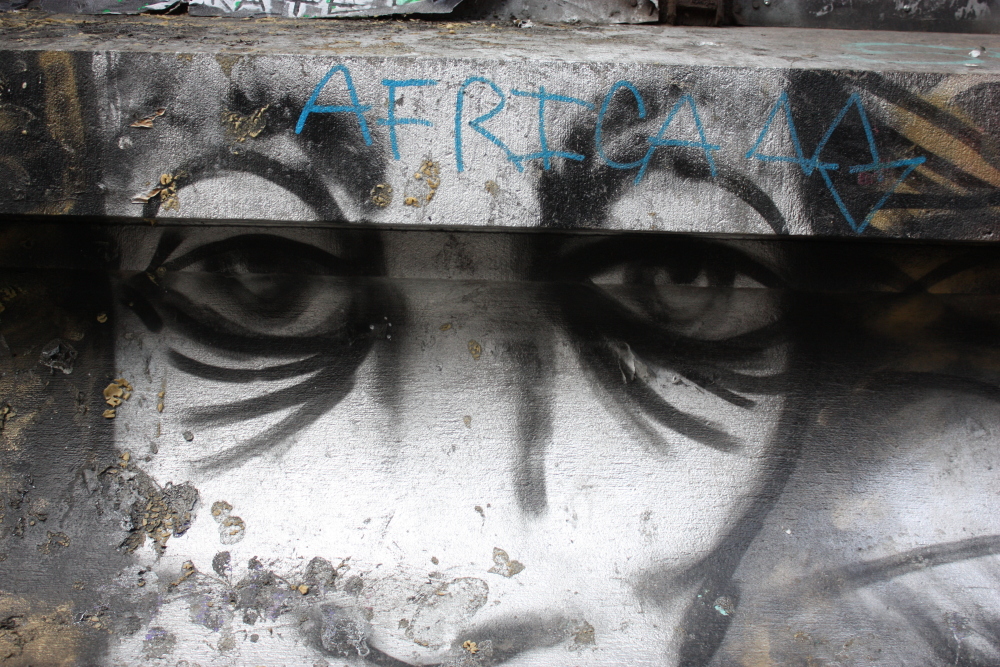 Individualist Anarchism is a round square, a contradiction in set terms. As a cube is not a ball, so " Individualism " is not Anarchism.

What then, is Individualism? It is the chaos of to-day in social and industrial life, which has sprung from the licentious play of self-will Self-will is the will to be somewhat, and to have hold and sway something in isolation from other such wills, and in opposition to them. Property, dominion, government, law, are embodiments of this self will.

Individualism is this striving, grabbing, over-reaching, and self-seeking of atoms, that seek to possess human individuality, but go about their quest the wrong way. It calls itself civilization, progress, fair competition, free trade, and many other fine names. It is, in reality, internecine war and suicide. The kick-and-catch-and-keep-who-can hurly-burly of a Rugby football match is not a picture of true .Society. A mob is not Society; its irrational and self-thwarting movements do not constitute social conduct,

How, then, have the jostling particles gone astray and befooled themselves with this futile and painful display of ill-directed energies, called civilization 'I Through ignorance or misconception of what individuality is and what it is to be a real individual.

What, then, is individuality? Individuality is contrast, specialty, distinction, difference, and not separateness. but individualism cannot distinguish without dividing, and in this separating loses the distinction it seeks after. No dry old stick, no hard straight and stiff rod is more barren than a self, cut off and isolated. It is a bare " I ", unproductive and meaningless.

There is no real living and fruitful I, apart from Thou and You. Personality implies communion. The individual implies the commune. These are mutually sustaining and inclusive.

Is it because Anarchists see with both eyes solidly; is it because they are not blind to the two-foldness of human life in union, that they are sometimes obliged to free themselves from the charge of "individualism"? If so, it is evident that it only requires contend that individuality is a necessary element of the idea of Anarchism. If society is the possibility of the individual, so equally the individual is the possibility of society.

Each is by itself an abstraction, an incomplete thought, something as yet merely possible. But, that which is, the concrete actual fact, is individual men and women living together in free and equal association. Therefore, to destroy individuality is to destroy society. For society is only realized and alive in the individual members.

Society has no motive that does not issue from its individual members, no end that does not center in them, no mind that is not theirs. "Spirit of the age," "public opinion," "common weal or good," and like phrases have no meaning, if they are thought of as features of something that hovers over or floats between men and women. They name what resides in and proceeds from individuals. Individuality and community, therefore, are equally constitutive of our idea of human life. They may be as the poles asunder, but they are as the poles conjoint. Every stick has two ends. Every axle is two-poled. And upon this bipolar axis revolves Anarchism.

A rigid and extreme Collectivism is as abstract on the other hand. It is, like Individualism, the impossible stick with only one end. Thinking to affirm Communism more vehemently and with more effect, it ignores individuality. Society-with a big "S "-is for its dogma the be-all and end-all. But individuals are at once the parents and children of society, and we have reason to disbelieve in a big notion of society which makes it devour both its progenitors and progeny, and live on in self-contained magnificence. To an evenly-balanced Anarchist mind, thinking things in wholes or as they are in their concrete reality and integrity, there will be nothing grand about this monster, for it will have shown itself to be nothing more than Individualism grown to be emptier and more flatulent and null than ever. In fact, while avoiding Individualism, yet confounding it with individuality, Collectivist thought has fallen into a deeper pit of it on the other side.

This is what always comes of abstract thinking which fails to found and build upon the whole of experience. The economical aspect is not that whole. There is the co-extensive and cooperative inner side. Grasping the total fact of social life, Anarchism recognizes and values individuality, which means character, conduct and the springs of conduct, free initiative, creativeness, spontaneity, autonomy. Man made and is making the economies, if the economies made and are making man; and it will take men and women to unmake and remake the economies.

Communism will therefore have an ethical doctrine and discipline, as well as an economical doctrine and system. Individuality is indefeasible and cannot be abrogated. Individuals may not discrown and depose themselves without ruin of the whole of which they are free living units. Collectivist dominion over things or state property, quite as much as the private property of Individualism, is such self-effacement; centralized representative legislation and administration, as much as any present kind of authority or government, tends to such self-effacement. Individuals must be friendly and reasonable enough to form a commune of their own accord and motion. The communes must be small enough to be free and autonomous. Their federation must be free and spontaneous. Practical unanimity is essential to every movement towards communion, and to every after-movement within the community. There may be no majority-rule, and absolutely no coercion whatever, be it ever so mild, reasonable, and just in seeming. So sacred is individuality, so fundamental and indispensable in the structure of any stable and really human society. The goodwill of each and all to live and use and work and enjoy together is the only sure foundation.

Individualism is independence imbecile and palsied. Anarchism is universal interdependence. A hubbub of independent beings like modern civilization can produce nothing beyond a hubbub. Such a whirling pillar of dust is not the living fruitful tree of the world.

Freedom is not independence. That is our last word to the Individualist of to-day and the so-called "Individualist-Anarchist," with his mutual banking, free money, and other expedients for mitigating the present regime of individualism.

Freedom is not independence, or any other atomism. Its essence is brotherly and human loving-kindness, that binds and yet expands, that flows out and takes fluent shape, whose home is peace and participation, and whose only dwelling-place and embodiment is community in efforts and effects.

To the Collectivist puritan our last word is, that a man, in respect of his nature now, and apart from any question of how such nature has come about, is an individual, a special and particular unity, an integral whole, different and distinct from other men; and that which makes him what he is, enabling him to operate or cooperate, is this individuality. Diminish or obliterate individuality, and you degrade or destroy the differences and distinctions that make the self-identity or unity of society a possible and intelligible reality.

To the Individualist be it said, there is no difference without identity. To the Collectivist, there is no no identity without difference. Each man's distinctness or individuality in feeling, willing, acting, is inalienable. And were it not so, then with its ceasing would cease Society.

EDUCATE.---Agitate, of course, for economical revolution--i.... for an absolute change of front in respect of the methods of production and distribution. Lav.