Revolt of the English Workers in the Nineteenth Century, The, Continued [Jun, 1889]

Revolt of the English Workers in the Nineteenth Century, The, Continued [Jun, 1889] 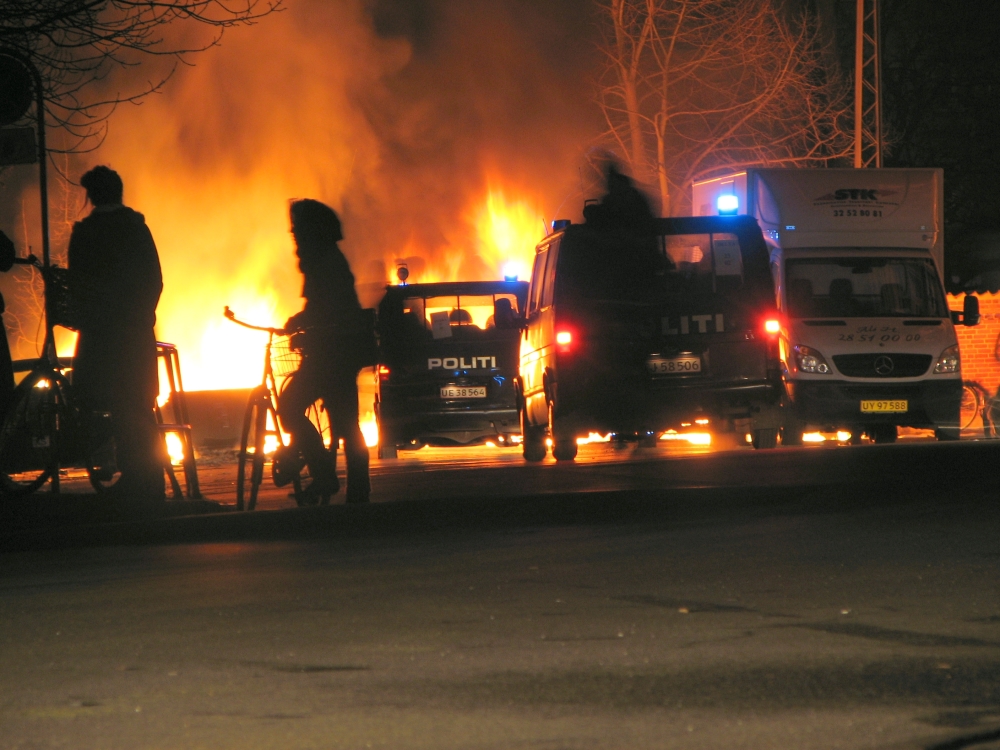 1. THE ROBBERY of LAND AND ITS EFFECTS-(continued).

We have seen how the working men and women of England were driven off the soil by the greed of the rich and idle. The desire to secure their ill-gained possessions led the robbers to spare no pains to crush out the sturdy self-respect and self-reliance of the people they had wronged. It is startling to find how large a part of The public activity of the upper classes has been directly devoted to breaking the spirit of the poor and degrading them into the position of wage-slaves, wholly dependent on the owners of land and capital.

In the earlier days of land-grabbing, the law, always a whip by means of which the rich lash the poor into subjection, empowered Justices of the Peace to settle how much the evicted men forced to seek employment from some property owner might venture to demand from what their labor produced. Naturally this maximum wage, fixed by the landlords, was not too high; but if a man refused employment on these terms, or simply could not find any, he might be imprisoned, whipped, branded, even hanged, as a vagrant, 11 wandering about without any visible means of subsistence." *

As land stealing progressed, however, the numbers of landless, propertyless people became so great that there was no need to limit wages. Wages were reduced to starvation point by the competition of the

* In the reign of Henry VIII. 72,000 such vagrants were hanged according to Holinshed.

would-be wage-workers, and it became necessary to supplement them instead from the rates. if the wronged and destitute people of England were not to break out into open rebellion like the peasantry of France. The old poor law was a bribe by means of which the ruling classes soothed the rising discontent, which showed itself continually by rick-burning, bread riots, and tumultuous gatherings. It was also a necessary method for the cultivation of the food for powder, required by the said classes in their continual wars with Fiance for colonial and commercial supremacy, and more especially, at the close of the last century, in the great war against the Revolution; for they were sorely afraid that the revolutionary spirit would spread into England. The evicted peasantry must be encouraged to breed not only wage-laborers, but soldiers and sailors (480,000 of them were consumed in that last named war) and therefore men and women received parish relief in proportion to the number of their children.

'The poor law was administered in such a manner as to cut the roots of all remaining self-respect among the people. It was entirely in the hands of the land-grabbers and their satellites, and the man who knew best how to toady the squire and the parson got the best out of doors allowance. As for the miserable indoors paupers, they were crowded together men, women and children, the healthy, the sick and the insane, in filthy hovels, where they were maintained as prisoners on prison fare and in enforced idleness. except when the able-bodied or the children were let out to farmers or manufacturers by the parish authorities, like beasts of burden or machines.

This degrading public charity which the ruling classes insulted the people by offering to them in place of their natural claim to the soil of their native land, was supplemented by the most ferocious laws for the protection of private property. Down to the beginning of this century men and women were banged for taking a shirt from a bleaching ground or a yard or two of ribbon from a shop; and of course for every larger theft, until one comes to robbery on the biggest scale of all, which was reckoned a legal and honorable pursuit as the robbers made the laws.

A long course of such shameless, wholesale spoliation and oppression ended by reducing almost the whole agricultural population of this country to the state of houseless, landless paupers. It went nigh to destroy the free spirit of the English people and created among them a vast proletariat, a mass of propertyless, degraded, despairing human beings, who little by little drifted away from the country towards the industrial centers, there to fall helpless victims into the clutches of the rising class of capitalist manufacturers.

Image Gallery of Revolt of the English Workers in the Nineteenth Century, The, Continued [Jun, 1889]