Charlotte M. Wilson was an English Fabian and anarchist who co-founded Freedom newspaper in 1886 with Peter Kropotkin, and edited, published, and largely financed it during its first decade. She remained editor of Freedom until 1895. 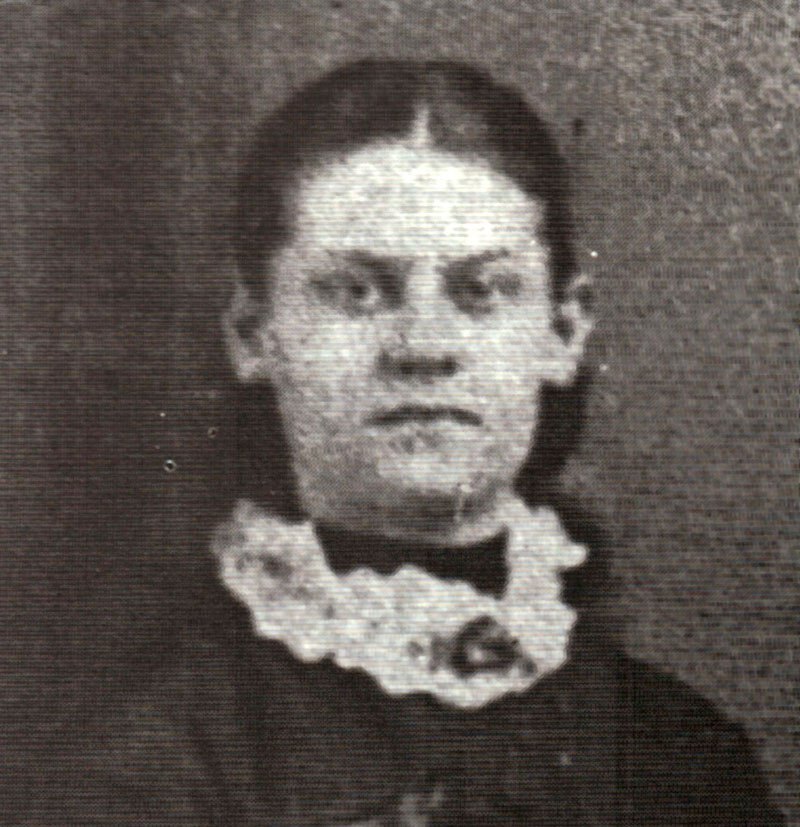 Born Charlotte Mary Martin, she was the daughter of a well-to-do physician, Robert Spencer Martin. She was educated at Newnham College at Cambridge University. She married Arthur Wilson, a stockbroker, and the couple moved to London. Charlotte Wilson joined the Fabian Society in 1884 and soon joined its Executive Committee.

At the same time she founded an informal political study group for 'advanced' thinkers, known as the Hampstead Historic Club (also known as the Karl Marx Society or The Proudhon Society[2]). This met in her former early 17th century farmhouse, called Wyldes, on the edge of Hampstead Heath.[3] No records of the club survive but there are references to it in the memoirs of several of those who attended. In her history of Wyldes Mrs Wilson records the names of some of those who visited the house, most of whom are known to have been present at Club meetings.[4] They included Sidney Webb, George Bernard Shaw, Sydney Olivier, Annie Besant, Graham Wallahs, Belfort Bax, Edward Pease, E. Nesbit, Hubert Bland, Karl Pearson, Havelock Ellis, Edward Carpenter, Frank Podmore, Ford Madox Brown, and Olive Schreiner among others. The secretary was Emma Brooke.

The Club first turned its attention to studying Das Kapital read out by a Russian woman in French, and later turned to Proudhon. In 1889 George Bernard Shaw described the Club discussions and how heated they became.[5] Although the Fabian Society and Hampstead Historic Club contained many of the same people, they remained separate. The ideas debated by the Club resulted in the publication of Fabian Essays in Socialism in 1889. This led Shaw to describe Hampstead, and the meetings, as 'the birthplace of middleclass socialism.'.[6]

<img width="90" height="90" src="<p>We are sorry, but there was an error! Please contact the system administrator to have this sorted out! Thank you!