Ezra Heywood was born in 1829. He was an anarchist, slavery abolitionist, and feminist. He developed an individual anarchist philosophy that was fundamental in printing the Free Love magazine, The Word. 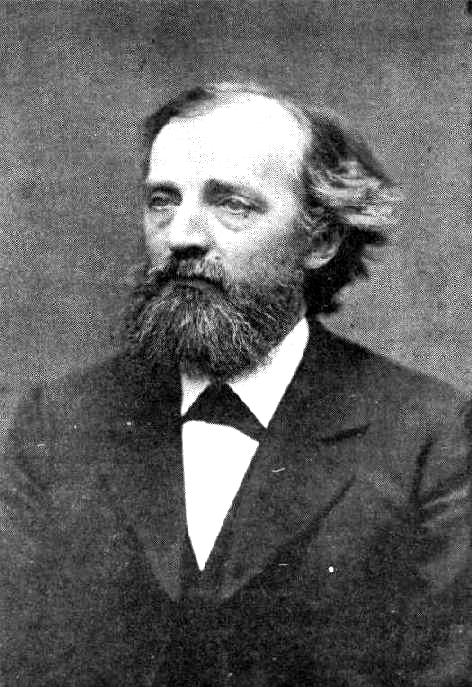 Ezra Heywood was born in 1829. He was an anarchist, slavery abolitionist, and feminist. He developed an individual anarchist philosophy that was fundamental in printing the Free Love magazine, The Word. In 1872, Heywood published the first issue of the magazine that would go on to print the works of influential anarchists such as Josiah Warren, William B. Greene, and Benjamin Tucker. In 1878, Heywood was convicted of violating the 1873 Comstock Act, which forbade the printing of "obscene material" like ideas of free love and anarchy, and was sentenced to two years' hard labor. Due to massive protests by free speech advocates, Heywood was pardoned, and continued to print The Word even though he was arrested four more times before his death in 1893.

With an Introduction by James J. Martin Introduction In reissuing this famous but long-neglected work for the first time in over a century, it is not intended that it furnish a pretext to leap into the complex controversy concerning "women's rights" which has become increasingly intensified in the last fifteen years. The object is rather to bring attention to an undeservedly obscured figure in American intellectual and ideological history, first of all, and to put on the contemporary record one of the overlooked phases of the struggle to achieve equality before the law, especially, for women in the USA. It has been observed that it has become progressively more difficult to write about any phase of this subject recently, as the langua... (From: crispinsartwell.com.)
margaret fuller
public opinion
public
contract
authority
declaration of independence
people
slave
human
control