An Enemy of Freedom

An Enemy of Freedom 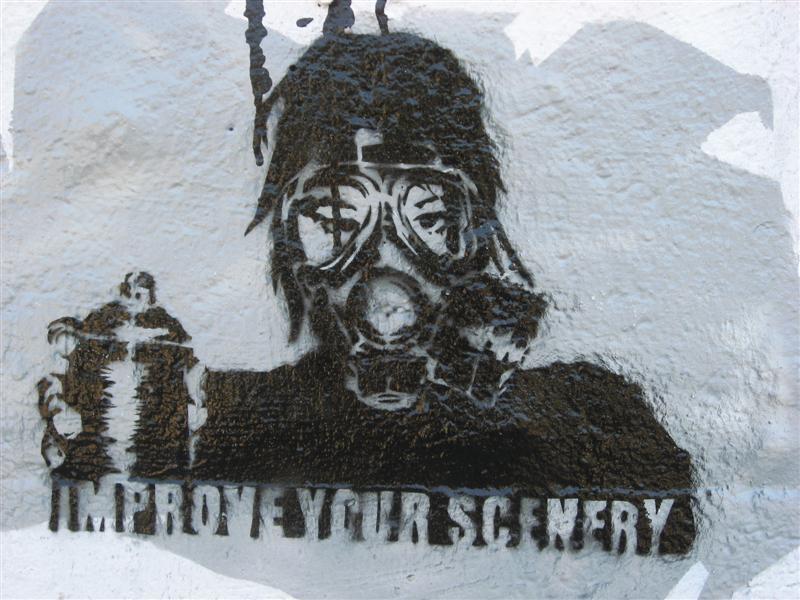 The death of Michael Katkoff has deprived Russian despotism of its ablest supporter; the one man who by his strong logic and marvelous facility in self-deception had skill and audacity to make meanness seem great and a lie truth.

Time was when young Katkoff was a Professor of Philosophy at the University of Moscow, so enlightened in his opinions that the suspicions of Czar Nicholas obliged him to resign his post. And when, amid the national outburst of liberal thought and zeal for reform which marked the earliest years of the reign of Alexander II., Katkoff turned his attention to journalism, he founded the Russian .Messenger, a magazine favoring English forms of self-government.

In 1861 when he became editor of the celebrated Moscow Gazette, personal jealousies were already beginning to separate him from the liberal leaders.

Times were changing, and Katkoff was changing with them. Liberalism ceased to be fashionable at Court, and Katkoff played into the hands of the Court party by advocating the conditions least favorable to the peasants during the discussions upon the Emancipation Act. After the Polish insurrection of 1863, the Moscow Gazette won the Emperor's approbation by the ability and zeal with which it advocated a policy of universal confiscation, which should place the land of Poland in the hands of Russian officials and secure the enforced loyalty of the peasants.

Henceforward the aim of the editor of the Moscow Gazette seems to have been to employ all his mental resources in the justification of that reactionary and repressive policy whose growth kept pace with the growing fears of Alexander II. The latter half of Katkoff's life, says the Times, was strangely devoted to writing down, condemning, and by personal influence counteracting all that he had advocated and striven for as a young man. Indeed during the twenty-four years of the birth-throes of Russian freedom, he deliberately set himself to blacken and destroy every man or woman, every action, every movement, whether literary, scientific, educational, social or political, that was displeasing to the Autocrat of All the Russias. He was the bitter foe of liberal thought and liberal education. Above all he was the fierce and unscrupulous adversary, not only of the Revolutionary movement, but of every attempt at honest reform. Nay more, he was the friend and advocate of every form of vicious abuse and vested interest, boldly flinging the shield of his eloquence over all that is vilest in the institutions of his country.

One instance may suffice as a sample of the quality of Katkoff's patriotism.

A certain Zograff, a superintendent of police in S. Russia, courts a publican's wife. Her husband is in the way. Acting somewhat after the example of David King of Israel in like case, he causes a false charge of political disaffection to be trumped up against the unlucky Pomaroff, who is innocent of all political ideas, good or bad. The poor man is clapped into prison on the way to administrative exile; but there he finds means to appeal to the Visiting Justice (Juge de Paix) an official elected by the district assembly and not in league with the police. This magistrate looks into the matter and orders Pomaroff's immediate release, There is even some talk of a public trial for the policeman.

Instantly the Moscow Gazette flies to the rescue. "What officer," writes Katkoff, "can boast of not having made a mistake, or done too little or too much! His superiors ought to warn, reprimand, even perhaps punish him or expel him from the service. But now between the subordinate and his superior an alien power has intruded, judging his acts, subjecting him to moral torture, whilst his awe-struck superiors reverently assist at the ceremony. To do this is to play into the hands of the Anarchists." (Moscow Gazette for 1883, No. 100).

Small wonder if the Moscow Gazette defied the censorship, and if its editor was the favorite counselor of the Czar.

Katkoff, however, was more than an adroit courtier. He was the agent and representative of a ring of exploiters whose interest it is to preserve despotism and bureaucracy in Russia. The great traders and speculators whose center is Moscow, are rich enough to obtain all the freedom they require by wholesale bribery; their smaller competitors are not. Thus the corruption of the official class favors the big sharks of trade.

Again, the extension of the Russian Empire in Asia provides these merchants and manufacturers with new markets; its extension towards Constantinople would provide them with fresh sea-ports. Hence they are in favor of a jingo policy. If it leads to war they may expect big contracts to supply the soldiers with shoddy, as they did in the Turkish war.

Meanwhile foreign competition interferes inconveniently with their profits; Russia must be protected from too many imports by high tariffs, whilst the scientific enterprise of German traders must be hindered from opening out the internal resources of the country. Russia, not for the Russians, but for the Moscow "corner" and the bureaucracy.

Such is the "Moscow opinion," which, as Sir Charles Dilke remarks in his Present Position of European Politics,' effected and controlled the policy of Alexander 11, but is actively shared by his successor. Katkoff was alike its mouthpiece and its soul. He supplied it with an idea. He dosed the ignorant clique of traders, who formed the core of his public, with lofty talk of the patriotism that is hatred of the foreigner. He caught up for their benefit the dying flame of Slavophil enthusiasm and ranted about the sacred duty of bestowing freedom upon the Slavonic population; the sort of freedom has lately been illustrated by the Czar's dealings with Bulgaria. As in the case of the Imperial authority, he extended his partizanship to the defense of the most flagrant abuses. In 1884 he was publicly applauded as a patron by the rascally Rykov, manager of the Skopine bank, who in company with a crowd of officials and traders whom he had bribed to be his accomplices, was convicted of fifteen years swindling and the theft of one million rubles for himself and five million more as hush money.

And now the man who under the name of patriotism devoted his brilliant ability and splendid energies to the destruction of his country's freedom is dead. We can only say of him in the words of his German foe, "One great adversary the less in troubled times."

Image Gallery of An Enemy of Freedom