: He was a well-known anarchist leader in the United States and life-long friend of Emma Goldman, a young Russian immigrant whom he met on her first day in New York City. The two became lovers and moved in together, remaining close friends for the rest of Berkman's life. (From: Anarchy Archives.)
• "...partizanship of whatever camp is not an objective judge." (From: "The Russian Tragedy," by Alexander Berkman, The R....)
• "But when the industries will again begin to function more or less systematically, [Soviet] Russia will face a very difficult and complex labor situation. Labor organizations, trade unions, do not exist in Russia, so far as the legitimate activities of such bodies are concerned. The Bolsheviki abolished them long ago. With developing production and capitalism, governmental as well as private, Russia will see the rise of a new proletariat whose interests must naturally come into conflict with those of the employing class. A bitter struggle is imminent. A struggle of a twofold nature: against the private capitalist, and against the State as an employer of labor." (From: "The Russian Tragedy," by Alexander Berkman, The R....)
• "But the 'triumph' of the Bolsheviki over Kronstadt held within itself the defeat of Bolshevism. It exposes the true character of the Communist dictatorship. The Communists proved themselves willing to sacrifice Communism, to make almost any compromise with international capitalism, yet refused the just demands of their own people -- demands that voiced the October slogans of the Bolsheviki themselves: Soviets elected by direct and secret ballot, according to the Constitution of the R.S.F.S.R.; and freedom of speech and press for the revolutionary parties." (From: "The Kronstadt Rebellion," by Alexander Berkman, 1....) 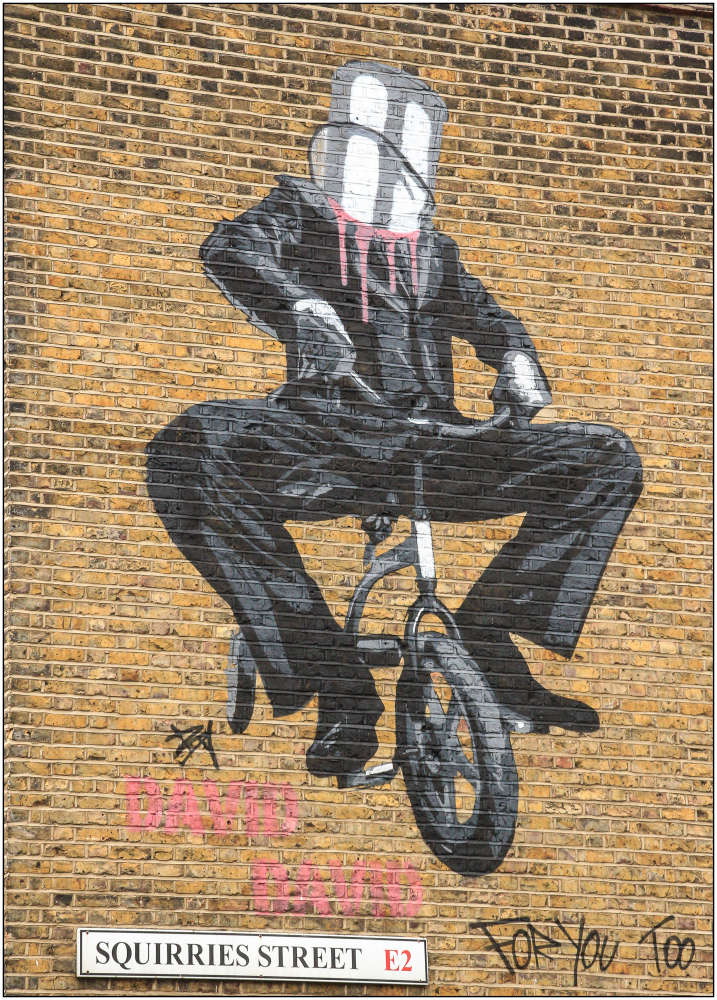 Generally speaking, there is neither any sincere and intelligent plan among the reformers, of whatever hue, to solve this great problem, nor any possibility of a thorough and final solution of unemployment within the legal and industrial boundaries of present-day capitalist society. Unemployment is no sporadic phenomenon of modern life. It is inherent in the character and mode of functioning of our industrial system. The jobless man is always with us, and industrial crises or stagnation, eliminating hundreds of thousands of workers, for a longer or shorter period, from the field of labor, are events of regular and inevitable recurrence.

The causes of unemployment are ridiculously simple, and therefore so little understood. Sociologists, political economists, and reformists have succeeded in so confusing the issue that the real facts of the problem have been all but buried beneath a mass of fictitious issues concerning the tariff, money problems, stringency of the market, and similar aberrations. Yet the fundamental causes underlying all these so-called problems and, above all, the paramount problem of constant unemployment on a comparatively small scale and periodic unemployment for great masses of workers, are only too evident. They are these: the producer, deprived of the full equivalent of his product, cannot buy the latter back. As a result, products accumulate in the hands of the non-producers, till a point is reached when a halt is called to production. Hence closed mills and factories, and men out of work.

In other words: when much food, clothing and shelter has been produced, the producer is thrown out of work and is thus doomed to do without the very things of which we have the greatest abundance. That is to say, the more wealth the worker creates, the poorer he is; the more food on hand, the greater the starvation; the more products are being accumulated, the greater the army of the unemployed.

Surely 'tis no more simple a problem that its existence is a travesty upon all sanity or humanity.

The solution -- the only possible one -- consists in the producer receiving the full value of his product, or its equivalent. This involves the termination of capitalist production for profit, and the organization of cooperative social production for use.

Such a change in the very fundamentals of capitalist society is inevitable, both for reasons of social necessity as well as because of the growing class consciousness and solidarity of labor. Bout though inevitable, its accomplishment will require considerable time.

Meanwhile the unemployed by the hundred thousands are tramping the streets of our industrial centers, many of them homeless and hungry. What is being done in this matter by the lords of life, or by the municipal, State and national governments? Why, practically nothing. Even the labor unions, nay, even the Socialist party organs know no better solution to offer than the need of new legislation. And while new laws are being discussed, proposed, voted on and passed, then vetoed or declared unconstitutional, only to be discussed again, amended and passed, and finally found inapplicable or impossible of execution; then labor departments created and commissioners appointed to "investigate thoroughly" the whole situation and catalog the unemployed by trade, number, nationality, sex, age, and color, -- while months, aye, years, pass in this graft game of high-paid politicians and reformers, what are the unemployed, hungry and homeless, to do? How are they to exist?

Surely, every hungry man has a right to bread; has a right to demand it, for he is entitled to it by laws more sacred than any man-made statutes -- the laws of human need, of self-preservation. And whoever dare refuse a starving man bread, let him take heed. It was Marie Antoinette, if we remember right, who scorned the demand of the Paris mob, when it cried for bread. She probably regretted her hauteur when the same "mob" took her head in exchange.

Image Gallery of The Jobless