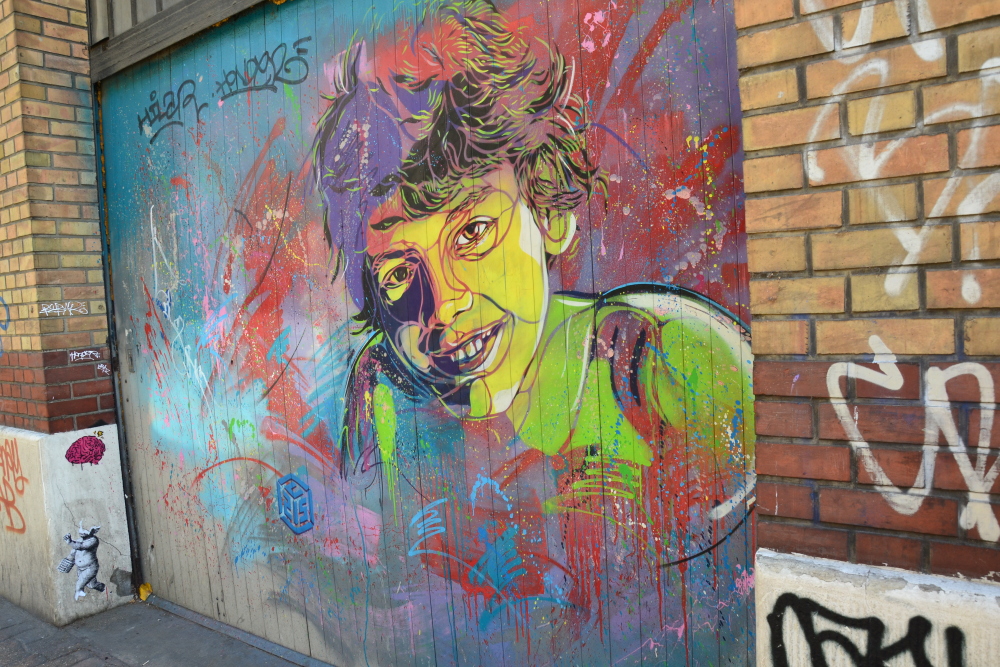 There is a considerable amount of confusion, even among Socialists, as to the real meaning of words that run off the end of our tongues every time we speak of the revolutionary movement. Take, for instance, the words Socialist, Communist, Collectivist, Social Democrat, Anarchist, and collect the opinions of the first half dozen men you meet as to what they understand by them, and you will hear as many interpretations as replies. Yet amid this seeming confusion it is quite possible to gather the general lines of tendency expressed in these disputed terms.

Thinking a little about the matter, one soon comes to see that Socialism is an economic term; it refers to man in his relation to wealth. Further, that in spite of all differences of opinion among Socialists, there are certain definite and extremely important points upon which all Socialists are agreed. All Socialists look on the wealth of a community as the result of the common labor of the working men and women of that community in the past and present, and therefore. the common possession of all of them.

All Socialists are agreed that individuals ought not to be allowed to monopolize (to claim an absolute right to prevent others from using) the necessary means for the production of wealth, whether land and raw material or capital created by past labor, because this monopoly gives to the monopolists dominion over the lives of all other people, who must, of course, work that they may live, and who cannot get at the means for doing so without the monopolists' permission. And we, very well know that this permission is not granted except in return for the lion's share of all the worker can produce. Hence the extremes of idle luxury and toil-worn misery which disgrace our civilization. All Socialists are, therefore, agreed upon the attempt to change the existing method of producing and distributing wealth.

Socialism, however, is a very general term covering a variety of opinions as to the exact character of the new economic system; opinions that group themselves round the two main schools of modem Socialism-Collectivism and Communism

Collectivists hold that only certain big monopolies of the direct instruments of production are practically hurtful-e.g., land, factories, machinery, and such like. These they would nationalize, leaving other wealth in private ownership. This dividing line between public and private property seems somewhat hard to draw, and the unconverted are prone to inquire on which side such things as sewing machines, for instance, are to be placed. But a more serious difficulty is to find a just principle for the distribution of individual possessions. Are the 'workers to receive according to their skill and industry, or according to time, or at a fixed time rate adjusted according to the average amount produced per hour? But in any case Collectivists are agreed that the principle of distribution ought to be, To each according to his deeds.

Communists, on the contrary, would have society recognize no rights of private property at all. In the creation of all wealth the united efforts of brain and muscle of the whole community have home their part, and the exact fraction contributed by each is impossible to distinguish. In a society of workers all the wealth consumed is in the broadest sense capital, since all is devoted to increasing and developing the resources and capacities of wealth producers. A shirt and a steam-engine are both means for enabling a man to work to the best advantage to himself and his neighbors. Moreover, there is scarcely a form of wealth which, if monopolized, may not be used as a means of extorting unpaid labor from the needy. All wealth, therefore, is a public possession and the principle upon which it must be shared among the members of the community is, To each according to his needs. The supply of our needs is the object of our labor. We associate ourselves in our work because thus we can supply our needs better and with less effort. Let us, therefore, share what we produce according to the needs which are the reason of our work and our association. This principle of distribution according to needs is recognized in England, after a fashion, in the Poor Law. But whilst the object of the Poor Law is to supply as few people's needs as inadequately as possible, the object of Communism is to supply everyone's needs as fully as possible.

So much for the two schools of Socialism. But these economic views do not necessarily imply any one special political creed. A man may be a Socialist and believe in absolutism, or in the rule of the wisest, or of the majority, or he may disbelieve in any rule at all. Practically, however, in the great popular Socialist movement of our time there are only two ideas of political organization which have serious hold of the masses--Democracy and Anarchism.

Democrats claim for Democracy that it means the rule of the people by themselves; but as after all everybody cannot actively rule everybody else, the administration of affairs rests with the delegates of the majority, controlled (theoretically) by the majority itself, that is, by the noisiest and most energetic portion of it.

If this form of social organization be, as some of our Social Democrat comrades are fond of saying, the counterpart in politics of Socialism in economics, then it is a very curious fact that the political development of the future society has so far outrun its economic development that the democratic idea has already (in America and Switzerland, for instance) attained almost complete practical realization, while Socialism has as yet scarcely been put into practice at all.

Anarchism, as the word implies, is the theory of social organization on the basis of the equal freedom of all members of the community, without the recognition of any rule or authority of one man over put it another way, it is the theory of the autonomy another. Or, to of the individual , the rule of each by himself.

Anarchism, like Democracy, is a political theory compatible with diverse economical opinions. As there are Individualist and Socialist Democrats, so there are Individualist and Socialist Anarchists. In. newly settled countries there-is plenty of room for economic individualism. Accordingly we find Individualist Anarchism represented in Australia by the Melbourne "Honesty", and in America by four or five papers: "Liberty" in Boston, "Lucifer" and the "Sun" in Kansas and, since its revival by Dyer Lum, the "Alarm" in Chicago; whilst in Europe its adherents are few and far between. The Auberon Herbertites in England are sometimes called Anarchists by outsiders, but they are willing to compromise with the iniquity of government to maintain private property. In fact, Individualist Anarchism would seem to be represented on this side the ocean in the person of comrade Robert Harding, who aided to assert the right of public meeting by chaining himself to the railings in Trafalgar Square.

Space fails here to discuss the economic theories of these political comrades of ours. Most of them are Mutualists, disciples of Proudhon, who have accepted the master's views unmodified by the experience of the last thirty years of the labor movement.

We, as our readers know, are Socialists, and share with our European comrades and the brave men who recently sealed their faith with their blood in Chicago, the conviction that Anarchism and Communism are political and economic counterparts. Both intrinsic elements of that tremendous popular revolt which has been gathering head, like an incoming sea, throughout this century of middle-class domination, that uprising of the deepest well-springs of human nature fated in the end ,to sweep away both property and authority in the full tide of free, brotherly association.

Image Gallery of Names and Opinions