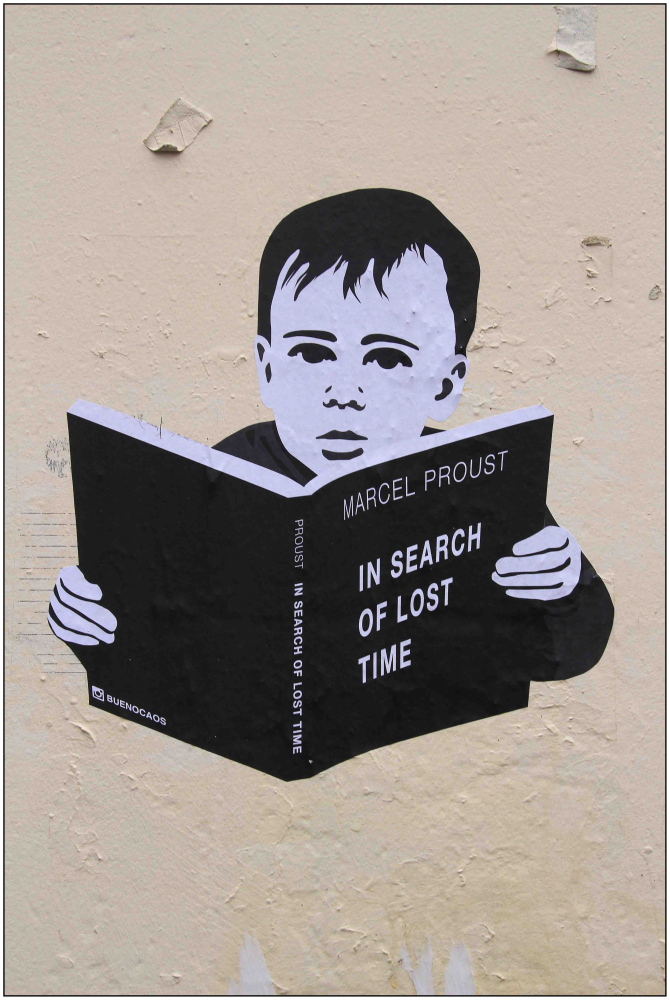 Freedom Group holds meetings on Saturdays in Hyde Park, at 4 p.m., and on Sundays at Hampstead Heath, at 11.30 am.

St. Pancras Communist-Anarchist Group holds meetings on Wednesdays at 8 p.m., in Prince of Wales Road, Kentish Town, near "Mother Shipton"; and on Sundays in Regent's Park, at 3 p.m.

Blast London Communist-Anarchist Group holds open-air meetings on Sundays at 11.30 a.m. outside Hoxton Church (bottom of New North Road) and at 3.30 p.m. in Victoria Park. Comrades are earnestly invited to roll up and support.

Anarchist League (Individualist) holds open-air meetings on Sundays in Victoria Park, at 11.30 am.; Hyde Park, at 4.30p.m.; and discussions in the hall of the Autonomie Club, 6, Windmill Street, Tottenham Court Road, at 8.30 p.m.

Any subscriber who receives Freedom with a blue mark against this notice is thereby informed that his subscription is in arrears, and unless we receive it before our next issue we shall conclude that he desires to discontinue the paper.

All contributions thankfully received. We are furnishing our printing office. We had nothing but type three weeks ago, but one comrade besides some type has given us a couple of cases and a composing stick. Another has sent us chases, others have made us a frame. If friends who happen to have any of the odds and ends needed in a printing office would send us any thing they could spare they would be giving valuable help to the paper.

The Fabian who gave us his opinion on Strikes and Parliamentary Action in our last issue evidently does not look at things from the workers' point of view. This phrase that workingmen should "sit" in proper proportion in Parliament and Council indicates that he believes the idlers ought to share in the Government which he extols. We Anarchist working men and women want all able-bodied idlers to be eliminated from human society, and as all history--that is to say, all experience-- shows us that Government is simply a machine by which the idler lives at the expense of the worker we wish it to be abolished. Our correspondent says that no one has shown that we can dispense with it. He is mistaken. Over and over again Anarchists have shown that the true function of the State is to rob, and that mankind would get along excellently well without it. For instance, Jehan Le Vagre has done it in the columns of this journal. We advise our Fabian friend to read and think over his articles. Parliamentary action and state control only render the worker more helpless the more he places his faith in them. The Government Spider is for ever employed in binding him round and round with his web of red tape. There is only one thing for the worker to do--break through the meshes and act as a free man.