To All Peasants and Workers of the Ukraine

: Nestor Makhno was the leader of a libertarian peasant and worker army and insurrection in the Ukraine which successfully fought Ukrainian nationalists, the Whites, the Bolsheviks and the bourgeoisie and put anarchism into practice in the years following the Russian Revolution. (From: Intro to Struggle Against the State.)
• "Long live the fratenal and shared hopes of all Anarchist militants that they may see the realization of that grand undertaking -- the endeavor of our movement and of the social revolution for which we struggle!" (From: "On the History of the Spanish Revolution of 1931,....)
• "I take revolutionary discipline to mean the self-discipline of the individual, set in the context of a strictly-prescribed collective activity equally incumbent upon all." (From: "On Revolutionary Discipline," Dyelo Truda, No. 7-....)
• "...any State, whether bourgeois or proletarian, tends, by its very nature, simply to exploit and oppress man, to destroy in each and every one of us all the natural qualities of the human spirit that strive for equality and for the solidarity that underpins it." (From: "Paths of 'Proletarian' Power," Probuzdeniye, No. ....)

To All Peasants and Workers of the Ukraine 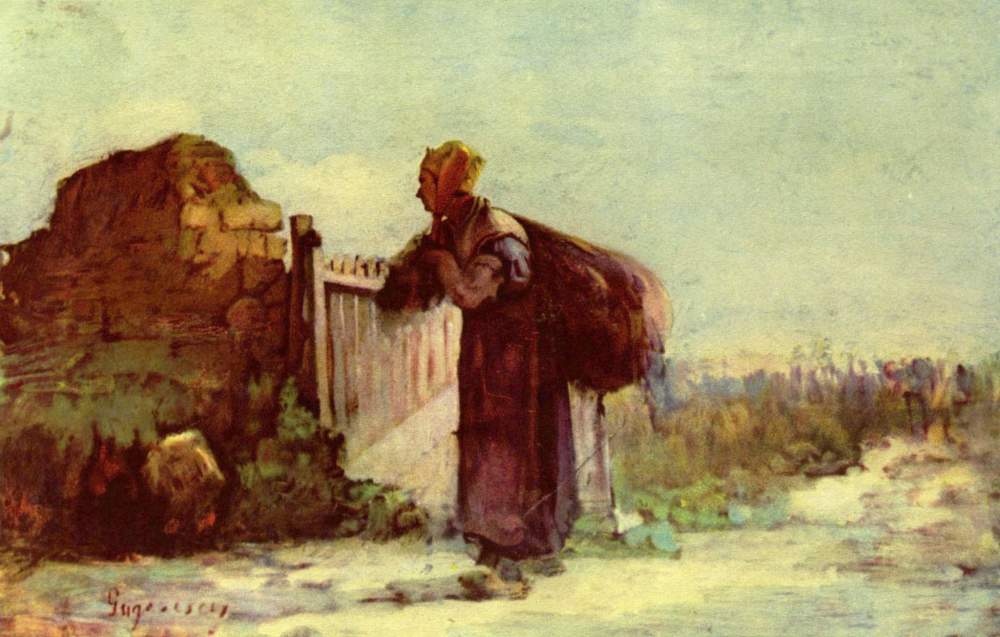 To be transmitted by telegraph, telephone, or post to all villages, townships, districts, and provinces of the Ukraine. To be read in village assemblies, factories, and workshops.

Brother toilers! The Revolutionary, Insurgent Army of the Ukraine (Makhnovists) was called into being as a protest against the oppression of workers and peasants by the bourgeois-landlord authorities on one side and the Bolshevik-Communist dictatorship on the other. Setting itself the goal to fight for the complete liberation of the toilers of the Ukraine from the yoke of this or that power and to create a true soviet socialist order, the Insurgent Army of Makhnovists has fought persistently on several fronts to achieve these objectives and at the present time to finish the struggle against Denikin's army, liberating district after district from every coercive power and every coercive organization.

Many peasants and workers have raised the question: What will there be now? What is to be done? How shall we respond to the decrees of the evicted authorities? etc. To all such questions the final answer will be given by the All-Ukrainian Workers' and Peasants' Congress, which must meet at once, as soon as the workers and peasants are able to attend it. This congress will discuss and decide all urgent questions concerning worker and peasant life.

In view of the fact that such a congress will soon be convened, the Insurgent Army of Makhnovists deems it necessary to issue the following declaration concerning the questions of worker and peasant life:

1. All decrees of the Denikin (Voluntary) Army are hereby abolished. Those decrees of the Communist authorities which conflict with the interests of the peasants and workers are likewise abolished.

Note: In this connection, which of the decrees of the Communist authorities are harmful to the toilers must be decided by the toilers themselves in their village assemblies and in the factories and shops.

2. The land of the gentry, the church and other enemies of the toilers with all its livestock and equipment must be transferred to the peasants, who will live on it only by their own labor. The transfer will take place in organized manner, according to the decisions of peasant assemblies, which must take into account not only their own local interests but also common interests of the whole oppressed laboring peasantry.

3. The factories, workshops, mines, and other means of production are to become the possession of the working class as a whole, which through its trade unions will take all enterprises in its own hands, resume production, and strive to link together the industry of the whole country in a single united organization.

4. It is proposed that all organizations of workers and peasants begin to create free workers' and peasants' soviets. These soviets must consist only of toilers engaged in some form of labor that is necessary for the national economy. Representatives of political organizations have no place in workers' and peasants' soviets, for their participation will transform the latter into soviets of party deputies, which can only bring about the demise of the soviet order.

5. The existence of Chekas, party committees or similar coercive, authoritarian, and disciplinarian institutions is impermissible among peasants and workers.

6. Freedom of speech, press, assembly, trade unions and the like is an inalienable right of every worker, and any limitation of this right represents a counter-revolutionary act.

7. State militias, police and armies are hereby abolished. In their place people will organize their own self-defense units. Self-defense must be organized only by workers and peasants.

9. Soviet and Ukrainian money must be accepted along with all other kinds of money. Violators of this rule will be subject to revolutionary punishment.

10. The exchange of goods and products, until taken over by workers' and peasants' organizations, will remain free. But at the same time it is proposed that the exchange of products take place for the most part between toilers.

11. All individuals who attempt to hinder the distribution of this declaration will be regarded as counter-revolutionaries.

Image Gallery of To All Peasants and Workers of the Ukraine