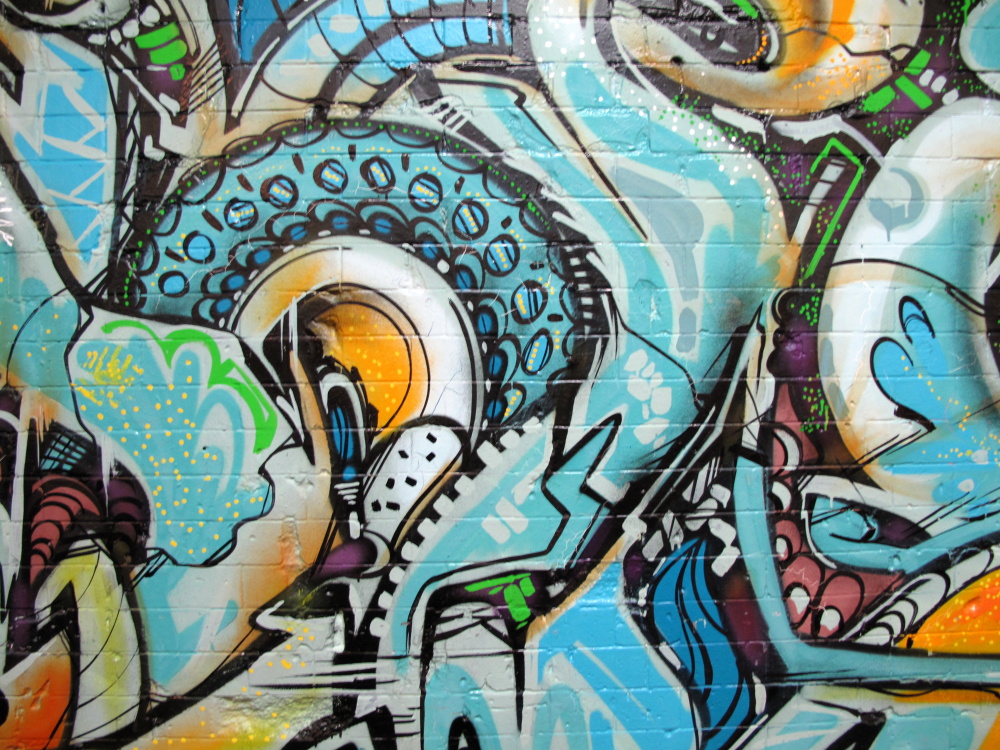 "If there's a Government then I'm agin' it!" We are emphatically of the opinion of that oft quoted Irishman. We are opposed to all centralized administration whether of labor or of affairs. We are in revolt against all domination whether of majority or minority. Of course, therefore, we protest, as against means not in accordance with our ends, against every attempt of the popular party to liberate the people by making use of the machinery of Government.

All this is true of us Anarchists; is it the whole truth? Is this negative policy of perpetual protest essentially Anarchism? Active protest against evil is certainly better than dull submission to it; but he who whilst protesting against a wrong can point to no right capable of attainment, is likely to protest in vain. For does not all intelligent protest necessarily imply some vantage ground of definite and positive belief occupied by the protestant?

Looking upon the life of society and of individual men, as we see that life to-day and catch glimpses of it in the past, we Anarchists recognize a fact which seems to us of the first importance. All growth, all development, all enlargement of life has come to men spontaneously. Some new way of putting materials together, some new thought, some new method of meeting difficulty or avoiding pain has flashed upon this man or that, suggested by he knows not what unforeseen, uncontrollable train of circumstances, stretching in endless procession into the unknown past, united by countless and almost imperceptible links with the almost equally uncomprehended present. The idea is in the air, as people say; it is the outcome of the combined efforts and strivings of many minds for many ages ; but suddenly for some untraceable reason it impresses this mind or that in a newly definite shape, and through that mind takes its place in the world as an ascertained fact, a comprehensive generalization, a useful discovery.

We are apt to talk as if this experience related only to exceptional natures, to genius. In reality these gleams of light, these flashes of creative activity leap up spontaneously in every healthy mind, which has any sort of room for free expansion. Look for a moment at only one department of human ingenuity, mechanical invention. In your dictionary of useful knowledge you will find each great discovery put down to one man, the steam engine to Watts, the spinning machine to Arkwright, and so on. But every workman knows that each machine owes its perfected form to the endless little or great improvements which have "come to" this man and that in the course of years. The inventive process is never at an end, and though the workman seems to gain little or nothing by his ingenuity, he is still driven to exercise it by imperious need to create, which even a life of servile toil has not crushed out of his manhood.

The invention of machinery, however, is by no means the sole outcome of human energy applied to surrounding conditions, and in every department of life the motive force of all advance in thought, in conduct, in action is spontaneous. All of us who are not squeezed out of human likeness by the brutal pressure of the existing social bondage, are struck unawares by ideas, which, if we be honest and true to ourselves, our whole nature constrains us to follow out to the end, be it sweet or bitter. All of us are now and again visited by a forcible impression, "I must do that. I must make so and so." If the desire be balked, we experience a weary sense of prostration and apathy. For the time being our energy is lost and we sink back into the dullness of routine. The most carefully reasoned examination into the origin of that sense of must only reveals an endless train of influences and impressions. Why at that special moment they culminated in that must it is impossible to say. We only feel to the bottom of our souls that that must was an outburst of the force that moves the world, though at the particular moment it may but have moved us to empty the dust-hole or to put together a rabbit hutch.

This spontaneous play of energy, which redeems the ordinary daily existence of each human being from the mill-round of habit, is also, necessarily the all-powerful motive force of men in masses, of society. Some current of emotion, of strong desire, of indignation or dread rises at once in men's minds, and fed by hidden springs of tendency, whirls us collectively into sudden and rapid action. Afterwards, looking back, we can dimly trace some of its probable causes. But let any human beings, were they armed with the despotic powers of a Napoleon or a Peter the Great, deliberately set about reproducing or perpetuating the phenomenon, and their discomfiture will be aptly expressed in the homely proverb, "One man can bring a horse to the water, all the men in England cannot make him drink." An individual or assembly of individuals, gifted with constructive capacity, can arrange admirable social machinery, as the reforming Czars introduced excellent Western institutions into Russia, or the successive popular assemblies of the Great Revolution manufactured constitutions for France. But the Western institutions died of inaction before they had well taken root, or served but to stifle the national life of Russia, and the French constitutions shared the fate of so many English Acts of Parliament and vanished into the waste paper basket. For without the animating spirit, the creative energy whose springs are beyond all control, the most perfect organization but cumbers the ground.

That spirit, that energy is always at work in our midst; but, like the wind, it "bloweth where it listeth," it is spontaneous. A mastering impulse to feel, to think, to act comes to one and another, or to all collectively. We accept or reject it as our reason, our sincerity, our courage may decide, are swept on to a fuller development of life, or fall back into the stagnant round of fixed duties or fixed beliefs. The " godlike" reason, that faculty of comparison of which we are so proud, can criticize, modify, restrain, even kill our impulse. It can never supply motive power, and bid the dry bones of existence live It stands second to the spontaneous ebulition of energy which is the creative cause of every invention, every new idea, every great individual act, every great social movement.

We may like the fact of the supreme importance of spontaneity in things human, or dislike it; call it, after our crude manner of classification, "bad" or "good"; but whether we approve or disapprove, the fact remains, and like all facts visits non-recognition with sharp suffering.

The full acknowledgment of this great fact of spontaneity and its importance is a first principle of Anarchism. In future articles we hope to follow out some of the consequences of this recognition and its bearing on the burning questions of our day.