The IWW and the Shorter Workday

: In addition to defending the rights of African-Americans, Lucy spoke out against the repressed status of women in nineteenth century America. Wanting to challenge the notion that women could not be revolutionary, she took a very active, and often militant, role in the labor movement... (From: IWW.org.)
• "...in freedom to possess and utilize soil lie social happiness and progress and the death of rent." (From: "The Principles of Anarchism," by Lucy E. Parsons.)
• "I learned by close study that it made no difference what fair promises a political party, out of power might make to the people in order to secure their confidence, when once securely established in control of the affairs of society that they were after all but human with all the human attributes of the politician." (From: "The Principles of Anarchism," by Lucy E. Parsons.)
• "...order can only exist where liberty prevails..." (From: "The Principles of Anarchism," by Lucy E. Parsons.)

The IWW and the Shorter Workday 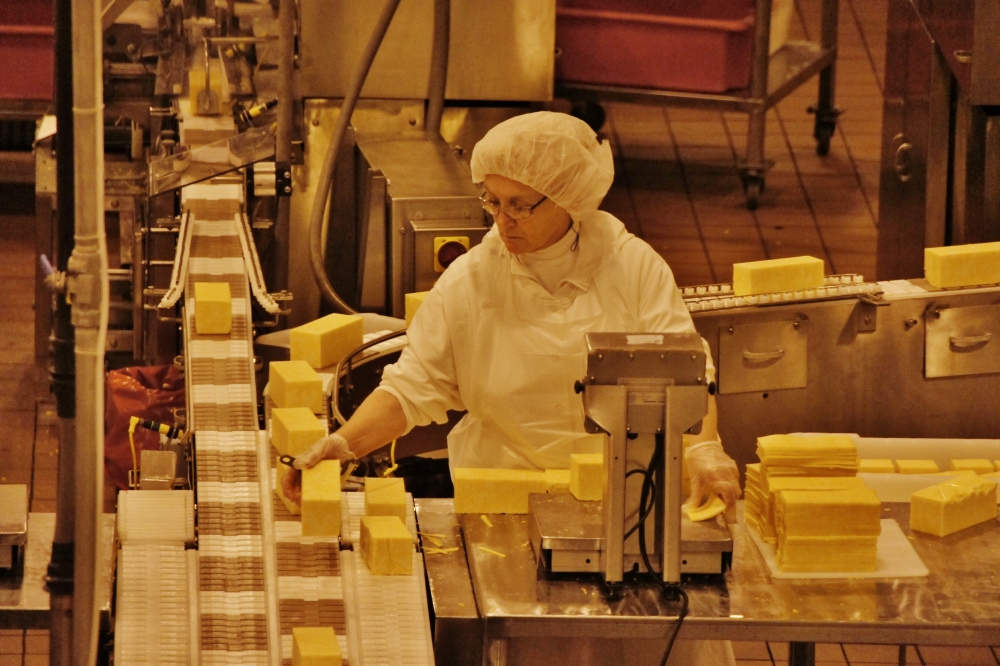 The utter irreconcilability of the interest of labor and capital based upon the present system of buying and selling: the utter hopelessness of arbitrating and harmonizing the interests of the two parties to any lasting agreement, one of whom gains where the other loses, should be transparent to any one who gives the matter serious thought. We see this fact exemplified now in the long wrangle going on between the miners and the mine owners. Capital is invested in a “plant” by its owner for the purpose of deriving profit therefrom.

Labor is employed to reproduce or create more wealth, and the mutual interests of wealth-producer and the profit-taker is ended. The one is employed by the other; the laborer wishes to sell his labor at the highest figure possible; the capitalist wishes to buy at the lowest, so the conflict of interest begins. The whole labor problem is brought up when the dispute arises over the share of the product which each of these parties, the workers and the capitalists, are to receive. The competitive system fixes the wages received by the wage class upon the basis of mere subsistence; all over and above this sum, the surplus, goes to the profit-taker. Hence the hours of labor is a vital question at all times, for it is a well established fact that the compensation of the wage-earner decreases in exact proportion to the number of hours he is employed, while the share of the profit-taker increases in the same ratio.

This is not taking into account the moral and social benefits to be derived from the added leisure gained by shorter work days. The capitalistic class understands this; consequently there is no demand for a reduction of the working hours. Witness the long, hard fight for this point alone. A reduction of the hours of labor to the point where all can have employment is worth a General Strike, because upon this point all efforts can be focused, and if carried, its beneficial effects would be felt immediately by the whole working class, men, women and children.

It would be an object lesson at once demonstrating what united effort can accomplish. Having carried this point of attack, further moves could be instituted for attacks upon the profit-taking class, and gained until the wage system is abolished and a system of cooperation is instituted, the working class preparing themselves in the meantime for a larger liberty.

There was a movement at one time, not so many years ago either, which was international in its scope, which had for its object the setting aside the first of May for a general, international holiday, looking ultimately to the inauguration of a short-hour workday, but this grand idea has been side-tracked in later years by a lot of political bunkum and claptrap, thus persuading the working classes into the notion that they can gain their freedom by electing a lot of fellows to office.

The IWW and other advanced labor organizations could not show their real usefulness to the toiling classes better than by reviving this international holiday. For the IWW cannot hope to gain and hold the confidence of the wage class long if it has no definite aim in view looking to a lasting betterment of economic conditions. The Industrial Workers of the World have been organized nearly a year. What have they done worth mentioning? Carried a few isolated, insignificant strikes? What does this amount to? The whole organization seems to be floundering around like a ship lost at sea without a rudder. Take the magazine, The Industrial Worker. Three issues are out. There is no definite line of action outlined in it. What kind of showing can they make at their next convention soon to be held?

April 8, 1906
The IWW and the Shorter Workday — Publication.

Image Gallery of The IWW and the Shorter Workday