He moved to New York, where he became interested in linguistics, and later equitable commerce. He established a utopian community in New York City called Unity Home, and it was during this time that he began to formulate his philosophy of universology. 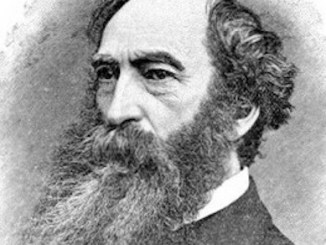 Andrews was born in Templeton, Massachusetts on March 22, 1812, the youngest of eight children of the Reverend Elisha Andrews and his wife Ann Lathrop. He grew up thirty-five miles northeast in Hinsdale, New Hampshire. Andrews went to Louisiana at age 19 and studied and practiced law there. Appalled by slavery, he became an abolitionist. He was the first counsel of Mrs. Myra Clark Gaines in her celebrated suits. Having moved to Texas in 1839, Andrews and his family were almost killed because of his abolitionist lectures and had to flee in 1843. Andrews traveled to England, where he was unsuccessful at raising funds for the abolitionist movement back in the United States. 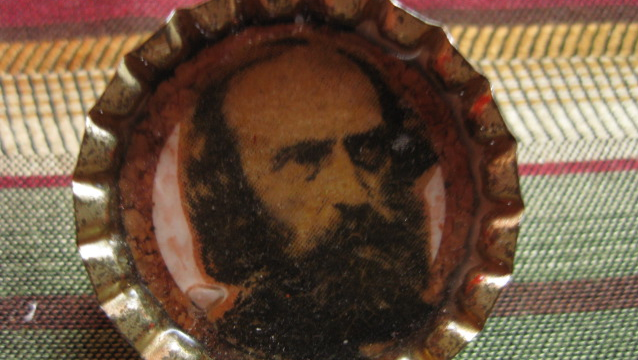 While in England, Andrews became interested in Isaac Pitman's new shorthand writing system and upon his return to the United States he taught and wrote about the shorthand writing system and devised a popular system of phonographic reporting. To further this, he published a series of instruction books and edited two journals, The Anglo-Saxon and The Propagandist. Andrews devised a "scientific" language he called Alwato in which he was wont to converse and correspond with pupils. At the time of his death, Andrews was compiling a dictionary of Alwato which was published posthumously. A remarkable linguist, he also became interested in phonetics and the study of foreign languages, eventually teaching himself "no fewer than 32" languages.

By the end of the 1840s, he began to focus his energies on utopian communities. Fellow individualist anarchist Josiah Warren was responsible for Andrew's conversion to radical individualism and in 1851 they established Modern Times in Brentwood, New York. He was elected an Associate Fellow of the American Academy of Arts and Sciences in 1846. In 1857, Andrews established Unity Home in New York City. By the 1860s, he was propounding an ideal society called pantarchy which is a society with a voluntary government strongly connected with a New Catholic Church and from this he moved on to a philosophy he called universology which stressed the unity of all knowledge and activities. He was also among the first Americans to discover Karl Marx and the first to publish his Communist Manifesto in the United States.

Andrews was one of the first to use the word scientology. The word is defined as a neologism in his 1871 book The Primary Synopsis of Universology and Alwato: The New Scientific Universal Language. In the 1870s, Andrews promoted Joseph Rodes Buchanan's psychometry besides his own universology predicting that a priori derived knowledge would supersede empirical science as exact science. Andrews was also considered a leader in the religious movement of spiritualism. Anarcho-syndicalist Rudolf Rocker called Andrews a significant exponent of libertarian socialism in the United States.

As the labor question is steadily and rapidly increasing in recognized importance, every effort should be made to place its “social solutions” upon a thoroughly scientific basis. One of these “solutions” relates specially to the true and ultimate system of currency. I have just received from some unknown friend, probably the author, a small pamphlet entitled “The Labor Question: what it is, method of its solution, and remedy for its evils,” by Charles Thomas Fowler. In it Mr. Fowler says, with great terseness of expression and with truth, that “the birth of the first bill of exchange was the death of the last specie dollar.” Bills of exchange, bank checks, and negotiable paper of all sorts add... (From: TheAnarchistLibrary.org.)

Love, Marriage, and Divorce and the Sove...

The columns of the New York Tribune have been abruptly, though not altogether unexpectedly, closed to me, in the midst of a Discussion upon the subjects named in the title-page to this pamphlet, which had been courted and invited by Mr. Horace Greeley, the responsible Editor of that influential journal. After detaining my replies to himself and to Mr. James from four to eight weeks, Mr. Greeley at length returns them to me, accompanied by a private note, approving my criticisms upon Mr. James, but assigning reasons for the declination of both of my communications. The ostensible grounds for excluding my comments upon positions assumed, and arguments in support of those positions, are, 1st. That my replies “do not get the discussion o... (From: TheAnarchistLibrary.org.)