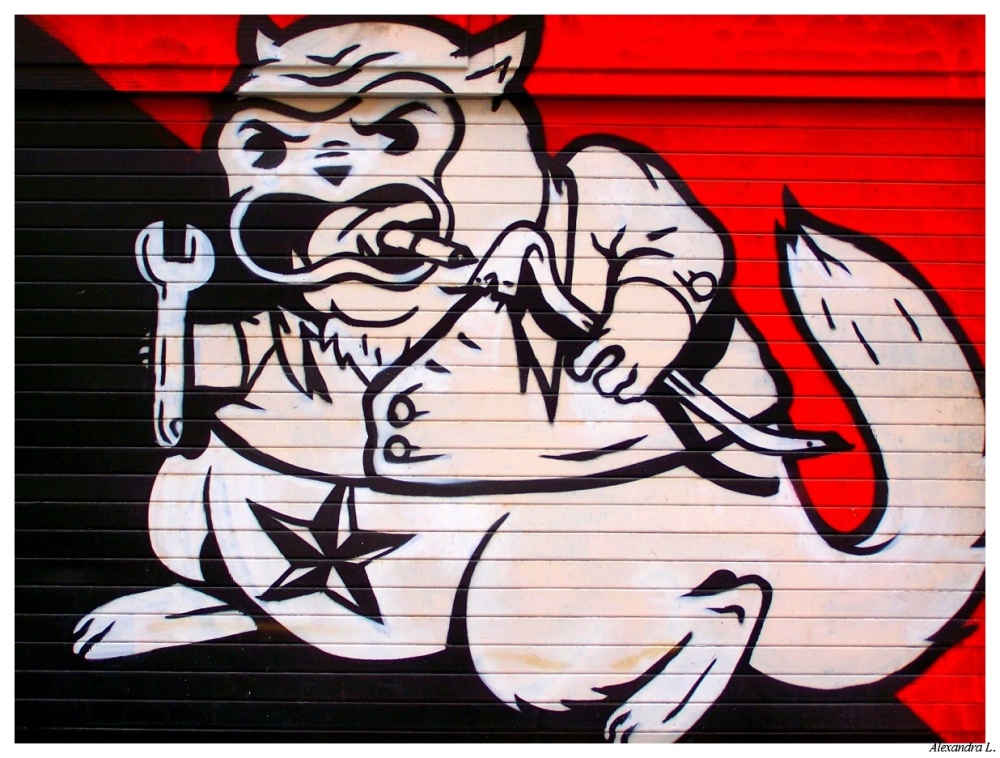 FROM A SOCIAL DEMOCRAT.

In the July number of "Freedom" you state in reply to Comrade Underwood, a member of the Social Democratic Federation, that if he or any other Social Democrat will state his objections to Anarchist Communism, you will gladly answer them. Underwood not having sent in his objections, I take this opportunity of stating what I conceive to be some of the serious drawbacks to the realization of your ideals. In the first place, if I understand you rightly, Anarchists are against all laws and government. Now what do we Social Democrats mean by law; a common sense regulation, in conformity, with the best interests of the community, every adult having a voice in the making of the law, such law not to become binding until accepted by the majority of the people.

To facilitate the making, and carrying out of these regulations, the Social Democrat would elect, annually, by adult suffrage, a National Assembly, the people retaining the right to withdraw any delegate they disapprove of; each commune or municipality would have the right to conduct its own affairs, the National Assembly conducting all national and international business, and settling all disputes between communes.

This is the political ideal of the Social Democrat, and I ask you what sensible individual could desire more freedom than that. The regulations made by the people for their own benefit and comfort would be cheerfully obeyed, and made in the interests of all would become a moral guide to teach us what is right and wrong, and to respect the liberties of our neighbors.

The only people I can imagine objecting to these regulations are the residium of the population, who, born and bred in bad vicious surroundings, ingrained with all the vises of humanity, will require generations of good government to eliminate the evil from their nature. If society was composed of angels Anarchism might be within the bounds of possibility, but seeing that human nature is as it is, frail and prone to temptation, that we all have our faults and our weaknesses, it must be relegated to the far distant future.

You argue that all government is bad, but is this so? If bad government does evil things is it fair to argue from that that good government would do likewise? As well might you say that because bad men commit crimes all men will commit crimes.