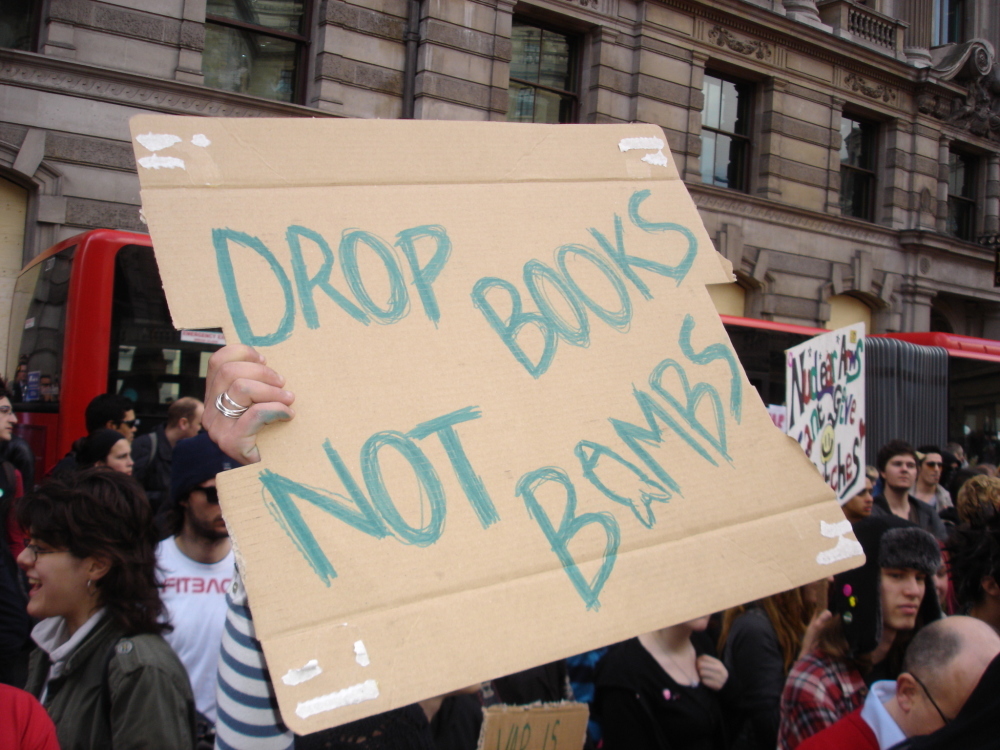 So strong and so widespread are the pretensions of "governments" to-day, that it is difficult for any civilized community to remain anarchistic without being interfered with or "annexed" by one or the other of them. it is therefore interesting to discover from the 'Colonial Office List' (Harrison & Sons) that the British empire includes at least one successful anarchist commune. Judging train the following account it is in no need of the so-called indispensable "laws" of majority rule. We hope it may be long before busybody philanthropy imposes any such chains upon it.

"Tristan d'Acunha and Gough Island are the principal of a group of islands lying in lat. 37 deg. 6 min. S. and long. 12 deg. 2 min. W. It was taken possession of by a military force during the residence of Napoleon at St. Helena. Upon Isis death the garrison was withdrawn, with the exception of three men, who,. with certain shipwrecked sailors, became the founders of the present settlement. For a long time only one of the settlers had, a wife, but subsequently the others contracted with a sea captain to bring them wives from St. Helena. The population has since increased to about a hundred, and remains practically stationary, as the younger and more ambitious settlers migrate in batches to the Cape. The inhabitants practically enjoy their possessions in common, and there is no strong drink on the island, and no crime. It was at one time proposed to give them laws-and a regular government, but this was found unnecessary for the above reasons, and they remain under the moral rule of their oldest inhabitant, Governor Green, successor to Governor Glass, Corporal in the Royal Artillery, and founder of the settlement. The inhabitants are spoken of as long-lived, healthy, moral, religious, and hospitable to strangers. A supply of stores and provisions was provided out of a grant voted by Parliament, and sent out by a man-of-war in 1886, nearly all the able-bodied men having been drowned while attempting to board a vessel in December 1885. There are 300 cattle and 200 sheep on the islands, and crops of potatoes are raised."

Image Gallery of An Anarchist Community