Anarchy and the Sex Question

: She is an Anarchist, pure and simple. She represents the idea of Anarchism as framed by Josiah Warren, Proudhon, Bakunin, Kropotkin, Tolstoy. Yet she also understands the psychologic causes which induce a Caserio, a Vaillant, a Bresci, a Berkman, or a Czolgosz to commit deeds of violence. (From: Hippolyte Havel Bio.)
• "The individual educator imbued with honesty of purpose, the artist or writer of original ideas, the independent scientist or explorer, the non-compromising pioneers of social changes are daily pushed to the wall by men whose learning and creative ability have become decrepit with age." (From: "Minorities Versus Majorities," by Emma Goldman.)
• "Man's greatest battles have been waged against man-made obstacles and artificial handicaps imposed upon him to paralyze his growth and development. Human thought has always been falsified by tradition and custom, and perverted false education in the interests of those who held power and enjoyed privileges." (From: "The Place of the Individual in Society," by Emma ....)
• "The political superstition is still holding sway over the hearts and minds of the masses, but the true lovers of liberty will have no more to do with it." (From: "Anarchism: What It Really Stands For," by Emma Go....)

Anarchy and the Sex Question 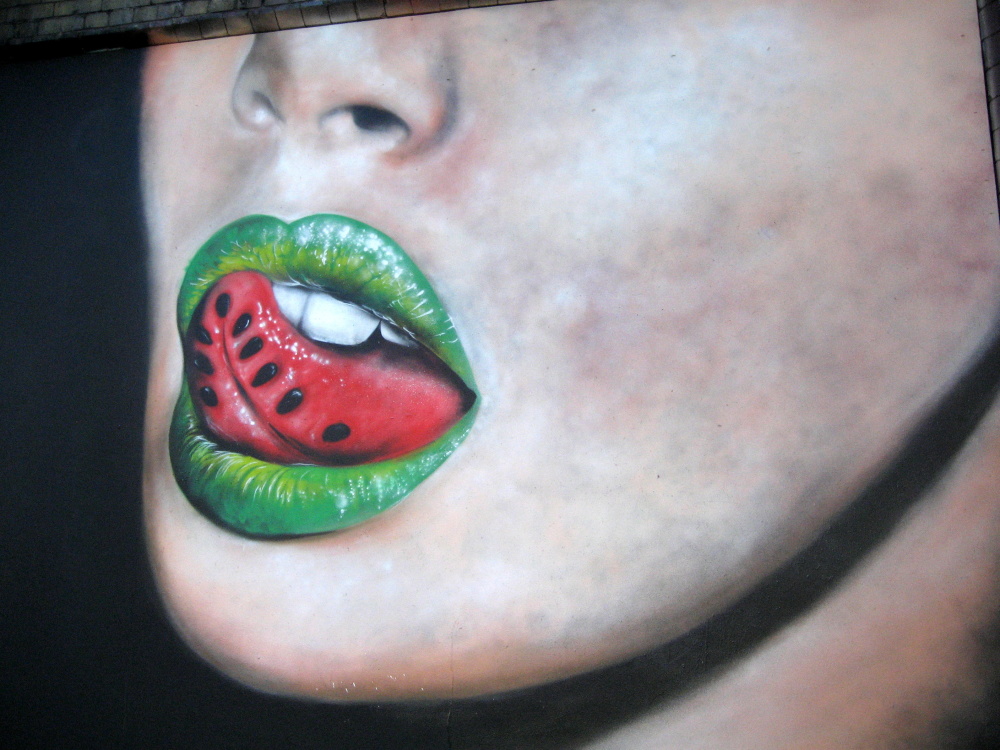 The workingman, whose strength and muscles are so admired by the pale, puny off-springs of the rich, yet whose labor barely brings him enough to keep the wolf of starvation from the door, marries only to have a wife and house-keeper, who must slave from morning till night, who must make every effort to keep down expenses. Her nerves are so tired by the continual effort to make the pitiful wages of her husband support both of them that she grows irritable and no longer is successful in concealing her want of affection for her lord and master, who, alas! soon comes to the conclusion that his hopes and plans have gone astray, and so practically begins to think that marriage is a failure.

THE CHAIN GROWS HEAVIER AND HEAVIER

As the expenses grow larger instead of smaller, the wife, who has lost all of the little strength she had at marriage, likewise feels herself betrayed, and the constant fretting and dread of starvation consumes her beauty in a short time after marriage. She grows despondent, neglects her household duties, and as there are no ties of love and sympathy between herself and her husband to give them strength to face the misery and poverty of their lives, instead of clinging to each other, they become more and more estranged, more and more impatient with each other's faults.

The man cannot, like the millionaire, go to his club, but he goes to a saloon and tries to drown his misery in a glass of beer or whiskey. The unfortunate partner of his misery, who is too honest to seek forgetfulness in the arms of a lover, and who is too poor to allow herself any legitimate recreation or amusement, remains amid the squalid, half-kept surroundings she calls home, and bitterly bemoans the folly that made her a poor man's wife.

Yet there is no way for them to part from each other.

BUT THEY MUST WEAR IT.

However galling the chain which has been put around their necks by the law and Church may be, it may not be broken unless those two persons decide to permit it to be severed.

Should the law be merciful enough to grant them liberty, every detail of their private life must be dragged to light. The woman is condemned by public opinion and her whole life is ruined. The fear of this disgrace often causes her to break down under the heavy weight of married life without daring to enter a single protest against the outrageous system that has crushed her and so many of her sisters.

The rich endure it to avoid scandal --- the poor for the sake of their children and the fear of public opinion. Their lives are one long continuation of hypocrisy and deceit.

The woman who sells her favors is at liberty to leave the man who purchases them at any time, "while the respectable wife" cannot free herself from a union which is galling to her.

All unnatural unions which are not hallowed by love are prostitution, whether sanctioned by the Church and society or not. Such unions cannot have other than a degrading influence both upon the morals and health of society.

THE SYSTEM IS TO BLAME

The system which forces women to sell their womanhood and independence to the highest bidder is a branch of the same evil system which gives to a few the right to live on the wealth produced by their fellow-men, 99 percent of whom must toil and slave early and late for barely enough to keep soul and body together, while the fruits of their labor are absorbed by a few idle vampires who are surrounded by every luxury wealth can purchase.

Look for a moment at two pictures of this nineteenth century social system.

Look at the homes of the wealthy, those magnificent palaces whose costly furnishings would put thousands of needy men and women in comfortable circumstances. Look at the dinner parties of these sons and daughters of wealth, a single course of which would feed hundreds of starving ones to whom a full meal of bread washed down by water is a luxury. Look upon these votaries of fashion as they spend their days devising new means of selfish enjoyment --- theaters, balls, concerts, yachting, rushing from one part of the globe to another in their mad search for gaiety and pleasure. And then turn a moment and look at those who produce the wealth that pays for these excessive, unnatural enjoyments.

Look at them herded together in dark, damp cellars, where they never get a breath of fresh air, clothed in rags, carrying their loads of misery from the cradle to the grave, their children running around the streets, naked, starved, without anyone to give them a loving word or tender care, growing up in ignorance and superstition, cursing the day of their birth.

Look at these two startling contrasts, you moralists and philanthropists, and tell me who is to be blamed for it! Those who are driven to prostitution, whether legal or otherwise, or those who drive their victims to such demoralization?

The cause lies not in prostitution, but in society itself; in the system of inequality of private property and in the State and Church. In the system of legalized theft, murder and violation of the innocent women and helpless children.

THE CURE FOR THE EVIL.

Not until this monster is destroyed will we get rid of the disease which exists in the Senate and all public offices; in the houses of the rich as well as in the miserable barracks of the poor. Mankind must become conscious of their strength and capabilities, they must be free to commence a new life, a better and nobler life.

Prostitution will never be suppressed by the means employed by the Rev. Dr. Parkhurst and other reformers. It will exist as long as the system exists which breeds it.

When all these reformers unite their efforts with those who are striving to abolish the system which begets crime of every description and erect one which is based upon perfect equity --- a system which guarantees every member, man, woman or child, the full fruits of their labor and a perfectly equal right to enjoy the gifts of nature and to attain the highest knowledge --- woman will be self-supporting and independent. Her health no longer crushed by endless toil and slavery no longer will she be the victim of man, while man will no longer be possessed of unhealthy, unnatural passions and vises.

Each will enter the marriage state with physical strength and moral confidence in each other. Each will love and esteem the other, and will help in working not only for their own welfare, but, being happy themselves, they will desire also the universal happiness of humanity. The offspring of such unions will be strong and healthy in mind and body and will honor and respect their parents, not because it is their duty to do so, but because the parents deserve it. They will be instructed and cared for by the whole community and will be free to follow their own inclinations, and there will be no necessity to teach them sychophancy and the base art of preying upon their fellow-beings. Their aim in life will be, not to obtain power over their brothers, but to win the respect and esteem of every member of the community.

Should the union of a man and woman prove unsatisfactory and distasteful to them they will in a quiet, friendly manner, separate and not debase the several relations of marriage by continuing an uncongenial union.

If, instead of persecuting the victims, the reformers of the day will unite their efforts to eradicate the cause, prostitution will no longer disgrace humanity.

To suppress one class and protect another is worse than folly. It is criminal. Do not turn away your heads, you moral man and woman.

Do not allow your prejudice to influence you: look at the question from an unbiased standpoint.

Instead of exerting your strength uselessly, join hands and assist to abolish the corrupt, diseased system.

If married life has not robbed you of honor and self-respect, if you have love for those you call your children, you must, for your own sake as well as theirs, seek emancipation and establish liberty. Then, and not until then, will the evils of matrimony cease.

Image Gallery of Anarchy and the Sex Question