Appeal to My Russian Brothers

: The originality of his ideas, the imagery and vehemence of his eloquence, his untiring zeal in propagandism, helped too by the natural majesty of his person and by a powerful vitality, gave Bakunin access to all the socialistic revolutionary groups, and his efforts left deep traces everywhere... (From: The Torch of Anarchy.)
• "What is permitted to the State is forbidden to the individual. Such is the maxim of all governments." (From: "The Immorality of the State," by Mikhail Bakunin.)
• "The capitalists are by no means philanthropists; they would be ruined if they practiced philanthropy." (From: "The Capitalist System," by Mikhail Bakunin. This....)
• "You taunt us with disbelieving in God. We charge you with believing in him. We do not condemn you for this. We do not even indict you. We pity you. For the time of illusions is past. We cannot be deceived any longer." (From: "God or Labor: The Two Camps," by Mikhail Bakunin,....)

Appeal to My Russian Brothers 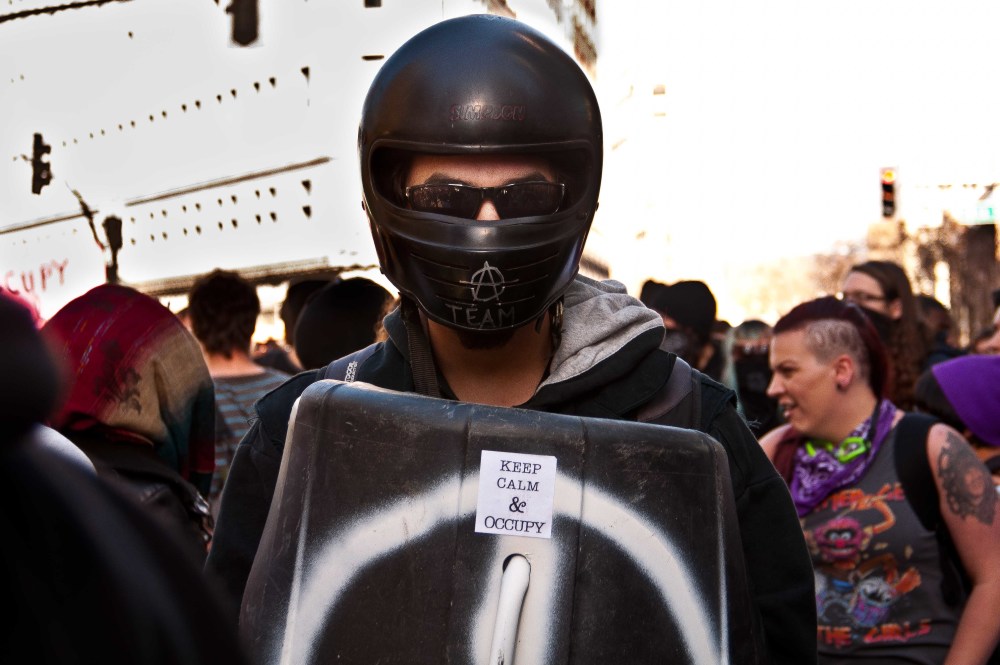 Bakunin wrote this in response to the failed Polish uprising of 1867, encouraging Russians to support Poland against the Russian government. This article has been translated from the French, which in turn was a translation from Russian. To see the French original, go here.

These lines, which your friend Nicholas Platonovitch Oragev just wrote regarding the Polish insurrection, have reached one devoted sincerely and unlimitedly to the great cause of our national bondage and the general emancipation of enslaved people. One must recognize that the partial, premature insurrection of the Polish people threatens to arrest the evolution of progress in all slave states, especially Russia. The state of one's spirit in these countries, as in all of Europe, leaves us with only vague hopes for success of this revolution; the defeat of the revolting party in Poland must inevitably lead to the temporary triumph of the despotism of the Czar in Russia. On the other hand, the situation of the Polish people is unbearable; it is admittedly punishment to make them patiently wait out their disadvantage.

By a cruel, systematic repression, as well as by infamous means, the Russian government seems to want to provoke insurrection in Poland; for this reason, it will be just as useful for the Polish people as for the Russians to restrain themselves. This adjournment to a more favorable time will be just as beneficial for both countries. We must therefore concentrate all our efforts on this point without, however, denying the Polish people either their sacred rights or their national dignity. Do your best to persuade them to wait, as circumstances permit, but nevertheless, don't waste time; make an active propaganda campaign and organize yourselves so that you're ready when the critical moment arrives. When, at the end of their patience, your unfortunate Polish brothers rise up, you will rise up as well, not to fight them, but to march with them; you will rise up in the name of the honor of Russia, in the name of your duty to Slavs, in the name of the national Russian cause, crying, "Long live Earth and Liberty!" If you should succumb during this fight, if you should die, it will be a service to the common cause. And God knows! Maybe, contrary to all predictions, your heroism will be crowned with success...

I take my leave of you.

Goodbye until we meet again,

1867
Appeal to My Russian Brothers — Publication.

Image Gallery of Appeal to My Russian Brothers