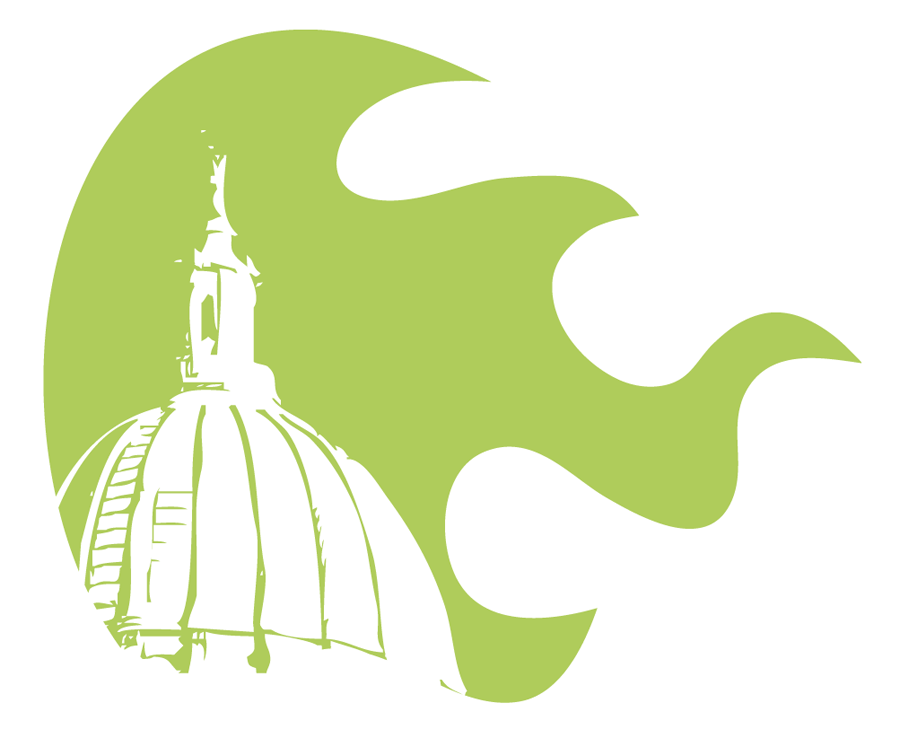 (From our Paris correspondent).

The great electoral agitation is over. The Government triumphs; Boulangism, conquered for the time being, foams at the mouth, and the worker who has just, according to his habit, again selected his masters. sees with anxiety the approach of winter, that season so hard for the world of the poor. A few days more will see the close of the Exhibition when Paris will be filled with its unemployed clerks and workmen. A critical moment will have arrived, Where will these men find work and bread? All these workless ones entering into deadly competition with one another will render it very probable that serious complications will arise.

To prevent an insurrection of hunger the Government will be very I likely to commence some public works, but the construction of a railway, the making of new streets, will be only a very insufficient palliative. Besides money is not quite so plentiful with out- masters-the elections have cost them dear! A loan is even now being arranged with the house of Rothschild, which is more than ever master of the situation. It appears certain, indeed, that the King of the Jews (we by no means refer to Christ!) insists upon the nomination of his creature Leon Say to the Ministry of Finance or to the Presidency of the Chamber. 'this is the sine qua non of the success of the loan. More than ever does the Orleanist bourgeoisie rule everything, and the anti-Semites of the Drumont type will have great opportunities. If a popular movement breaks out they will be sure to take part in it, and will do their utmost to direct it solely against the financial Jews. The bad side of this is that once thrown against the bankers, the mass which not yet converted to our theories, will, possibly forget entirely the expropriation of the landed and industrial capitalists. Will the people be simple enough to fight against the Jewish exploiters to the profit of the Catholic exploiters? What a sad spectacle it would be to see the working mass take the side of such or such among its mortal enemies, for the great bankers or the Jesuits; for the Orleanist-Republican government or Cesarism!

The mistake of some of our comrades is in not occupying themselves sufficiently with facts and paying too great attention to mental speculations thus leaving the field open to the dirty maneuvers of the politicians. Economic revolts commence always by modest claims, and the smallness of a demand does not constitute a sufficient reason for our not taking part in the fray. The miners of Lens (Pas de Calais) are out on strike and a very little initiative will suffice to give the movement a revolutionary character. A threatening letter has been addressed to the proprietor of the Chartin factory at Chauffailes and stones have been thrown against the windows of that prison. A very trifling incidents would serve to spread the agitation. The police are being used and the troops of Art-as are confined to their barracks. The northern region of France, besides, has felt some of the worst results of the industrial crisis. The wages in the factories and mines in that district are ridiculously low and the regulations are of a revolting barbarity. If the movement at Lens should extend to the neighboring coal fields, ten thousand miners would be on strike in a few days, and who knows that the agitation might not spread into the Belgian centers. The chief demands of the miners in addition to an increase of wages, are the suppression of overtime and piece-work, the reduction of the fine for absence from two francs to one franc, the right of widows to continue to occupy the cottages they lived in whilst their husbands were alive, and some superannuation payment to be made to old workmen who continue at work. The great capitalist papers. such as the Temps, gravely declare that the continuation of the strike will be an antipatriotic act, as it will favor the importation of German and Belgian products It is thus in the name of the country that these serious journals exhort the miners to bend their backs before their exploiters. Let us hope that the workers will stand firm.

Image Gallery of The Approaching Revolution