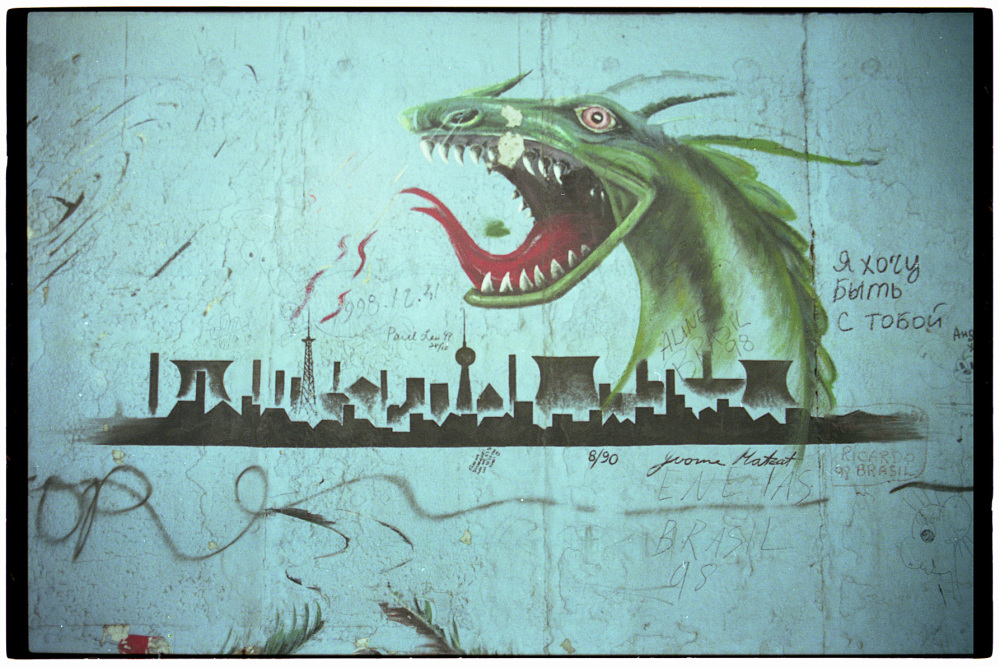 A hush pervades the atmosphere. The light is strange and garish. The distance between various objects contradicts our habitual impressions; things seem startlingly near, startlingly definite. Birds appear to have vanished from the earth; beasts stand as if turned to stone, or move with a scared langour. If the faintest breeze rustles the leaves, the eerie sharpness of the sound sends a chill through our blood. Every noise assumes a mysterious significance; the mere shutting of a door makes us start and shiver. Our work drags heavily along; our hands seem made of lead, our brains of wool. Like a pall the inky cloud with its yellowish glare hangs overhead and stifles all our energy, until the tension becomes unbearable and our jaded nerves quiver in anticipation of the crash which we almost long for in our dread.

Yet, perhaps, that crash may after all be indefinitely delayed. The threatening cloud, may be, vanishes silently into space. The atmosphere clears. Common sights and common sounds once more become common-place. The sun shines out, and life resumes its ordinary aspect. Nothing but the masses of cloud towering above the sky line and our own lurking sense of oppression remain to warn us that the storm has but temporarily dispersed, and that to-morrow may see it burst over our heads.

Just such weather has been frequent lately not only in the physical, but in the social world of Europe. A heavy thunder cloud of war and revolution hangs overhead. The moral atmosphere is charged with the consciousness that Germany, France and Russia are trembling upon the verge of a great war, a disturbance which promises to be as the breaking up of the well springs of existing conditions in the civilized world.

The great centralized States are tottering and crumbling; held together solely by armed force. It is hardly possible that a European war should not end in the dismemberment of at least some of them. Not probably in the separation of nations held together by race sympathy, but in the destruction of the centralized administration of artificially constructed empires, such as Russia and Austria, and in the immense development of local self-administration and voluntary federation throughout the whole continent. It is hardly possible that such a war will not afford opportunities, which will be seized by the workers to take hold of the means of production and deprive the property owners of their monopoly. The consciousness of these mightier issues at stake conflicts with the greed of the traders for scarcity and war prices or for commercial supremacy, and the ambition and land hunger of the rulers. The immediate result hangs quivering in the balance, at the mercy of social forces beyond all human control.

Meanwhile the overcharged condition of the atmosphere seems to have momentarily checked the conscious activity of society. The public hide the prevailing sense of uneasiness beneath fictitious enthusiasms and hollow clamor. The canting festivities of the Jubilee being ended, we English are amusing ourselves by holding up hands of pious amazement at the unmanly vise of our idle classes, the petty barbarities of the police, and the incapacity and worse of ministers and officials; whilst our neighbors across the channel throw up caps for the untried heroism of Boulanger and celebrate with much waving of flags the days when they were energetically revolutionary. And all Europe watches with languid eyes the fruitless struggles of Egypt and Bulgaria in the hands of the wire pullers; the Great Powers contenting themselves with just putting out a foot and tripping up any sort of attempt at escape -which looks as if it might possibly be successful. Little States only exist as pawns for the play of their big neighbors.

Sharp and clear, amid these dreary trivialities and futilities, rings the cry of the evicted Irish peasants, still heroically persevering in their defense of house and land and social justice among men. The Emerald Isle is just now the gem of Europe. The one bright spot where the hope of the wronged still takes the shape of resolute action. Elsewhere the prevailing dullness and sense of oppression seem to bang heavy as lead over the workers, dismally toiling in dust and heat. It is a time, not of rest and refreshment, but of inaction and strained expectancy.
Where will the return of energy find us? To what deeds shall we be hurried when it awakes? Those are questions which lie to some extent within our power to determine. This pause allows us breathing time to think and prepare, to study the lessons of the past that we may make ready for the chances of the future. Let us look to it that those chances do not present themselves in vain.

August 1, 1887
Beneath the Thunder-Cloud — Publication.

Image Gallery of Beneath the Thunder-Cloud