: He was a well-known anarchist leader in the United States and life-long friend of Emma Goldman, a young Russian immigrant whom he met on her first day in New York City. The two became lovers and moved in together, remaining close friends for the rest of Berkman's life. (From: Anarchy Archives.)
• "The present situation in Russia [in 1921] is most anomalous. Economically it is a combination of State and private capitalism. Politically it remains the 'dictatorship of the proletariat' or, more correctly, the dictatorship of the inner circle of the Communist Party." (From: "The Russian Tragedy," by Alexander Berkman, The R....)
• "The state has no soul, no principles. It has but one aim -- to secure power and hold it, at any cost." (From: "The Kronstadt Rebellion," by Alexander Berkman, 1....)
• "But when the industries will again begin to function more or less systematically, [Soviet] Russia will face a very difficult and complex labor situation. Labor organizations, trade unions, do not exist in Russia, so far as the legitimate activities of such bodies are concerned. The Bolsheviki abolished them long ago. With developing production and capitalism, governmental as well as private, Russia will see the rise of a new proletariat whose interests must naturally come into conflict with those of the employing class. A bitter struggle is imminent. A struggle of a twofold nature: against the private capitalist, and against the State as an employer of labor." (From: "The Russian Tragedy," by Alexander Berkman, The R....)

TO OUR COMRADES EVERYWHERE 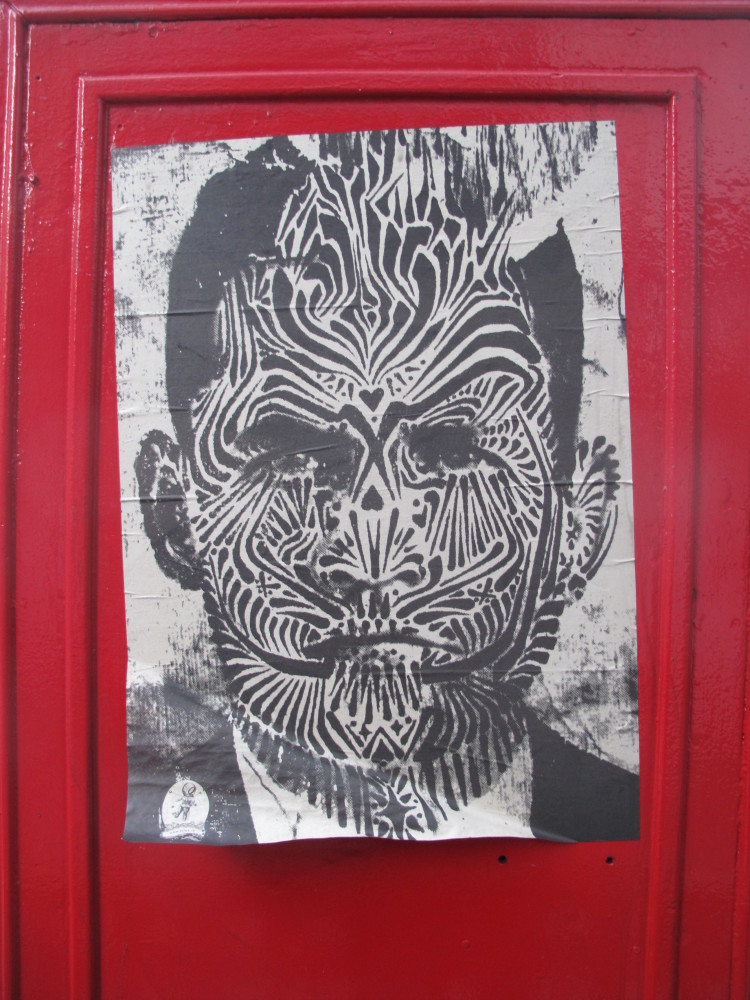 The anarchist movement is passing through a very difficult time. The World War, the Russian Revolution, and the present international reaction have resulted in the disorganization of our movement in the disheartening and disillusionment of many comrades. We are facing a serious task of reorganization; many vital problems are pressing for solution -- problem so grave that they can be solved only by the closest cooperation of the comrades in a spirit of mutual understanding earnestness and responsibility.

That at such a momentous time there should develop in our midst the spirit of petty personalities and strife is more than tragic. It is positively criminal. The growing tendency of irresponsible accusations and recriminations indulged in by some comrades is a direct blow to our movement. Such goings-on in our ranks are more harmful to the propaganda than the worst persecution of our enemies. It must be terminated at once, and we therefore appeal to our comrades everywhere to put a determined stop to these despicable and demoralizing practices.

In this connection we want to protest especially and most a emphatically against the contemptible attack made by a few, irresponsible persons in Germany against Rudolph Rocker. We consider the charges and insinuations cast against him by the Berlin "Freie Arbeiter" as an infamous outrage. Rudolph Rocker is known throughout the international revolutionary and Anarchist movement as one of our ablest and most devoted comrades. He is one the most beloved men in our ranks because of his truly beautiful and noble personality. We ourselves have known Rocker for many years and respect, admire, and love him, as indeed he is respected and loved by thousands of comrades in the Anarchist and revolutionary syndicalist movement who have been fortunate enough to meet Rocker as teacher, lecturer, comrade and friend.

We know the attack against Rudolph Rocker to be as baseless as they are base, and inspired by motives of petty personal envy and spite. Rocker has given 40 years of his life to the cause of Anarchism and he has served the cause with exceptional ability, unflagging energy, and unselfish devotion. His work for the advancement of our ideas has been of the greatest value, and his personal influence on the comrades in the German, Jewish and Spanish Anarchist movements of inestimable cultural and ethical benefit. The persecution he has suffered at various times at the hands of the master class is known to all comrades, but few know the great personal sacrifice his life in the movement as involved for himself and his faithful companion and coworker Milly. To turn the poisoned shafts of petty envy and despicable insinuation against such a man means to aim the worst blow at the movement itself.

We cannot keep silent in view of such a contemptible outrage against the cause dear to us as well as against Rudolph Rocker himself. We condemn unreservedly the Berlin attack and the vile spirit that directed it, and we hereby express our deepest admiration and respect for our beloved comrade and friend Rudolph Rocker.

May, 1928
Defense of Rudolf Rocker Against "Freie Arbeiter" Charges — Publication.