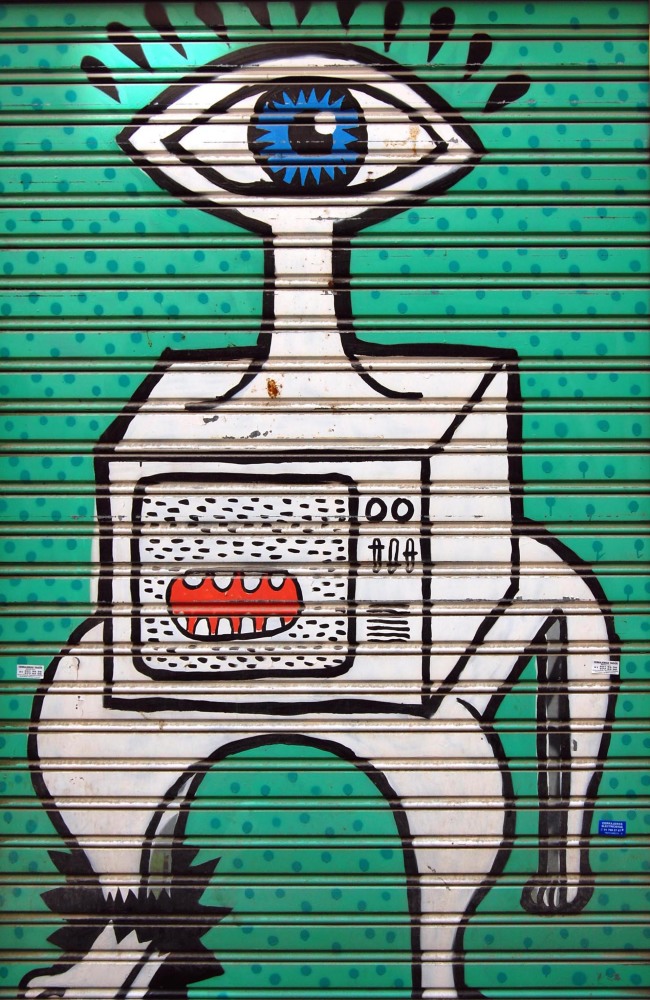 The London School Board have for years past been making themselves generally odious to the people whom they nominally exist to serve, the working classes. When a family can barely scrape together enough to buy food and clothes, and too little of those, it seems hard that the bigger children should be carried off forcibly to school just when they could be earning a shilling or two and so getting something better than bread and tea every day for dinner, something more to nourish their bodies. For after all, in these days of machinery and unskilled labor, it is bodies that count more than minds in getting a job-bodily strength, and that sort of sharpness which does not come from book-learning so much as from knocking about at home and in the streets, from having to shift for one's self and go early to work. This is what the poor learn from their experience, and it is hard on them when they are forced not only to act in contradiction to it-to lose the children's earnings and the chance of starting them betimes in life-but to pay school fees as well. It is very hard on them, for, like all compulsion, it outrages their sense of justice.

"Hard on individuals," admits your social reformer (one of those ,excellent persons who are always doing other people good against their will), "bard, perhaps; but every one must be educated, and as no -other means avail, we must educate them by force."

Where is the necessity? Knowledge must be free. Yes; who has a right to conceal or forbid it I To know, to understand, is one of the ,deepest and most universal of human cravings; hardly a child is born without it, and in each and all it must be satisfied. Yes; who has a right to thwart the desire I Large numbers of thin era are filled with -an eager longing to impart their Ideas, to explain the facts they have understood, and enjoy the intense pleasure of feeding growing human minds with the great world treasure of the generalized results of human experience; such men and women must be unshackled in their self-chosen social labor. Yes; what better could their fellows demand of their energies? The "must" of all this appeals to no external force; it justifies itself by the immediate response of the inmost sense of what is just and fitting within each one of us. In this sense we must have education; and in the future we shall have it, because it is a pressing need of human nature, a need which we have the means to satisfy when we so choose. We shall necessarily have free education when we choose to be free.

But what of the "must" of education by force? It is immediately expedient, says the practical man. Parents are too degraded to see that their children ought to be fed with knowledge as well as bread. Employers are too brutal in their chase of cheap labor to withstand the temptation to increase profits by preying upon the life energy of little children. Parents are too selfish and too desperate in their misery not to yield to the capitalists' offers. And so, says our practical man, the great, good, wise government must step in and coerce all these foolish people for their good; must force the capitalists to employ older hands, the parents to send the children to school, the children to go and everybody who has money to pay for the whole process, education and coercion both.

So the -rest, good, wise government, which knows what every one really needs before he knows himself, and can give it like the fairy godmother in the stories, has interfered. It has interfered, through its local agent the London School Board, a little too much during the last few weeks; and the spirit of the workmen who have any spirit left, has rebelled, and the wire-pullers are beginning to talk about "free" education. Now this talk is at bottom simply a wrangle as to who shall pay the piper, the middle-class people whose representatives passed the Education Act, or that other set of people who are theoretically supposed to benefit by it. As the coercers have some money and the coerced have next to none, the first will probably have to pay the cost of their experiment, and quite right too. But in fact the very poor do not pay school fees as it is, and to the well-to-do workman they are the lightest of his many burdens. So what this sort of "Socialism"-and-water has to do with freedom may be left to social reformers to determine.

Turn we to inquire what it is that stands in the way of the really free education we have spoken of above. What but the great, good, wise government itself, the government whose interference is supposed so necessary?

The government after all is merely a collection of more or less dunder-headed individuals, guilty of the supreme impertinence of trying to manage other people's business. It is not wholly their own fault, but we will not here say anything of the wisdom of those who helped to put them in such a position. Well, the government's idea of managing this business is to strictly maintain the right of lucky and clever people to keep for themselves all the social wealth they can extract from other men's labor, so long as they extract it according to rule, and pay the government for making the rules and protecting the right. One of these payments is the education rate.

The government, representing the interests of property, is forced by the growth of human feeling in society to do something for the children of the poor, or conscientious people would be discontented, and all discontent is dangerous to property. Of course ceasing to protect the monopoly of the few, which is the cause of the misery and degradation of the many, is not to be thought of, though that alone could set the people free with regard to education as well as everything else. No, the monopoly of property must be protected at all costs, even that of levying a tax on the monopolists. And then the money can be used to instruct the children carefully in the sacredness of property and the goodness, wisdom, and might of governments. Fortunately life is educating them energetically in another direction, or our children might grow up more abject than their fathers. As it is, they are crammed in flocks like geese, without any regard to individual capacity, with a mass of useless, isolated facts, which stultify the brains of as many as they develop. Further, children are encouraged to compete with one another until the weak and stupid are overstrained, or crushed mind and body, and the strong and intelligent are made conceited and overbearing, ready to seize every opportunity of climbing to selfish prosperity on the shoulders of their fellows. As for the teachers, the very love of teaching is worried out of them with over-work, red-tape officialism, and inspections, and the children feel the natural consequences. They feel them in the hurried, impatient, perfunctory, dry or inappropriate teaching they get, and still more in the bright, loving, patient, interesting, individually appropriate teaching they lose.

All this is a heavy price to pay for an imperfect knowledge of the three R.s, which is all the valuable information most children pick up at a Board School. And after all, the vast majority would pick up so much if no Board Schools were in existence. The School Board has failed as yet in reaching the waifs and strays, and it has checked voluntary efforts to do so. No doubt a much larger number of children go to school now than ten years ago, but that cannot be entirely credited to forcible education. The Education Act was merely a concession to the growth of social feeling and the sense of the importance of knowledge. It was effect, not cause; and the same causes, if that outlet had not been found for them, would necessarily have found other and probably more effective channels of operation.

No; education by force is only a necessity in the eyes of those who consider private property and the economic slavery of the people also a necessity. The government in this matter is like a cruel cab-driver who reins in his horse and flogs him at the same time; it holds the people down in the condition of wage-slaves, and then attempts to whip them into the energy and virtue of free citizens.

And you, fellow countrymen, how long will you be contented to play the part of cab-horse?

Image Gallery of Education by Force