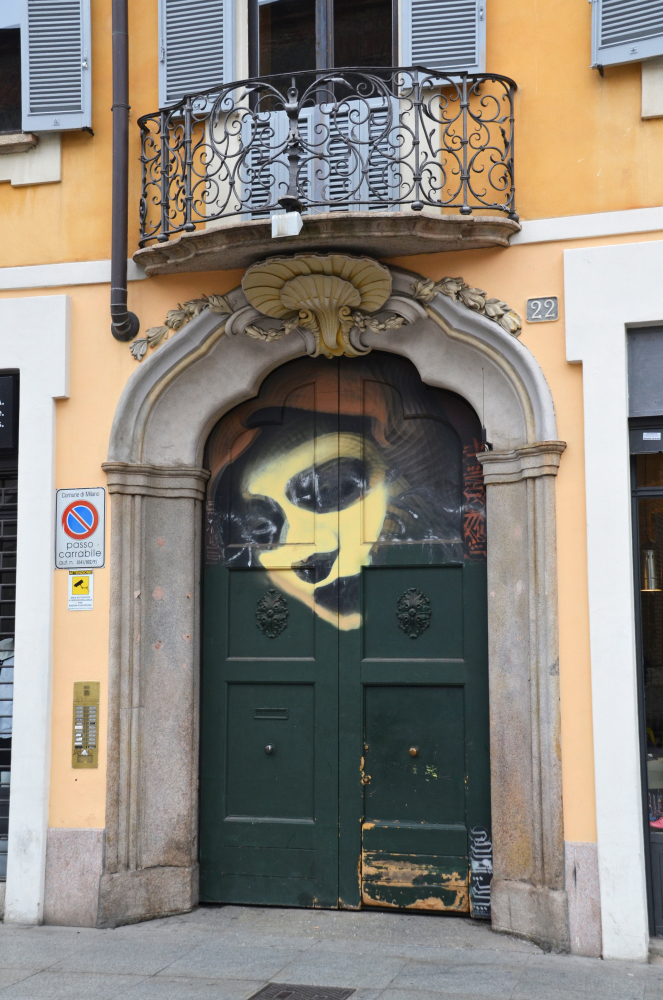 After the summer's apparent listlessness and inaction, the Revolutionary movement has started into fresh life, and, with that awakening, has entered upon a new phase of development.

The keynote of the new departure was struck last month by the unemployed of Norwich in the little placard, written and posted by unknown hands, which so seriously alarmed the local authorities that they swore in 200 special constables. "NOTICE TO ALL CONCERNED: The unemployed do not intend to starve any longer. If employment is not found for them, they will soon make some."

As the result of the Government house-to-house inquiries at the close of the slack season last winter, it appears that among 29,451 men 8008 were out of work. At the beginning of September there were from 400 to 600 men, women and children utterly homeless, sitting night after night in and near Trafalgar Square--criminals in the eye of the English law, in that they were vagrants wandering about with no visible means of subsistence. From the statistics collected by the S.D.F. and the Pall Mall Gazette last year, it appears only too certain that at least 600,000 able-bodied men and women were out of work in London before the frost set in this October, and that calculation leaves unheeded the hundreds of thousands slowly starving on wages inadequate to maintain healthy life in a human being.

Yet this mass of misery is nothing new, nothing unusual. The distress is at present merely normal, say the committee of superior persons gathered in the Lord Mayor's comfortable parlor. But if the distress is the old, old story, the attitude of the sufferers is changed. What is new is the rising determination to suffer no longer.

Last winter the unemployed were so many isolated units, each man and woman tramping wearily and hopelessly from one property-monopolist to another, imploring for leave to work,--meekly accepting any odd job which kept him or her hanging, as it were, upon a single hair above the pit of starvation. With the exception of such spasmodic outbursts as the window-breaking in London and the Norwich riot, the people of late years have made no protest against the inhumanity of those men who appropriate to themselves the wealth of society, and live in luxury and ease on the labor of others, whilst masses of their fellows are starving. The only conscious and definite revolt came from small knots of Socialists--impracticable visionaries even in the eyes of their fellow-workmen.

Suddenly the scene is changed. The people are no longer tramping, each helpless and alone, entreating work as a boon. They are boldly meeting together and demanding work as a right. They have made common cause, and withstood and defeated like men the attempts of the police--the hired guardians of property-monopolists--to drive them, their sufferings and their wrongs, out of sight. And they have done this at the bidding of no leaders, in obedience to the rules of no organization. Their action is the spontaneous outgrowth of the pressure of social needs and the ferment of ideas among the masses themselves.

The movement is small as yet, and formless, but nevertheless it is the beginning of the end. For the first time since middle-class Radicals threw dust in the eyes of the English people, and turned the revolt of the workers against capitalist and landlord tyranny into an agitation for the extension of the franchise, the inhabitants of London have swarmed unbidden and unsummoned into its streets and squares and parks to discuss, not a political, but a social grievance, and successfully asserted their right to do so.

At last the people seem to have lost all faith in patiently waiting for better days on earth to grow out of the "enlightened self-interest" of their masters, as they have lost all hope of the off-chance of better days in heaven And the impulse is forming and growing in them to seek better days here and now by their own initiative, by the common action of those men who are equals and brothers in toil and misfortune. In the development of that impulse lies the salvation of society.

There is only one effectual relief for the suffering of the unemployed and ill-employed alike. To employ themselves; to substitute for the wage-system free and self-organized cooperation among the workers, for the direct supply of the needs of all.

Is it mockery when, instead of Government relief works, we Anarchist Socialists preach such a remedy to starving men, who have nothing to work with, and no food or shelter whilst they work? No. To advise desperate men to wring temporary scraps of relief from the terrors of their oppressors--that is the mockery; for it puts into the hands of those oppressors the means to retain their monopoly of wealth and power by ineffectual concessions, and so to prolong the misery they cause.

The unemployed cannot employ themselves. Why? Because all they need for their work--food, clothes, shelter, tools, machinery workshops, factories, land--are monopolized by individuals, who will not let these things be used unless they can make a profit out of the labor of those who use them. The first thing, then, that the unemployed, and those whose lives are stripped of all joy by excessive work and miserable pay; and all who feel the wrongs of their fellows as their own, have to do, is to put an end once and for all to this monstrous monopoly of property. To lay hands directly on those stores of wealth which have been created by the workers, and from which all who work have a just claim to supply their needs.

The monopolists will resist? Then let them. The fight must be fought--and won; for it is the price of human development. We cannot shirk it and be men. And for those who fall in the struggle, it is a happier fate than slow starvation in a rat-hole, or to be chevied by the police from one door-step to another.

Then, when existing wealth and the laud are free and common to all, self-employment will no longer seem a mockery to the workers, and every able-bodied man or woman who is unemployed will be so because he or she is a thief, a lazy vagabond who chooses to live idly on other people's labor.