Home Rule and After

Home Rule and After 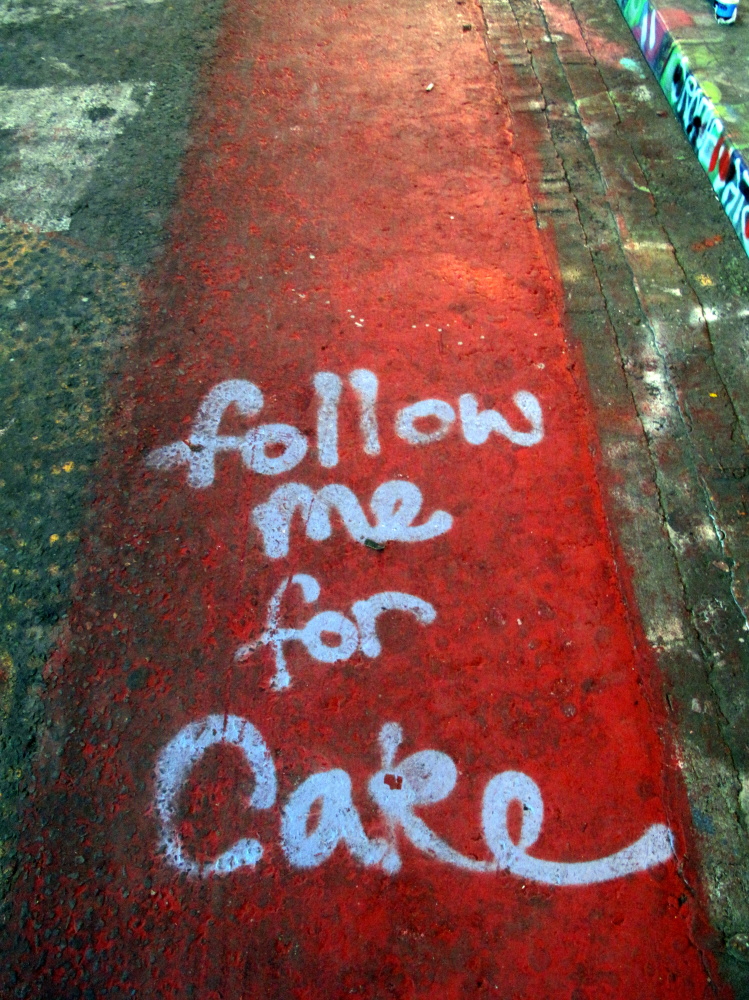 To coerce the Irish people into the commission of legal crime seems to be the aim and object of the policy of the present administration. Law to be observed must either be the crystallized expression of the beliefs of the vast majority of those to whom it is enunciated, or be based upon the superior and sufficient physical force of the law-makers. In Ireland part of the written or paper law is ineffective because it does not command the assent of the people, and the makers of the law are unable to use sufficient physical force to overcome the passive resistance of the law-breakers.

The breakers of the law are, however, so united in their opposition to the operation of the written law, and so bound together by common interests, that by the sanction of individual conviction (the only sure and certain basis of law) and the inherent force of voluntary organization, they are able successfully to defy and set at naught the edicts of the law-makers and administrators. On more than one occasion, during a recent visit to Ireland, I found that even some members of the constabulary were in sympathy with the aims and objects of the National League, but that their economic servitude prevented their manifesting that sympathy in any public or practical manner. Under the shadow of the Vise-regal Lodge in Phenix Park, I found such an one, who thorough Nationalist at heart, and fervent admirer of Mr. Gladstone, was nevertheless troubled about the economic condition of the bodyguard of law and order if controlled by an Irish Parliament. He was much afraid that neither pay nor pension would in the days to come be so high as at present. Other members of the constabulary expressed the same view, but these few exceptions only served to throw into greater contrast the tone and manner of the constabulary as a body. Its members have all the vises of pampered men. In any village or small town their barrack is the largest building; and at every railway station two, three, or more members of the force are to be seen peering and prying into every railway carriage. They occasionally relieve the monotony of a comparatively luxuriously idle career by the promotion of moonlighting and other outrages, apparently by way of way of exemplifying their utility to the bureaucracy at the Castle. I happened to be near Lisdoonvarna the day after Sergeant Whelehan had been killed, and was immediately informed by an Irish friend that the so-called "outrage" was a "put-up" or police job intended to divert the attention of the English people from the murders at Michelstown. The evidence given at the inquest on the body of Whelehan has more than justified my friend's statement, and shows that the police in Ireland are animated by the same spirit as their confreres in Russia, and I fear I must add Chicago. The contempt and detestation in which they are held in Ireland seemed summed up, in a sentence I heard uttered by an Irish Member of Parliament from ' a Tipperary platform to some four thousand of his constituents, that "no decent man should walk on the same side of the street with a policeman."

No sentiment expressed at that platform seemed more acceptable to the people to whom it was addressed, save perhaps the one which expressed thanks to the friendly English invader. The friendly English invaders of Ireland this autumn--even those who, like myself, look beyond Home Rule for national salvation--have met with such a reception as could only be accorded by a generous, forgiving, and kindly-hearted people.

Their forgiving disposition is still further evidenced by the fact that even yet the door of reconciliation is not shut irrevocably against any moderately decent landlord.

I should, however, be sorry to lead anyone to think that there are many moderately decent landlords in Ireland, but the study of economics is not more popular in Ireland than in England, and the fact that a man is a landlord counts for something with the Irish people. Many tenants would be content to pay what they consider a fair rent to an individual landlord provided they had fixity of tenure and the rent paid was spent in the country. "Indeed, we want to let the landlords down easy," said an Irish shopkeeper to me, "and so we will let them have a House of Lords to amuse themselves in, but if they won't stop in the country, devil a bit will they have any rent out of the country."

The majority of the people--or at any rate of the articulate people-- would apparently be satisfied with making the landlords annuitants on the land, or with some form of peasant proprietary but the effect of the teaching of Michael Davitt is to be traced in many a cottier's hut and small shopkeeper's house and though that teaching is not so sound economically as might be wished, it yet leads by stages to the recognition of the truth that all wealth is produced through the pressure of society, and is the joint property of the community. It is the imperfect appreciation of this idea by the Irish people which makes a tour in Ireland in some respects a sad holiday. The revolt of the workers must in due evolutionary course follow Home Rule, and as the members of the Irish Parliamentary Party are fully abreast, if not ahead, of the majority of the Irish people, in social questions, it is exceedingly desirable that the men who at present represent Ireland at Westminster should also serve her on College Green.

At present, as a nation, Ireland stands on the eve of the realization of her hopes. The dreams which her poets have dreamed, and the visions which her younger sons have always seen, are to be dreams and visions no longer. She is to be a nation--a "United Ireland," governing herself and working out her own salvation. For seven centuries this has been her ideal and her demand. In proportion to the length and severity of the struggle has been the hope and expectation of the people, but now, on the eve of victory, the poorer people have a presentment that national parliament rule is but the dawn of their deliverance--that their daybreak is not yet. They hunger and thirst for economic independence even more than for national independence; but whilst national independence seems to them obtainable, economic independence appears remote, and only realizable, if realizable at all, through the efforts of Irish parliamentary men. This was humorously though pathetically illustrated in the course of a conversation I had with a working woman whom I mot in a village near Queenstown, gathering for her own use the fruit which the hedgerows afford for sustenance to the poor and needy, and who told me that she was an advocate for "Home Rule and bottled porter." I elicited from her that the ability to buy bottled porter represented in her mind the power, rather than the favorite direction, of affluence, but that she doubted if a national parliament would enable her to reach that point in the scale of luxury.

Her belief in the natural poverty of Ireland is shared by most of its people, who are content to accept economic servitude as the accepted portion and lot of the vast majority. A national parliament will intensify economic discontent, and by its deeds convince the workers that the movement which shall give them class freedom, or economic independence, must emanate from themselves.

Image Gallery of Home Rule and After