The Only Hope of Ireland

: He was a well-known anarchist leader in the United States and life-long friend of Emma Goldman, a young Russian immigrant whom he met on her first day in New York City. The two became lovers and moved in together, remaining close friends for the rest of Berkman's life. (From: Anarchy Archives.)
• "The present situation in Russia [in 1921] is most anomalous. Economically it is a combination of State and private capitalism. Politically it remains the 'dictatorship of the proletariat' or, more correctly, the dictatorship of the inner circle of the Communist Party." (From: "The Russian Tragedy," by Alexander Berkman, The R....)
• "...partizanship of whatever camp is not an objective judge." (From: "The Russian Tragedy," by Alexander Berkman, The R....)
• "The state has no soul, no principles. It has but one aim -- to secure power and hold it, at any cost." (From: "The Kronstadt Rebellion," by Alexander Berkman, 1....)

The Only Hope of Ireland 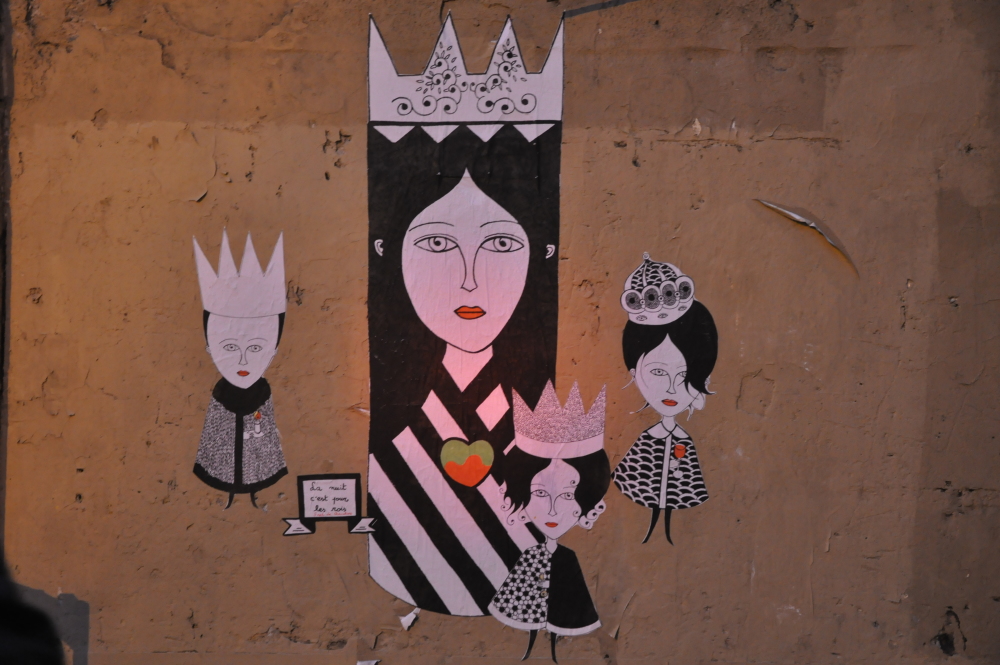 Most Irishmen, in and out of Ireland, seem unanimous in condemning the brutality of the British government toward the leaders of the unsuccessful revolt.

There is no need to recite here the atrocious measures of repression practiced by England toward her subject races. The arrogant and irresponsible tyranny of the British government in this relation is a matter of history. The point of interest just now is, what did the Irish people, or at least the Sinn Feiners, expect England to do in the given circumstances?

I am not interested in the weak-kneed editors of Irish-American papers who bemoan, with all due decorum, Great Britain's "lack of generosity" in dealing with the captured Sinn Feiners, or who hide their cowardice by arguments about the "mistake" the British government has committed by its harsh methods.

It is disgusting to hear such rot. As a matter of fact, it is entirely in keeping with the character and traditions of the British government to show no quarter to rebels. Those familiar with the colonial history of Great Britain know that the English government and its representatives have systematically practiced the most heinous brutality and repression to stifle the least sign of discontent, in Ireland, in India, Egypt, South Africa--wherever British rapacity found a source of aggrandizement. Burning villages, destroying whole districts, shooting rebels by the wholesale, aye, even resorting to the most inhuman torture of suspects, as in the Southwestern Punjab and other parts of India--these have always been the methods of the British government.

"The measures taken by us," said Sir Michael O'Dwyer, Governor of the province of Punjab, in his Budget speech in the Punjab Legislative Council, April 22, 1915, "have proven that the arm of the Sirkar (British government) is long enough to reach and strong enough to strike those who defy the law." The nature of this "long and strong arm" is clearly characterized by Lord James Bryce: "The English govern India on absolute principles. There is in British India no room for popular initiative or popular interference with the acts of the rulers, from the Viceroy down to the district official. Society in India is not an ordinary civil society. It is a military society, military first and foremost. The traveler feels himself, except perhaps in Bombay, surrounded by an atmosphere of gunpowder all the time he stays in India."

The Irish rebels and their sympathizers know all this. But what they don't know, or refuse to admit, is that these methods of suppressing discontent are not merely colonial policy. They have also been practiced by the English government at home, against its native sons, the English workers. Just now the iron hand of conscription is driving thousands of Great Britain's toilers into involuntary military servitude. Long terms of imprisonment are meted out to everyone having conscientious scruples against murder, to every anti-militarist protestant, and many have been driven to suicide rather than turn murderers of their fellowmen. The Irish people, like everyone else, ought to know that the claim of the English government of "protecting weaker nations and fighting for democracy" is the most disgusting hypocrisy ever dished up to a muttonhead public. Nor is the British government in this respect any better or worse than the governments of Kaiser, Czar or President. Government is but the shadow the ruling class of a country casts upon the political life of a given nation. And the priests of Mammon are always the ruling class, whatever the temporary label of the exploiters of the people.

We don't fool anyone by paroting that it was "a mistake" on the part of the British government to use the sternest methods against the Sinn Fein leaders. It was *not* a mistake. To the English government, to *any* government, the only safe rebel is a dead rebel. The ruthless shooting down of the insurrection leaders, the barbarous execution of James Connolly, who was severely wounded in the Dublin fighting and had to be propped with pillows that the soldiers could take good aim at him -- all this may serve to embitter the Irish people. But unless that bitterness express itself in action, in reprisals -- individual or collective -- against the British government, the latter will have no cause to regret its severity. It is dangerous to let rebels live, If the Irish at home have no more spirit than the Irish in America, the English government has nothing to fear. The Irish-Americans are easily the most powerful influence in American political life. What have these Irish-Americans done to stop the atrocities of Great Britain? They have held mass meetings here and there to "protest" against the continuing executions of Sinn Feiners. They have sufficient political power in the country to cause President Wilson to call a halt to British atrocities, to force the English government to treat the Sinn Feiners as prisoners of war, which they are. But the Irish-American priests of Church and State would not dream of such drastic measures: politicians don't do that.

More effective yet it would have been if some member or members of the numerous Irish societies had captured a few representatives of the British government in this country as hostages for the Irish rebels awaiting execution. A British Consul ornamenting a lamppost in San Francisco or New York would quickly secure the respectful attention of the British lion. The British Ambassador, in the hands of Washington Irishmen, would more effectively petition his Majesty, King Edward, for the lives of the Irish rebel leaders than all the resolutions passed at mass meetings.

After all, it is the Redmonds and the Carsons who are chiefly responsible for the failure of the rebellion in Ireland. They were the first to condemn the "rash step" of a people for centuries enslaved and oppressed to the verge of utter poverty and degradation. Thus they in the very beginning alienated the support that the uprising might have received in and out of Ireland. It was this treacherous and cowardly attitude of the Irish home rule politicians that encouraged the English government to use the most drastic measures in suppressing the revolt.

May outraged Ireland soon learn that its official leaders are like unto all labor politicians: the lackeys of the rulers, and the very first to cry Crucify!

The hope of Ireland lies not in home rule, nor its leaders. It is not circumscribed by the boundaries of the Emerald Isle. The precious blood shed in the unsuccessful revolution will not have been in vain if the tears of their great tragedy will clarify the vision of the sons and daughters of Erin and make them see beyond the empty shell of national aspirations toward the rising sun of the international brotherhood of the exploited in all countries and climes combined in a solidaric struggle for emancipation from every form of slavery, political *and* economic. ALEXANDER BERKMAN

There the gallows, rope and hooks And the hangman's beard is red; People 'round and poisoned looks, Nothing new and nothing dread!

Know it well - from fifty sources Laughing in you face I cry: Would you hang me? Save your forces! Why hang me who cannot die!

Beggars ye! who hate the tougher Man who holds the envied lot; True I suffer, true I suffer As to you - ye rot, ye rot!

I am breath, dew, all resources, After fifty hangings, Why! Would you hang me? Save your forces! Would you kill me who cannot die!

Image Gallery of The Only Hope of Ireland