: As anarchism's most important philosophers he was in great demand as a writer and contributed to the journals edited by Benjamin Tucker (Liberty), Albert Parsons (Alarm) and Johann Most (Freiheit). Tucker praised Kropotkin's publication as "the most scholarly anarchist journal in existence." (From: Spartacus Educational Bio.)
• "...let us remember that if exasperation often drives men to revolt, it is always hope, the hope of victory, which makes revolutions." (From: "The Spirit of Revolution," by Peter Kropotkin, fi....)
• "ANARCHISM, the name given to a principle or theory of life and conduct under which society is conceived without government - harmony in such a society being obtained, not by submission to law, or by obedience to any authority, but by free agreements concluded between the various groups, territorial and professional, freely constituted for the sake of production and consumption, as also for the satisfaction of the infinite variety of needs and aspirations of a civilized being." (From: "Anarchism," by Peter Kropotkin, from the Encyclop....)
• "To recognize all men as equal and to renounce government of man by man is another increase of individual liberty in a degree which no other form of association has ever admitted even as a dream." (From: "Communism and Anarchy," by Peter Kropotkin, 1901.)

From Selected Writings on Anarchism and Revolution, P.A. Kropotkin, edited and translated by Martin A. Miller. The letter appears in Anarchy Archives with the permission of the editor and translator. 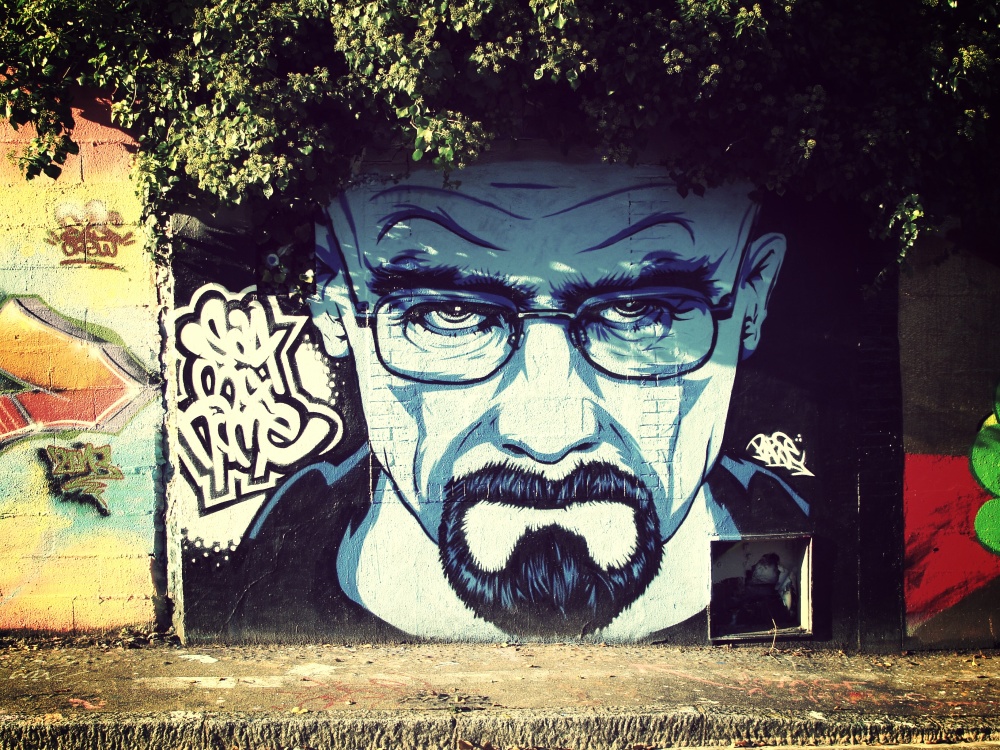 Several employes of the postal-telegraph department have come to me with the request that I bring to your attention information about their truly desperate situation. As this problem concerns not only the commissariat of mail and telegraphs alone, but the general condition of everyday life in Russia, I hasten to fulfill their request.


You know, of course, that to live in the Dmitrov district on the salary received by these employes is absolutely impossible. It is impossible even to buy a bushel of potatoes with this [salary]; I know this from personal experience. In exchange they ask for soap and salt, of which there is none. Since [the price] of flour has gone up – if you manage to get any – it is impossible to buy eight pounds of grain and five pounds of wheat. In short, without receiving provisions, the employes are doomed to a very real famine.

Meanwhile, along with such prices, the meager provisions which the postal and telegraph employes received from the Moscow postal and telegraph supply center (according to the decree of August 15, 1918: eight pounds of wheat to an employee or to employes, and five pounds of wheat to incapacitated members of a family) have not been delivered for two months already. The local supply centers cannot distribute their provisions, and the appeal of the employes (125 persons in the Dmitrov area) to Moscow remains unanswered. A month ago one of the employes wrote you personally, but he has received no answer thus far.

I consider it a duty to testify that the situation of these employes is truly desperate. The majority are literally starving. This is obvious from their faces. Many are preparing to leave home without knowing where to go. And in the meantime, I will say openly that they carry out their work conscientiously; they have familiarized themselves with [their jobs] and to lose such workers would not be in the interests of local life in any way.

I will add only that whole categories of other Soviet employes can be found in the same desperate condition.

In concluding, I cannot avoid mentioning something about the general situation to you. Living in a great center – in Moscow – it is impossible to know the true condition of the country. To know the truth about current experiences, one must live in the provinces, in close contact with daily life, with its needs and misfortunes, with the starving – adults and children – with running back and forth to offices in order to get permission to buy a cheap kerosene lamp, and so forth.

There is now one way out of these trials for us. It is necessary to hasten the transitions to more normal conditions of life. We will not continue like this for long, and we are moving toward a bloody catastrophe. The locomotives of the Allies, the export of Russian grain, hemp, flax, hides, and other things that are so indispensable to us will not help the population.

One thing is indisputable. Even if the dictatorship of the party were an appropriate means to bring about a blow to the capitalist system (which I strongly doubt), it is nevertheless harmful for the creation of a new socialist system. What are necessary and needed are local institutions, local forces; but there are none, anywhere. Instead of this, wherever one turns there are people who have never known anything of real life, who are committing the gravest errors which have been paid for with thousands of lives and the ravaging of entire districts.

Consider the supply of firewood, or that of last season’s spring seed...

Without the participation of local forces, without an organization from below of the peasants and workers themselves, it is impossible to build a new life.

It would seem that the soviets should have served precisely this function of creating an organization from below. But Russia has already become a Soviet Republic only in name. The influx and taking over of the people by the "party," that is, predominantly the newcomers (the ideological communists are more in the urban centers), has already destroyed the influence and constructive energy of this promising institution – the soviets. At present, it is the party committees, not the soviets, who rule in Russia. And their organization suffers from the defects of bureaucratic organization.

To move away from the current disorder, Russia must return to the creative genius of local forces which as I see it, can be a factor in the creation of a new life. And the sooner that the necessity of this way is understood, the better. People will then be all the more likely to accept [new] social forms of life. If the present situation continues, the very word “socialism” will turn into a curse. This is what happened to the conception of “equality” in France for forty years after the rule of the Jacobins.