Law and Order in Ireland, Part 11

Law and Order in Ireland, Part 11 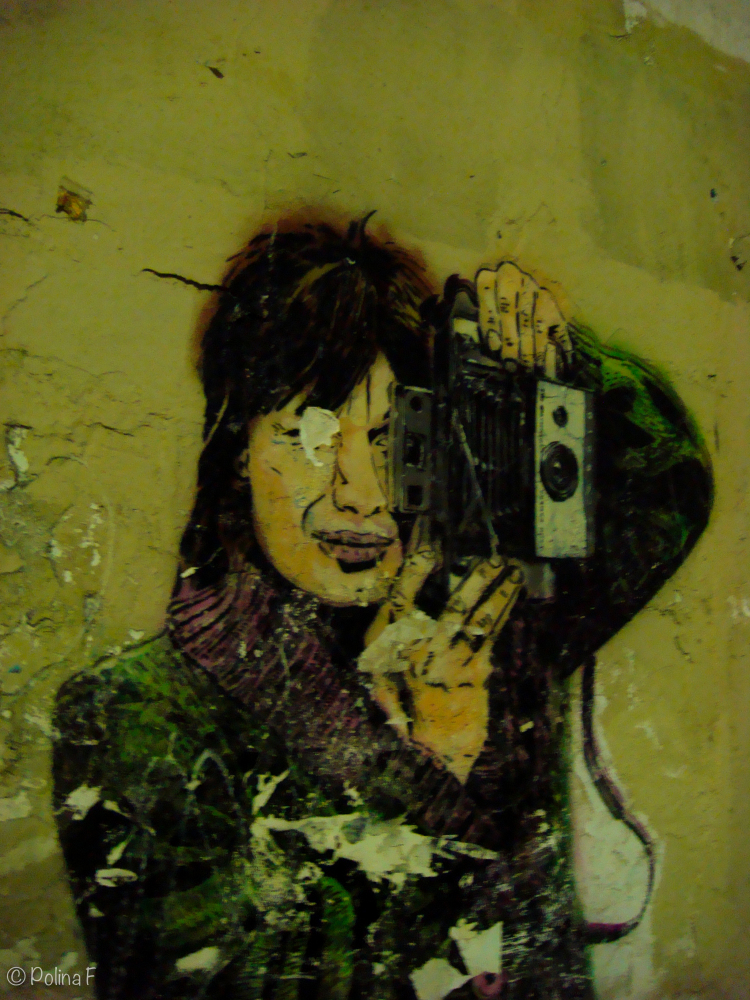 The success of the Ulster plantation being satisfactorily gauged by the increase I of gold in English coffers,, royal and otherwise, James and his creatures resolved to make a similar attempt in Leinster. The owners and cultivators of the rich acres in the eastern province were too numerous to be harried into exile like the ! Earls Tyrone and Tyrconnel, or to be cleared out by acts of attainder, but the ingenuity of James and his sycophants devised a commission to inquire into defective titles.

All manner of evidence was to be collected, what and how estates were held, the number of the inhabitants and their lords, what rents were paid but above all what claim the Crown had to any portion thereof.

It was an excellent scheme, for if a flaw could be found in any man's title he could either be frightened into accepting a fresh patent "on the terms of his paying a round sum by way of composition or if he refused, the land could be granted to some one else at an annual quit-rent." As an incentive to the finding of flaws the plunder was divided between tee king and the "discoverer."

There remained but Connaught to be made profitable, and James was busy with a scheme for bringing that portion too within the net, when be was forced to join those congenial spirits, the ghosts of his robber ancestors.

Historians, i.e., court liars, have unanimously declared that during the reign of James I. and of his son Charles, Ireland was well-governed. It has been shown how well under James, and if such be well it can be safely said that the eon bettered the father.

To Charles I. belongs the honor of having reduced the government of Ireland to its simplest terms. He promised anything and everything for a good round sum in hard cash and having secured the money he right royally shuffled out of performances. It would be impossible to unfold in detail the crimes of the English Executive in Ireland within the years 1625-49

Lucius Cary, Lord Falkland (1632) was forced to resign his office as Lord Deputy because he had dared to deal leniently with the Catholic portion of his Sacred Majesty's Irish subjects.

Adherence to the old form of religions faith had become a powerful lever for the hands of Ireland's oppressors. Catholics were rigidly excluded from all political rights, their social liberties were shorn of all that made life pleasant and the act of breathing only permitted then on payment of heavy bribes.

And here may be pointed out the reason why the Irish rebels never met with the success which attended the Scotch and English when in revolt against the tyranny of Charles. The two latter held similarity of purpose and of faith, and consequently sympathized with and supported each other, while tee Irish in their struggles to be free were always confronted with race-hatred and " the United bigotry of Scotch Presbyterian and English Puritan."

This violation of natural instincts which would otherwise have united the peoples of the three countries against their common tyrant brought about a Nemesis that has ever since dogged England's course. Henceforth the Irish were ever ready so fling themselves on tee side of her adversaries, and England's difficulties be came Ireland' a opportunities.

Image Gallery of Law and Order in Ireland, Part 11