Law and Order in Ireland, Part 4

Law and Order in Ireland, Part 4 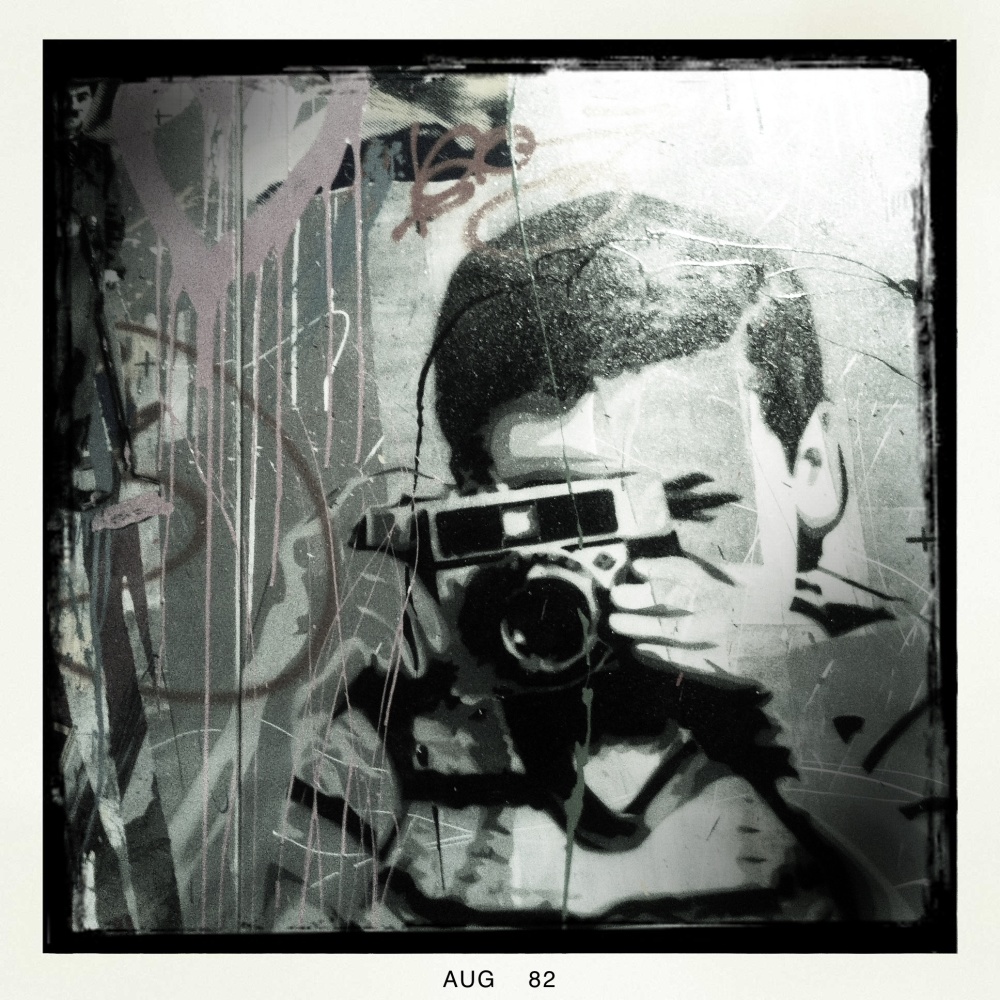 There came a brief cessation in the making of laws for Ireland. Richard II. resolved to try other means than legislation, and so undertook an expedition, which his vanity assured him would cover him with glory. His proclamation on landing at Waterford was unique in its naive impudence. All the tribes in Leinster were summoned "to surrender full possession of lands, tenements, castles, woods, and forests." In return they were to have unmolested possession of any and all lands they could conquer from the King's other Irish enemies elsewhere in the island. The only reply to this was curt refusal from one chief, Art Kavanagh by name ; by descent, from the outlawed son of Dermot, of regal rights. He and "three thousand hardy men, who did not appear to be much afraid of the English," enlivened Richard's march to Dublin by raids and skirmishes, so that his 4000 men-at-arms and 30,000 archers were shorn of much of their splendor by the time they reached their journey's end. The reception by the Dublin burghers, to whom a king was a king for a' that, and meant money in their purses, somewhat soothed Richard's wounded vanity. The chiefs and barons were invited to a conference, and all who came were flattered and feasted, in order to elicit from them oaths of submission. These seductions failing in the case of Art, he was treacherously imprisoned, and only released on his taking the required oath-a violation of hospitality that made Richard the more odious to the people. This expedition has been fitly described as being " nothing profitable nor honorable-and scant worth the noting." There is, however, one little record made by the society journalist of the day which may be interesting to our readers. It seems that Richard's courtiers were greatly shocked by the custom practiced by the Irish chiefs of having their minstrels and principal servants to sit at the same table with them and to eat from the same dish, so the interpreters were urged to use all their eloquence to dissuade the chiefs from this "lewd habit," at least during the time they were the King's guest.

Richard's second expedition was hastily concluded ere it was well begun by the news of his cousin's usurpation of the crown. The usurper, Henry IV., had enough to do to keep his crown on without meddling in Irish affairs. His warlike son found the fields of France more profitable for his genius, so that he did nothing beyond appointing the redoubtable Talbot as lord deputy. Talbot distinguished himself in Ireland by slaughtering every minstrel he could lay hands on, and returned in 1419 " carrying with him the curses of many " who had the ill-luck to give him credit, and leaving behind him a brood whose descendants are still among the detestable landlords.

The long period of England's distraction by the strife between the Yorkists and Lancastrians was another opportunity lost to Ireland. It appears to have been only favorable to the development and increase of land-grabbers. When the temporary lull came in the civil warfare under Edward VI., a glance in the direction of Ireland Showed the low ebb of English interests there, and the hopelessness of enforcing English laws where every landowner had become a law unto himself and to his immediate dependents. Yet an effort was made, an impotent one, through the "infamous and sanguinary Head Act," passed at Trim in 1465, whereby the colonists were empowered "to take, kill, and behead any persons going or coming, having no faithful man of good name and fame in their company in English apparel" ; and for every head so obtained the "cutter" thereof could levy with his own hand, as his reward, " of every man having one plowland in his barony, two pence; and of every man having half a plowland, one penny; in and of every man having one house and goods value forty shillings one penny and of every other cottier having house and smoak, one halfpenny." The ferocity of this statute serves to show to what desperate straits the English interests had been reduced. But this state of things was soon to be altered by the accession of the astute and powerful Tudor dynasty ; and Ireland's opportunities in the struggle for freedom were thenceforth fewer and farther between.

Image Gallery of Law and Order in Ireland, Part 4