Law and Order in Ireland, Part 6

Law and Order in Ireland, Part 6 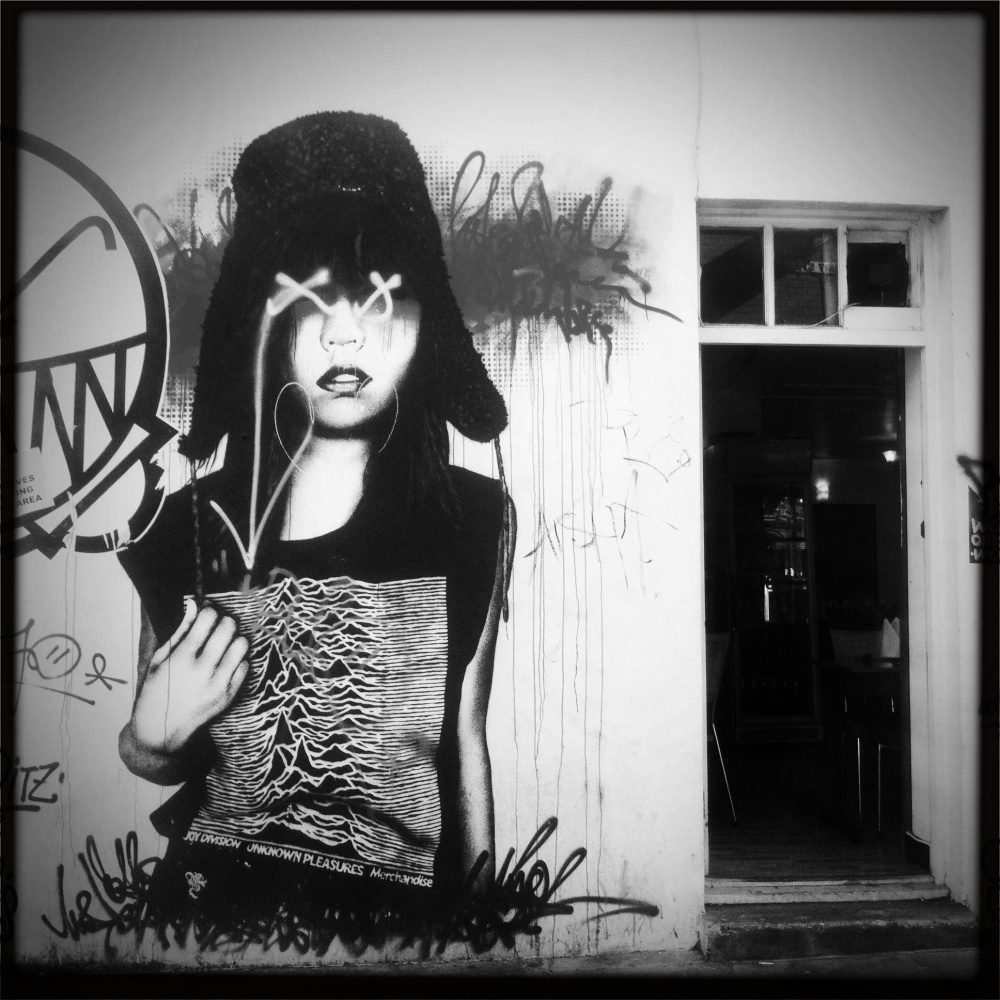 Under Henry VIII there was a new departure in Irish legislation. A species of Liberalism was evolved, no doubt the progenitor of what we know to-day by that name, a liberality that gave in order that it might take with a greater impunity.

Henry VII., as we have seen, went in  for coercion on a cheap scale by giving unlimited power to the noble who could best keep his fellows in check, requiring in return only a nominal allegiance. The rebellious disorder in Ireland had been more than once flung tauntingly in the faces of English ambassadors, when assent-bliss of the European crowned bullies met to concert plans of "robbery with violence." It was impossible for Henry VIII., who bad set the Pope and all Christendom at defiance, to content himself with a nominal allegiance and the shadowy title of "Dominus Hibernite." Cardinal Wolsey had long dreamed of making his master as absolute in Ireland as he was in England and had initiated a policy of distinguishing between the Anglo-Irish barons and the Irish chiefs to the favor of the latter. The power of the barons was to be circumscribed, while the chiefs were to be won over by "dulse ways and politic drifts," a policy that was adopted and pursued until the later years of Elizabeth's reign. Wolsey fell from his greatness before his scheme was accomplished; but the task fell into abler hands, those of Thomas Cromwell, the ruthless. A commission sent over in 1533 to inquire into the causes of disaffection and disorder, reported that hitherto the head of the government had been chosen for party purposes, and had exercised his power corruptly, that the officials were wholly unfit to fulfill their duties ; that justice was not administered, order not preserved, and that the king's revenues had been embezzled; that the people were plundered by and with the connivance of the Viceroy and rack-rented by their landlords. Assuredly, a strange confession to find in a State paper, and probably one that would not have been published but for its being a warrant for the carrying out of the "Plan of Reformation," which was to render Ireland a bright gem in the English diadem, and a lucrative investment at the same time.

The chiefs were easily won by the "dulse ways." Hugh O'Donnell after four months' entertainment at Windsor and Greenwich returned home a fervent and steadfast partisan of English authority. Large sums were distributed to purchase the birthright of the tribes. The chiefs in return for English gold yielded to the government the lands they never owned, but which belonged to the people, receiving them back on feudal tenure with the paltry title of earl or baron.

The barons tasted the quality of the new policy with a difference. The Kildares were the first dealt with. Gerald, the reigning earl, was imprisoned in the Tower of London and died there broken-hearted by the news of his son's abortive rebel-lion. The son, known best in history as "silken Thomas," was hanged at Tybunt in company with five of his uncles. The sole male representative who escaped from the ruin of the once powerful house of the Kildare Geraldines was a lad of twelve. Lord Deputy Skeffington speedily brought the lesser nobles under the yoke by battering their castles about their ears with great guns the like of which had not been seen in Ireland before. Seven years of vigorous cannonading "reduced the island to an unexampled condition of tranquility." "Irishmen," wrote one of the Lord Justices to Cromwell," were never in such fear as now." The castles demolished, those "nests of rebellion," the nobles were compelled to plow their lands, and their petty tyrants being thus in a measure subdued, an amelioration in the condition of the masses began at once to be felt. Throughout Henry's State papers concerning Ireland a "respect for the Celtic population and a sympathy for the poor," are expressed. St. Leger, who took up the work of reform in 1539, after Skeffington and Lord Leonard Gray, gave in one of his reports a harrowing account of the people's condition. Their lords quartered on them at pleasure horses, servants, and guests. They were charged with horse-meat and man's-meat when their lords traveled. They were mulcted of a sheep from every flock and a cow from every village when a le Poer or a Butler married a daughter. When a poor peasant died his widow had to give the best of his chattels to the lord of the manor. When a nobleman's son went to England for his education, the tenants on the estate defrayed the expenses of his outfit and journey. When my lord hunted, his dogs had to be provided with milk, bread, and butter; when he made merry the unfortunate peasants prepared his feasts. These feasts were called "cosherings," and sometimes my lord and his wife would ride with a frolicsome party of guests to a neighboring farm, demanding a midnight supper, which the unlucky fanner dared not refuse. "Every aggravation of feudal wrong was inflicted on this harassed people."

Now for the first time there was an executive that standing between the people and their immediate oppressors, might have used its authority to bring about complete political union between the countries, but for the attempt to introduce religious as well as social reforms; an attempt that showed the people they had but exchanged one form of tyranny for another. The act of supremacy had been introduced by Gray and passed in Parliament without attracting popular notice, as well as a statute prohibiting appeals to Rome and the giving of the first fruits of the clergy to the Pope. Even the suppression of thirteen abbeys in 1537 scarcely made a stir, although the religious houses in Ireland were perfectly free from the disorders, which justified in a measure the suppression of them in England. But when the populace saw the time-honored relics of the saints torn from their shrines and burned in the market places, their anger broke forth against the reformers, whose iconoclastic zeal we might admire if we were not conscious that it was stimulated by the rich plunder of the abbeys. Subsequently the property of all religious houses was vested in the Crown. The houses confiscated numbered upwards of 400, of which the personalty was valued at £100,000, and the lands at an annual revenue of £32,000. Pensions were granted to priests and friars in consideration of "an orderly self-effacement." The bulk of the land was granted either for a real or nominal price to the Englishmen composing the King's Council at Dublin. Large sums of the money were used in further bribes to the chiefs, who were also assigned houses in Dublin for occupation during the sitting of Parliament, "that they might suck in civility with the Court air."

A seal was set on all these reforms (?) by Henry's assumption of the title of King of Ireland in 1541.

Image Gallery of Law and Order in Ireland, Part 6