Law and Order in Ireland, Part 9

Law and Order in Ireland, Part 9 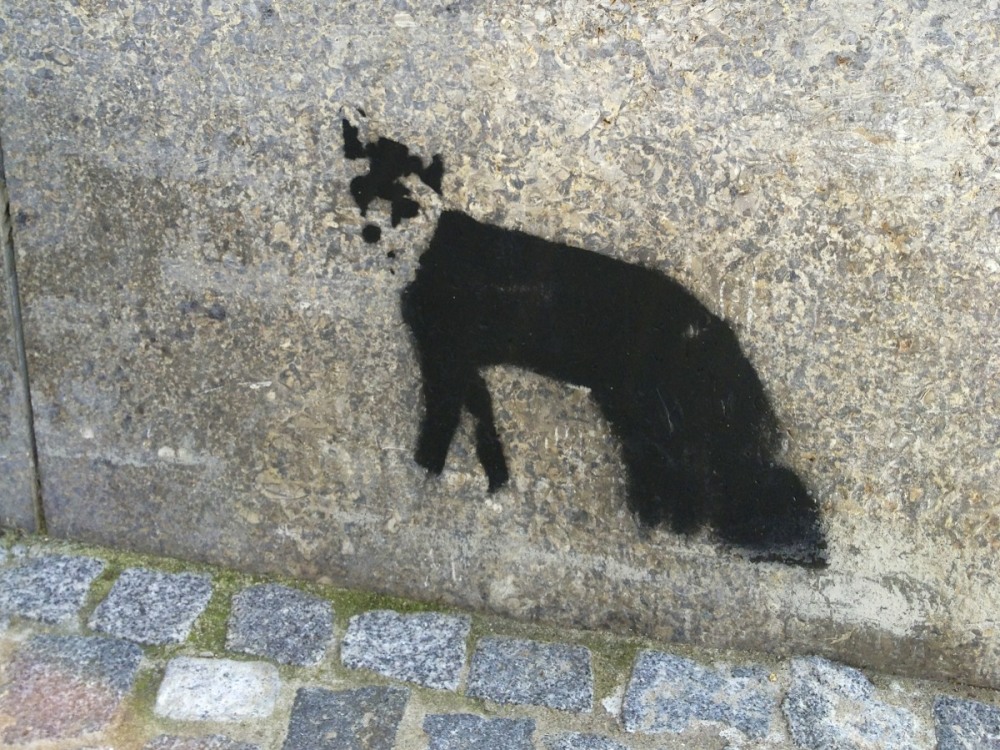 The most scathing indictments of the proceedings of successive English Governments in Ireland may be found in the hearty condemnations which the new men in office passed upon the actions of their predecessors.

When the kinglet from Scotland took the reins in hand he professed to be able to guide the refractory Irish into the paths of peace and his own immediate flunkies and toadies into those of prosperity at one and the same time.

Instead of the heaps of ashes and carcasses made by Elizabeth's soldiery, James desired to have little farms well-tilled and pastures well-filled whence would flow a rich stream of gold into the royal coffers.

The beginning of his reign promised well, for, to quote the notorious sycophant Sir John Davis, "the people having been brayed, as it were, in a mortar, with sword, famine and pestilence, submitted themselves to the English Government, received the laws and magistrates and most gladly embraced the king's pardon and peace in all parts with demonstrations of joy and comfort."

James having loudly condemned Elizabeth's policy of force and famine, opened his campaign of fraud and treachery by protesting that he was going to place the means of appealing to the protection of English lam, within the reach of every one. The native or Brehon law being totally abolished on the grounds that it was naught but "a lewd and damnable custom," the poor man was at length to be allowed to lift up his voice against the oppression of the rich, and Ulster was selected as the spot whereon to test this Utopian scheme. There the chieftains, who had received grants of land from Henry VIII., occupied the position of nineteenth century landlords, ignoring as they did all rights or claims to the land of the humbler members of their tribes.

It was the tribesmen that English law professed in 1603 to take under its loving care and protection. And this is how it was done.

The Ulster chiefs on tendering their submission to James obtained their letters patent on condition of their promising to exercise authority solely over their demesne lands and yielding up all claim to the rest of the tribal territories, out of which they were to receive as compensation a fixed rent-charge, instead of the irregular "cosherings" by which they had hitherto harassed their unfortunate tribesmen. This land-reform did not, however, penetrate to the stratum of people whom it would have benefited most.

Sir John Davis (the Attorney-General) rightly conjectured that his master would be satisfied if the chieftains' resources were crippled, so he proceeded no further in the working of the reform than in establishing the sub-chiefs into freeholders, under whom the great mass of the people became mere tenants-at-will.

But to give the thing an air of justice, or rather, legality, royal commissions were appointed to survey the land and to inquire into titles. Of which the first result was the plunging of the northern chiefs into the toils of litigation.

The suit of Tyrone v. O'Kane, concerning rights claimed by the former over territory belonging to the latter, ended in the Court's deciding that neither bad any right to the land in question as it had been vested in the Crown since 1570. This is but one of the many lawsuits that gave infinite satisfaction to to the lawyers of the period.

In fact Ireland for a whole century came to be regarded as a land where large estates could be won by modes which did not require very strict honesty or prolonged application. It was sufficient to represent to James that a certain man's land was too vast for a mere Irishman to induce that free-handed monarch to make over one-half or two-thirds of the coveted soil to the Scotch or English applicant. Much interesting information as to the ways in which Irish estates could be acquired may be found in the accurate diaries and family histories of certain Scotch lairds. We refer the curious particularly to the Montgomery MSS.

The most astounding turn in the legal machinery took place in 1611, five years after the flight of the earls Tyrone and Tyrconnel. These men, notwithstanding their avowed loyalty and compliance with the conditions of their letters patent, had been perpetually harassed by the suspicions of the Government, and so dogged by its spies that Tyrone complained "he could not even drink a full carouse of sack but the State was in a few hours advertised thereof." Feeling that their liberties if not their lives were not worth an hour's purchase, Tyrone and Tyrconnel embarked with their families for Italy and died exiles at Rome.

The same year, 1606, King James issued a proclamation that all the inhabitants of Ulster were to be secured in their possessions and that he had taken them under his special protection. It was indeed a special protection, for his Majesty in 1611 announced that by the treason of the earls the whole of Ulster was to be escheated to the Crown. And treating the confiscated counties as so much opportunely-created blank space, James proceeded to carry out a long-cherished idea, the making of a new plantation in Ireland, as if he were beginning one in some part of America.

A most careful and accurate survey of the land was made. The surveyors being protected in their work by strong *military escorts. The province was found to contain 2,836,837 acres, of which 511,465 were valuable, or "fat" land, To the four-fifths of lean land the native proprietors were requested to betake themselves and the 511,465 acres were divided between 109 English and Scotch undertakers, sixty servitors, various educational and ecclesiastical bodies, and the London guilds. The ruck of the people were disposed of variously. Gangs were dispatched to Kerry, Tipperary and Roscommon, where let us hope they became the progenitors of the sons of the soil who are to-day resisting legal tyranny. Many were drafted off to Sweden and "induced," to enlist under the swashbuckler, Gustavus Adolphus.

A lesson had been drawn from the failure of the Munster plantation. There the land had been given out in grants that proved to be too large to be manageable. In Ulster the planters were so massed together as to serve as a strength and a protection to each other. In Munster, too, many of the peasantry bad been allowed to remain and by making terms, hard enough one may be sure, with the landlords, they managed little by little to regain a foothold on their native soil. But in Ulster only enough were spared to act as hewers of wood and drawers of water to the planters. However the greed of the new men ate into the wise precautions of the Scotch Solomon. They had been forbidden to take any save English or Scotch as tenants and ordered to give to these leases of twenty-one years. The farmers, who took the farms on the vague promise of such leases found when they bad expended money on the land that it was the planters' intent to exploit them, and very sensibly "sold their interest in the holdings and the value of the capital they had sunk" to the natives who were only too ready to get back on to the fat land at any price and at any risk. This practice was not discouraged by the planters, who naturally preferred less independent tenants whom they might squeeze as sponges of the uttermost farthing.

Image Gallery of Law and Order in Ireland, Part 9