: He was a well-known anarchist leader in the United States and life-long friend of Emma Goldman, a young Russian immigrant whom he met on her first day in New York City. The two became lovers and moved in together, remaining close friends for the rest of Berkman's life. (From: Anarchy Archives.)
• "The state has no soul, no principles. It has but one aim -- to secure power and hold it, at any cost." (From: "The Kronstadt Rebellion," by Alexander Berkman, 1....)
• "But the 'triumph' of the Bolsheviki over Kronstadt held within itself the defeat of Bolshevism. It exposes the true character of the Communist dictatorship. The Communists proved themselves willing to sacrifice Communism, to make almost any compromise with international capitalism, yet refused the just demands of their own people -- demands that voiced the October slogans of the Bolsheviki themselves: Soviets elected by direct and secret ballot, according to the Constitution of the R.S.F.S.R.; and freedom of speech and press for the revolutionary parties." (From: "The Kronstadt Rebellion," by Alexander Berkman, 1....)
• "Or will the workers at last learn the great lesson Of the Russian Revolution that every government, whatever its fine name and nice promises is by its inherent nature, as a government, destructive of the very purposes of the social revolution? It is the mission of government to govern, to subject, to strenghten and perpetuate itself. It is high time the workers learn that only their own organized, creative efforts, free from Political and State interference, can make their age-long struggle for emancipation a lasting success." (From: "The Russian Tragedy," by Alexander Berkman, The R....) 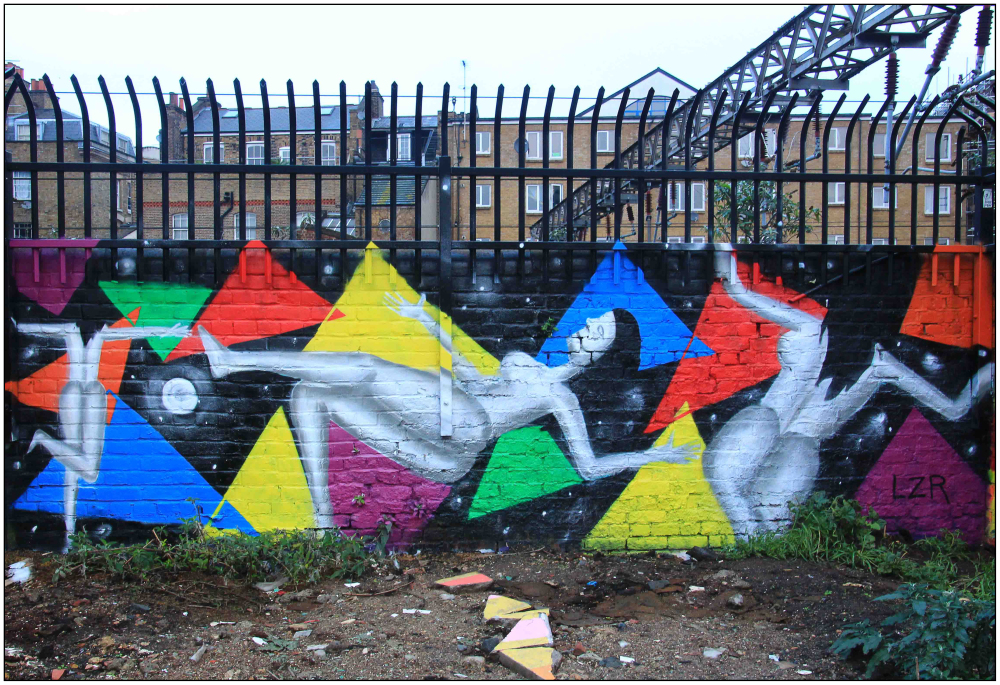 But not merely to honor their memory. They are dead and the loving one cannot be recalled to life; but the living may profit by the experience of the past.

And this is the great curse of humanity that we seldom, very seldom profit by the experience of the years behind.

And yet, the lesson of the past is very simple; if it teaches us anything it is the persistence of the idea.

Persecution -- the prison and scaffold, and tortures and fire and the cross were used to strangle the idea -- in vain; even persecution but goes to nourishing the blood of the martyrs is the seed of the church. It gathers strength and becomes more powerful than the combined powers of darkness --- it prevails and blesses humanity.

Had our governors learned this great lesson, the Tragedy of 1887 were not impossible.

Again it was the new, the liberating idea that was to be strangled. Anarchy was on Trial. To be sure, our murdered comrades were charged with this and that and conspiracy. And the public ? ? ?. But did reaction ever have sufficient ? to hold back the hands of progress?

But 2 decades have passed; the world has moved on and is opening its eyes and now we clearly see that there was indeed a conspiracy. The old conspiracy of the masters to keep their slaves in subjection, the old conspiracy of all unwritten history, the struggle of the producers against their exploiters.

But the struggle of 1887 stands out more prominently in recent history, for there the giant war of the classes found its clearest and most self-conscious expression in the struggle for an 8 hour day.

Indeed the rulers realized the danger of such a movement, the danger of united efforts ? They conspired to strangle the aspirations of labor by ? their most intelligent, devoted and energetic ?. The public previously inflamed; the Haymarket bomb but the excuse to strangle the prophetic voices. There was danger, but not from ?, rather from the class conscious efforts of united labor. But in vain -- today the voices from the grave speak louder in death than in life, and the aspirations of labor have not been killed.

But the rulers did not learn the lesson again as the ? of labor rose they attempted another tragedy-- Haywood. Mayer, and Pettibone. An analogous case -- a louder conspiracy.

But this time history did not repeat itself. We have marched along the Road of Progress; labor has learned the power of united effort and they won.

Let the 11th Nov. and the more recent Boise case ever be before our eyes reminding us of the conspiracy of Capital to crush labor.

And let us truly honor the memory of our great dead and all those mute martyrs of humanity by holding dear the cause of humanity, to win the earth and the futures thereof to those who create all wealth and thus we shall both honor and avenge the memory of our illustrious dead by the final triumph of liberty and humanity.