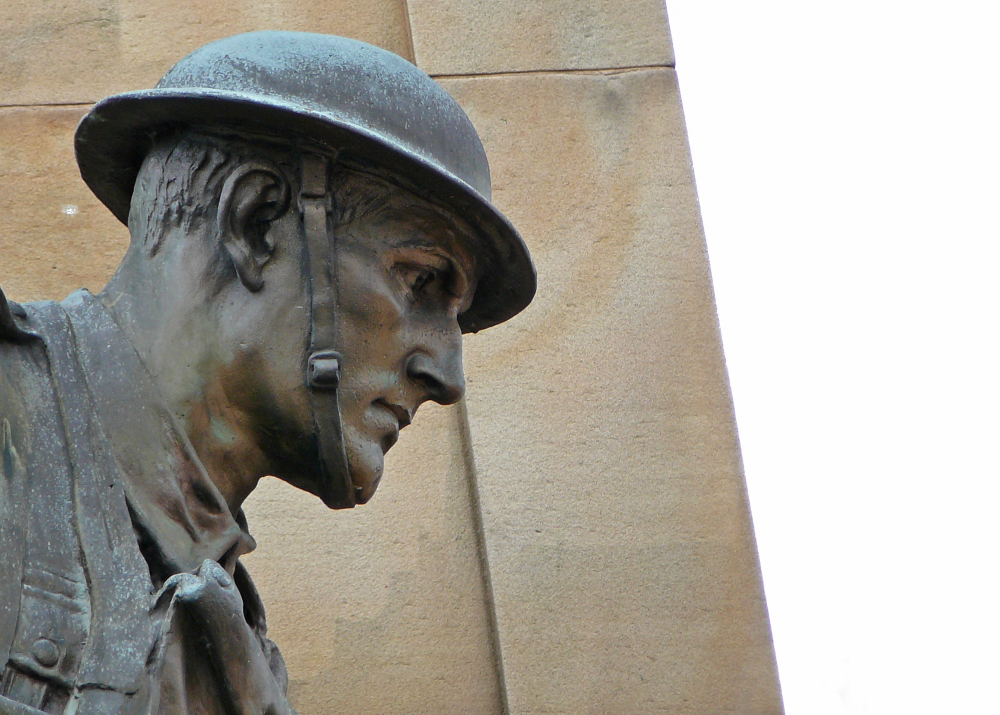 A LESSON OF TODAY.

Last month France and Germany were once more on the brink of war, this time pour les beaux yeux of a French police functionary, who was planning intrigues in Alsace on behalf of his own government.

Ultimately the French Government, which, by the way, has been continually violating "international law" by fraudulently entrapping on French soil deserters who had taken refuge in Switzerland, by banding over political refugees to the Italian and Spanish Governments, and lastly by trying and sentencing foreign subjects for "crimes" committed on foreign soil, as readers who remember the Anarchist trial at Lyons are well aware--this same French Government succeeded in snatching M. Schnaebele, its agent, from the hands of the "iron Chancellor." By way of a further comparison between "international law" as applied to well-paid State conspirators with that law in its relation to men striving to free themselves and their fellow-sufferers from the state of misery and slavery in which they are kept, we may refer to the case of our comrade Neve, kidnapped on Belgian soil by German detectives and conveyed away into Germany, to be tried for high treason and too probably sentenced to imprisonment almost for life. From these facts it is evident that there are conspirators and conspirators. Governments are indeed deep dyed in conspiracy; but then their members, unlike vulgar conspirators, claim the right to conspire without personally incurring any danger, whilst they expose their subjects to the awful penalty of war.

Under these conditions a little game with the lives and the peace of nations is being carried on in the diplomatic world, which promises just now to have a very tragic end.

In this as in other matters we have progressed. It was once the custom with diplomacy to aim rather at the top than at the bottom of the tree, and kings and ambassadors were chiefly exposed to the venom and dagger of adverse diplomatists. In the diplomatic warfare of our civilized time the heads of the governments are safe, and only the existence, the integrity, the welfare of nations are at stake.

None the less, however, we live in a state of brigandage, conducted in the most refined manner. From General Kaulbars to Commissaire Schnaebele, nay, from the chief conspirator of Europe, Herr Bismark, to his numerous little emulators and rivals in this and other countries, what these diplomats, official and offlcieux, public and secret, male and female, civil and military, princely and royal, are engage in, is a work of destruction, the ruin of the peoples.

By them race-jealousies are evoked, by them civil discord are fostered; in every place each noble cause is sullied by their contact. "Foreign gold," "foreign emissaries" are the taunts with which are met--unhappily, with truth--the demands of people struggling to be free.

If political parties--National, Constitutional, Liberal, Home Rule, etc'.--realized to what an extent they are played with by the intrigues of foreign Governments, their anger at the fact would perhaps cool their enthusiasm, and on due reflection they might even adopt the only course open to men striving for the welfare of the people, rather than to further the aims of their most deadly enemies.

There is one cause which is unanimously opposed by all governments, the cause of International Revolutionary Socialism.

The present moment is ominous, and although the "Pagny affair" may be settled, there is no doubt that we are in face of a very grave situation. It is DO time for half measures, for Parliamentary coquetries, or for drilled and marshaled agitations. We must prepare to fight, either to be crushed in our generation, or to win for ever.