Letter to the American Journal of Sociology

: An individualist Anarchist, Tucker was a person of intellect rather than of action, focusing on the development of his ideas and on the publication of books and journals, especially the journal Liberty: Not the Daughter but the Mother of Order... (From: Anarchy Archives.)
• "The evil to which this [tariff] monopoly gives rise might more properly be called misusury than usury, because it compels labor to pay, not exactly for the use of capital, but rather for the misuse of capital." (From: "State Socialism and Anarchism," by Benjamin R. Tu....)
• "But although, viewing the divine hierarchy as a contradiction of Anarchy, they do not believe in it, the Anarchists none the less firmly believe in the liberty to believe in it. Any denial of religious freedom they squarely oppose." (From: "State Socialism and Anarchism," by Benjamin R. Tu....)
• "If the individual has a right to govern himself, all external government is tyranny. Hence the necessity of abolishing the State." (From: "State Socialism and Anarchism," by Benjamin R. Tu....)

Letter to the American Journal of Sociology 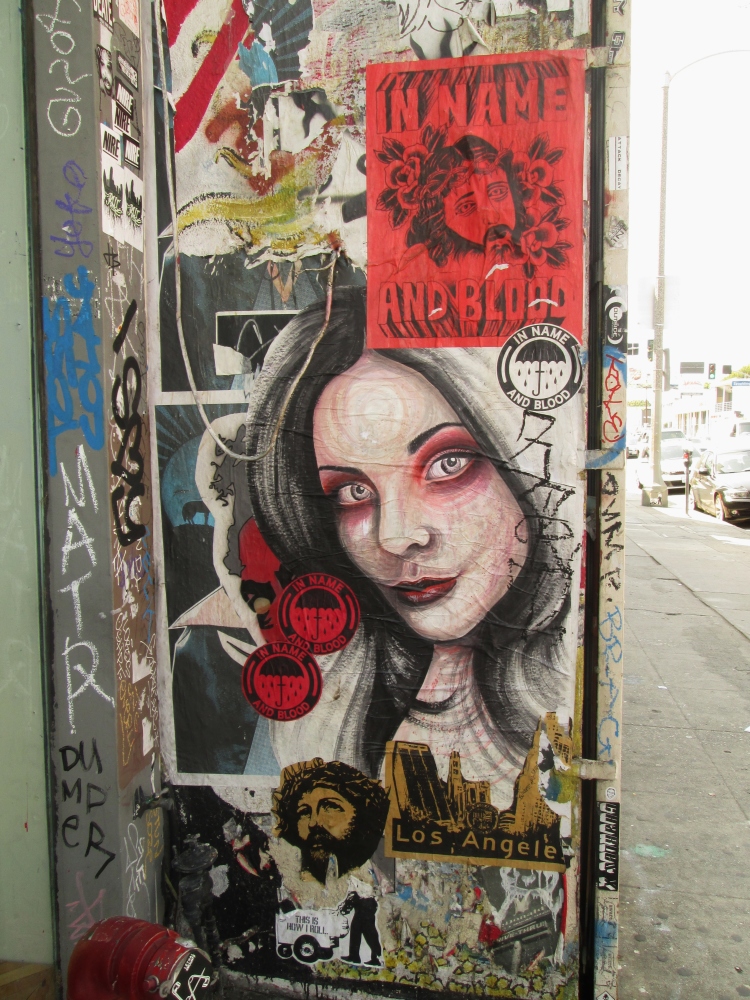 To the Editor of the American Journal of Sociology:
The University of Chicago
Chicago, Ill.

In view of the tissue of falsehoods (I purposely refrain from saying “lies” by the advice of a beloved friend and the cautious Webster) that you have printed about me in your issue of January 1936, there is little wonder that you do not wish to be addressed individually. But, whoever you may be, I shall not allow you to escape responsibility, since I know that the writer knows, and therefore writes with malice prepense. If his air of cold impartiality has deceived you, you are unfortunate, but not blameless; and in any case, the really injured party is myself.

If I am late in taking the matter up, my excuse is that the separate reprint which the author had the impudence to address to me did not disclose the whereabouts of your existence, the knowledge of which has been slow in reaching me because of the distance from the scene. At last a far-away friend has sent me the January number of your AJ of S.

It is not true that “philosophical anarchism was an American phenomenon propounded” by me under the influence of Proudhon’s writings. I got the idea before I ever heard of it under the name of philosophical anarchism, receiving it first from Josiah Warren, an American who abominated Proudhon through not understanding him. Afterwards I learned of Proudhon, though I was already largely a Proudhonian without knowing it. My first real knowledge of him came from Wm. B. Greene, an American disciple who had known him in Paris.

It is not true that I “was a pacifist and advocated an absence of all compulsions.” I believed in compelling all invaders to let me alone.

It is not true that I held all coercion was immoral.

It is not true that I was “of New Bedford” in the sense of being a native of that city. I was born in Dartmouth , Massachusetts. New Bedford is simply one of numerous places in which I have resided.

It is not true that I was the son of a banker. My father was a whaling outfitter, and afterwards a wholesale and retail grocer. He had nothing to do with banking except as depositor and, perhaps, occasional borrower.

It is not true that I “planned to make civil engineering my profession.” Nor did my parents plan anything of the kind. I never entertained such an idea for a moment.

It is not true that I “attended the Boston Polytechnical Institute.” In fact, I never even heard of it. I did attend the Massachusetts Institute of Technology, but for three years, – not two only.

It is not true that I “seldom attended plays or concerts.” I attended hundreds of them, speaking literally. In many instances, even, I attended them as professional critic.

It is not true that I continued to publish Liberty till 1910. The last issue bore date of February, 1908, and its whole number was 403.

It is not strictly true that I “had few, if any, intimate friends,” or that I “was reserved, cold, aloof in all” my “personal relations.” Here the false insinuations are conveyed by the words “if any” and “all”

It is not strictly true that I am a “poor speaker.” The words need qualification. As an extemporaneous speaker I am indeed a wretched failure. But with manuscript in hand my delivery is excellent. of the truth of this statement I can produce convincing evidence.

It is not true that during my connection with the Boston Globe my “duties were limited to the re-writing and editing of news items and report.” In fact, on numerous occasions I was in complete command of the entire establishment, from editorial room to press room, between the hours of 11 p.m. and 4 a.m. It is true, however, that I never wrote any original matter that was not in accord with my own convictions.

It is not true that the publisher of the Globe was not afraid of philosophical anarchism. Although my well-known essay, “State Socialism and Anarchism,” was written in obedience to his order, he promptly rejected it through fear, very luckily for me.

But enough! It remains only to add that Victor Yarros, who now parades in the role of a mere observer, was for years a most active participant in anarchistic propagandism, – a fact which he is now careful to conceal. I once admired him; I now despise him. In my judgment this fact should be made known to your readers.

P.S. I find that I have omitted one count of my indictment. It is not true that I was introduced to Stirner’s famous book “Der Einzige und sein Eigentum” by John Henry Mackay. I first heard of it from a man whom I met only once, and whose name I have forgotten. He was An American who had studied in Vienna, I believe. His account interested me, and I at once ordered a copy of the book. Not reading German myself, I sent the volume to Dr James L. Walker, editorial writer for the Galveston News. Then it transpired that his views and Stirner’s coincided almost exactly, and, as a result of his reading of the book, a fierce discussion ensued in the columns of Liberty, in the course of which I lost the support of some of my most valued coworkers. All this occurred many months before my first communications with John Henry Mackay. I believe it to be true, however, that Mackay did not owe to Liberty his first acquaintance with Stirner’s famous book.

Note appended to the original:

April 11, 1936
Letter to the American Journal of Sociology — Publication.

Image Gallery of Letter to the American Journal of Sociology