The Nightmare of Money

The Nightmare of Money 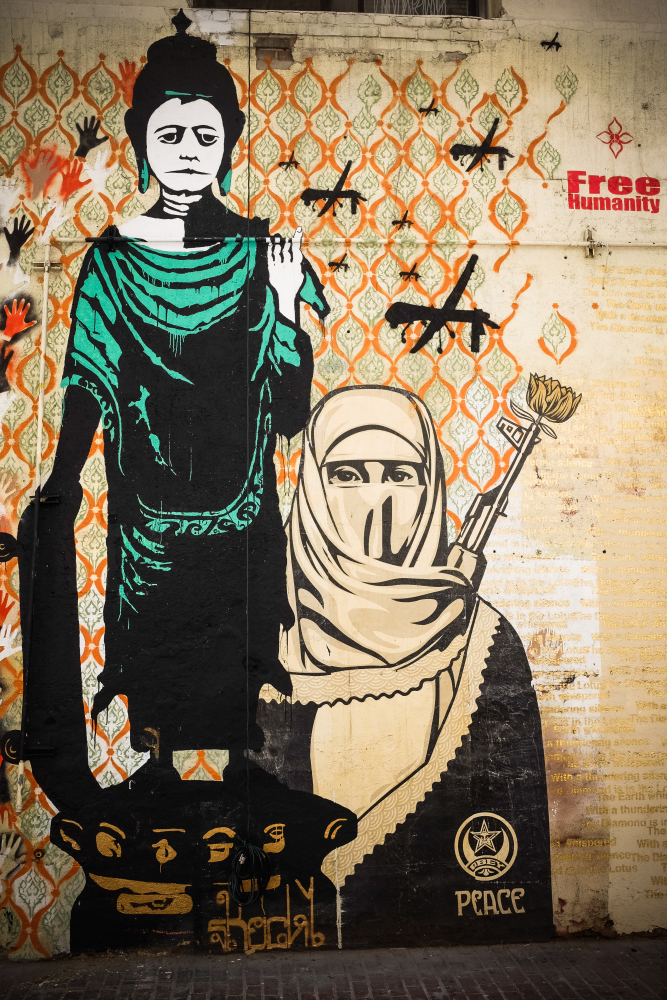 What is there about money and its function in commercial societies that entraps so many into laying on "the currency" the responsibility for that disease of modem societies of which the tricks of the money market are but a single symptom Not capitalism, they would have us believe, is the enemy, but coined money.

Here is a pamphlet by our comrade D. A. Andrade**, of the Melbourne Anarchists' Club, which is really quite bewildering in its mixture of sound sense and--opinions on currency. Andrade ought, by his own showing, to be quite free from the influence of the vulgar illusions which haunt the threshold of the study of wealth, for he warns us that money is simply "the token by which one individual keeps record of and measures that portion of his wealth or capital which he disposes of to another." And he is not polite to the Protectionists" of Victoria.

But this native hue of resolute opinion is presently sicklied o'er with a cast of thought apparently reflected from journals of Individualist or Mutualist Anarchism in America. In America they have excuses They have a Bland Act, functioning at the rate of two hundred million dollars a month, and they don't seem able to stop it, but just go on building houses for the pile. And they have experience of the gold rings. This nightmare of the silver mintage may be responsible for some of the nests of her species that Andrade has stumbled on.

Anyhow, having carefully stated that money is not synonymous with capital, he rides off on a spirited argument depending on the assumption that it is. "A penny," says he, "invested at 5 per cent. compound interest in A.D. 1, would now have increased to more money than could be contained in 150 millions of globes of gold each the size of the earth." Prodigious! The fallacy, of course, lies in speaking of money as identical with capital. Interest is paid for the use of capital, that is to say, of an instrument of production; the money which passes is simply the "record and measure" of the portion of capital to which the lender has a claim, which claim he transfers temporarily to the borrower. The borrower uses the capital to produce wealth, a portion of which the lender takes from him under the name of interest, after it has been sold for money. In order to get compound interest," the capitalist has to find a fresh investment for this interest (if he does not consume it), that is to say, he must find a borrower for some fresh instrument of production. It is to be presumed that the penny-wise person of the example would have glutted his market pretty early in our era, looking to the then condition of industry. But the probability is greater that the capital would have been lost at a pretty early stage of the process. Capital has not filled up this world yet.

In most loans of capital, as a matter of fact, no money panes at all. The claim is passed to the borrower by a check or other paper instrument of credit, just as Andrade would have the claim to the products of labor passed in a sound society. We do our best in this direction. Only 4 per cent, of transfers of wealth in England are made by cash payment. The rest are effected on the mutual banking principle. This truth is not affected by the fact that most of the property dealt with is stolen goods.

In spite of gold rings, money is one of the "freest" of commodities even now. Our property system gives to sharks an occasional opportunity of profiting by the. fact that the supply of gold is limited, just as they profit by the same fact in the matter of cottons and copper and a hundred other commodities. A gold currency has this and other disadvantages as a medium of exchange, but the scare as to the special effects of the limitation of the supply of gold is mere moonshine.

So long as men, exchange wealth according to measures of value at all, so long must their measure of value be something which itself possesses value in exchange. A metallic currency has value in exchange because of its non-value for purposes of trade, and because it costs labor to produce. The only alternative measure of value namely, time of labor-will not serve as a substitute, because labor has not always use-value. And we cannot measure everything in terms of everything else. On the whole, commercial society has evolved as good a currency as it is capable of. When we give up trying to weigh men's services and deservings by the standard of their competition value, we shall not trouble ourselves with records of claims on society for labor performed or promises to pay for necessities relieved, either coined or printed. Communism will need no currency.

February 1, 1888
The Nightmare of Money — Publication.

Image Gallery of The Nightmare of Money