It Must Not Be

It Must Not Be 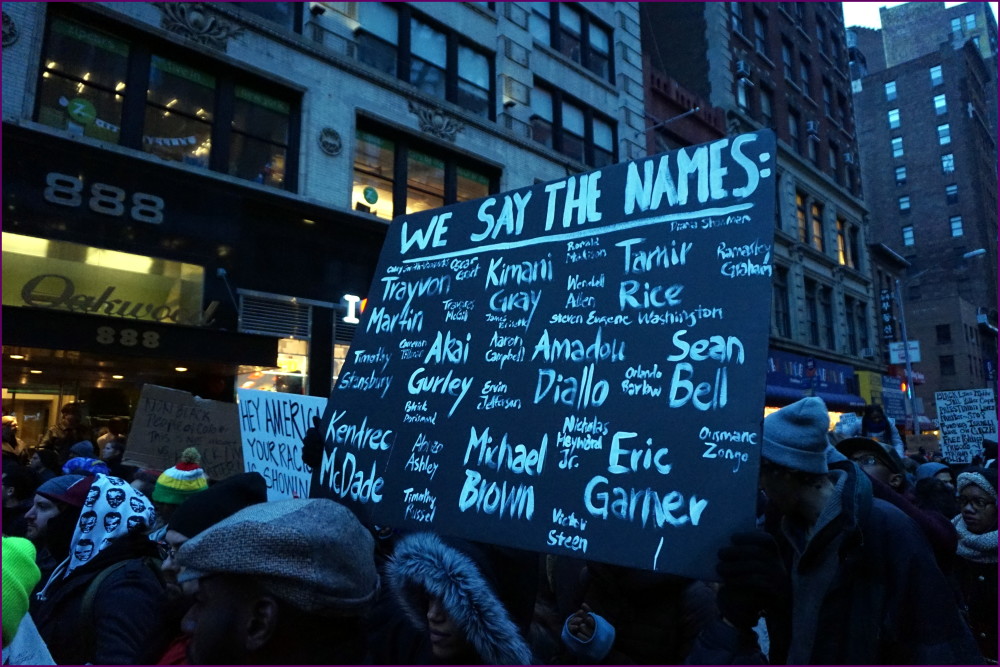 A succession of meetings have been held during the past month to protest against the infamous sentences of death and imprisonment passed upon the Chicago Anarchists. The largest of these meetings, held at South Place, Oct. 14 was organized by a representative committee of English Socialists-Anarchist an Democratic. A resolution declaring our comrades' condemnation to be an attack upon freedom of speech and public meeting, of vital concern to the working classes all over the world, was enthusiastically and unanimously passed by a crowded audience of English workers. The speakers were the Rev. Stewart Headlam chairman) of the Guild of St. Matthew, William Morris of the Socialist League, J. Blackwell of the Social Democratic Federation, Annie Besant of the National Secular Society, G. B. Shaw of the Fabian Society, G. Standring of the Radical Federation, Tarleton of the Hammersmith Radical Club, H. George, one of the unemployed workers of London, "Stepniak," the well-known Russian author and revolutionist, and P. Kropotkin and C. M. Wilson of the Freedom Group. A cablegram of sympathy with the agitation of the American workers was dispatched to the Leader, New York, during the meeting. Messages of sympathy were received from the Sheffleld Socialists and many Radical clubs and workmen's associations.

Other meetings, smaller but no less enthusiastic, have been held by the London Anarchist Groups and Socialist League at the Hall of the Communist Club, by the Hackney Branch of the S. D. F., by the Tower Hamlets Radical Club and Peekham Reform Club, and in the open air at Hoxton, by the Sheffleld Socialists the Clay Oross Socialists, the Scandinavian Workmen's Clubs of London, and by the Dublin Labor League Resolutions of protest against the sentence and of sympathy with the condemned men have also been passed at the London and country branches of the Socialist League and S. D. F., and at the London Radical Clubs.

News reaches us of similar meetings and expressions of feeling among the workers of France, Holland, Italy and Spain. The workmen of the Spanish Anarchist Federation have contributed out of their scanty wages £52, 14B. 4d for the defense fund.

We hope that these marks of a growing sense among the workers that their cause is one and indivisible throughout the world, will give moral support to American Labor in its resistance to this atrocious attempt of the common enemy to terrorize the proletariat into submission to property rule.

A clear and unbiased account of the Chicago trial and the circumstances which gave rise to it, by Eleanor Marx-Aveling and Edward Aveling, is published in To-Day for this month, and is to be obtained in leaflet form at 13 Farringdon Road, E.C., price 1d.

Image Gallery of It Must Not Be