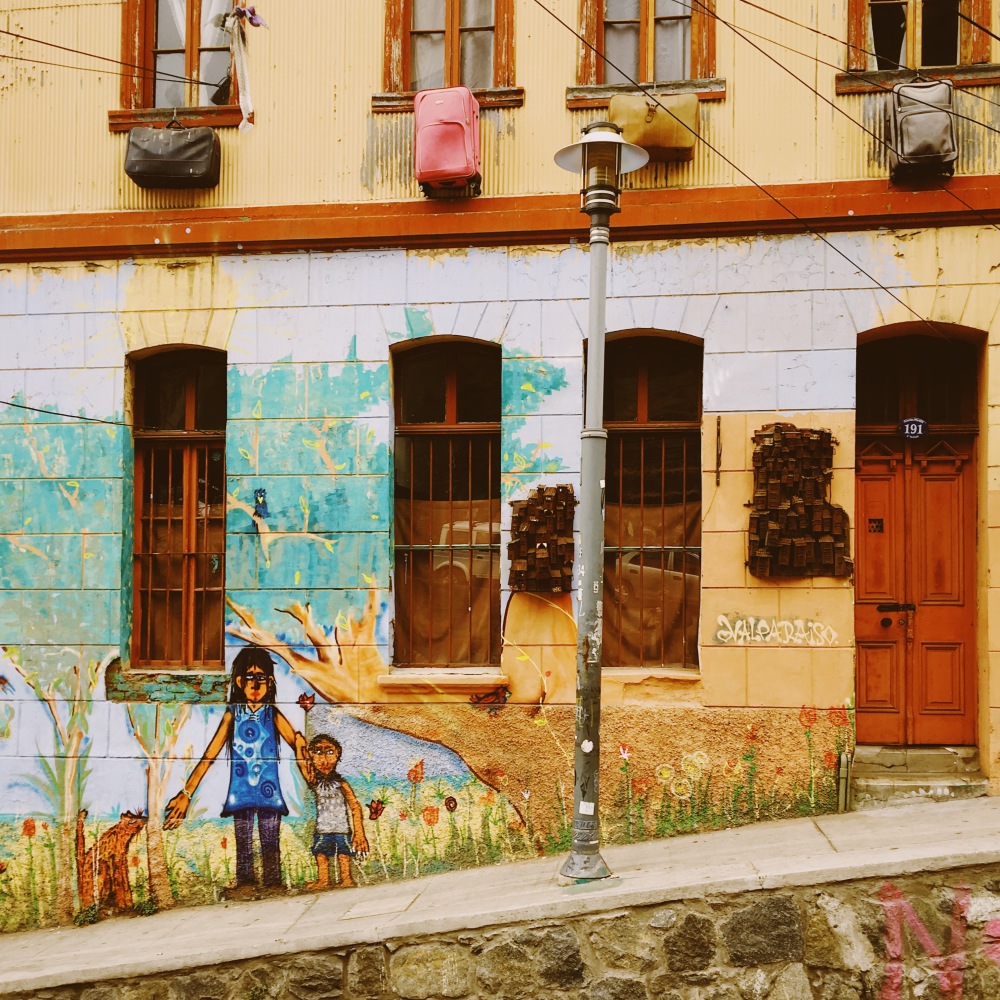 We have changed our address. The Link the new organ of the Law and Liberty League, edited by comrade Annie Besant and Mr. Ste-ad has turned us out of our old quarters We are now lodged under "We same roof as another new journal of Socialistic bent, comrade Bolas's "Leaflet" Newspaper." To both ventures we heartily wish a career of much service to the revolutionary cause. Every wedge driven into our rotten social structure hastens its downfall.

More victims of "justice." Two poor and ignorant men condemned to fifteen years of living death for having last year entertained ideas which the prosecution admitted had since been completely abandoned. Granted for a moment that their intended action was evil. What can a man who meditates evil do more than repent and renounce it ?And with what pretense of justice can his fellows torture him for actions he has not committed and plans he has laid aside?

But these men were not accused of any selfish crime, but of having intended to protest by the strongest means in their power against such vile outrages upon humanity as our Irish correspondent details in another column. What sort of proportion is there between the possible injury to innocent persons caused by such explosions as these Irishmen are supposed to have meditated, and the unutterable heap of suffering, the outraged human feeling, the ruined lives that are dragging each Irish landlord, each British capitalist who holds Irish mortgages, down to hell ?The guilt is not with those who devote their lives to protest in any shape against the horrors with which the greed and domination of heartless men are disgracing our common humanity; but with those who fold their hands in sight of the wrongs committed against their brethren and say Let us eat, drink, and be merry, these things concern us not.

All the pain inflicted by all the most violent and ill-considered actions of all the rebels in the cause of freedom that the world has seen is but as a drop in the bucket compared to the measureless, ceaseless misery inflicted by rulers and their mechanism of legality. Will the most rabid Conservative venture to seriously contend that all the Socialists in Germany have caused one millionth part of the tears and despair, the mental and physical suffering and the moral degradation implied in the list we publish of the persecutions of Bismark and his confederates, with their soldiers, constables, spies, and agents provocateurs?

Nay, more. Has the most barbarous criminal whom Mr. Poland has hunted down in the name of society been a source of so much cruel and unmerited distress, of so much depravity among his fellows, as can he laid at the door of the Public Prosecutor-the man who for gold and (rave the mark !) for fame has sold himself to be the sleuth-hound of class tyranny and property rule?

Alike in its persecution of those who exceed the average limit of social feeling and its torture of those who fall below it, the judicial system is an outrage upon humanity. When the superstition of authority no longer veils our eyes, and the poison of property no longer eats into our hearts, we shall look upon it with the loathing we now feel for the barbarous follies of the Inquisition.

Louise Michel, more than most persons of to-day, lives and sets in the spirit of the new social relations that are growing up among men. Her conduct towards the stupid assassin who has just attempted her life is a practical illustration of the attitude of the coming Anarchist society towards those who have lagged behind the average of human development.

The verdict against the Lewis crofters has surprised no canny Soot who realizes the true meaning of the " Not guilty, as libeled," which so charmed some of our Radical contemporaries in the previous case of the deer raiders. Anywhere else than in Edinburgh the asserters of the claims of men against deer, the people against the landlords, would have got off as free before a Scotch as an Irish jury. But Edinburgh is a stronghold of middle-class flunkeydom, tainted throughout with the notions of English land thieves; that is why the crofters are tried there. The queer rider to the first acquittal was merely a hint to the Government lawyers to draw up the indictment in better form next time. They have taken the hint, and the brave rebels are condemned to weary months' imprisonment for their social conduct.

Meanwhile Lady Matheson, one of the most heartless of the land appropriators, figures on a London committee to aid the crofters to emigrate. The Highland soil is so over-populated! It is said that the wasp suggested that the bee-hive was over-populated when she paid a visit to the combs and found the honey to her liking.