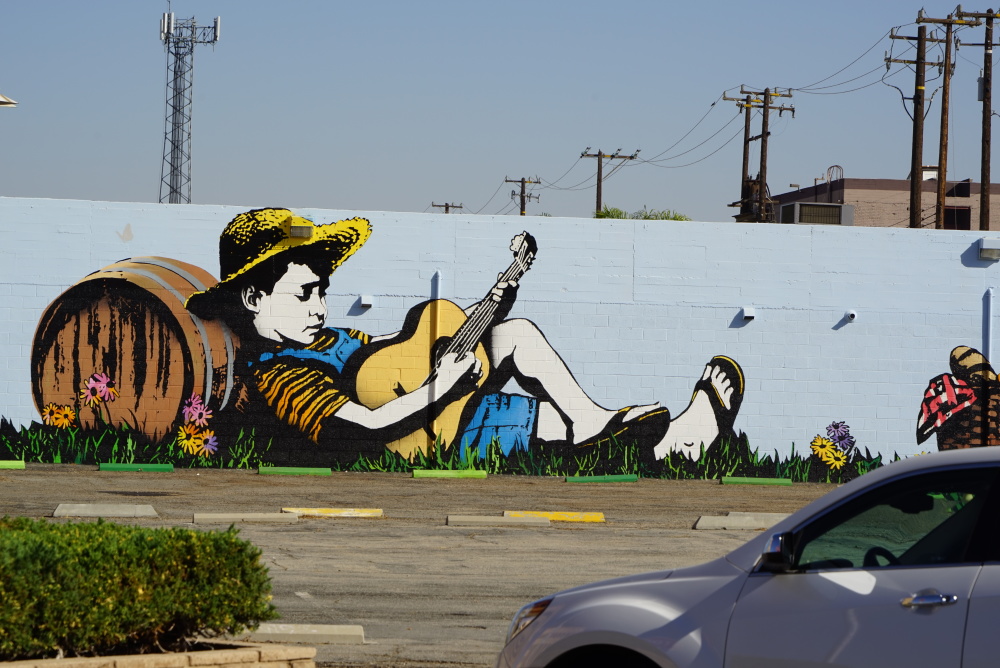 A JOURNAL OF ANARCHIST COMMUNISM.

Notice to Subscribers.--If there is a blue mark against this notice your subscription is due and must be sent before next month if you wish to go on receiving the paper.

THE FIRST OF MAY.
May-day of '91 will not be memorable for any marked display of revolt on the part of the workers. But it will be remembered, bitterly remembered, by the workers for the wanton and cowardly brutality with which their rulers, craven with fear, shed the blood of poor women and children, as was the case at Fourmies. One of these days in the near future a crime like this will be the beginning of the end. It is very probable there is more news still to come as to events from other parts; for, as every honest person knows, the capitalist press is a liar by trade, and would certainly suppress news of revolutionary interest, if so minded. Still after making all allowances, it is evident there has been a period of "calm" this year which may be attributed to several things, but which to our thinking principally indicates a dying-down of the enthusiasm for the eight-hour day. In London especially this seemed to be the case, the third of May demonstration having nothing of the fire and enthusiasm of the year before. Perhaps the men are disheartened at the sight of their "leaders" playing the fool on royal commissions. In this case it is to be hoped they will soon see the necessity of making a new departure, in other words, of thinking and acting for themselves. In fact it seems to us this is the only course open to them, since it is being admitted on all hands that the problem of the organization of labor in East London is too vast for either government or Trade Unionism to cope with. Very much too vast, we think; and we are convinced that if the workers cannot solve it themselves no one can solve it for them.

THE ANARCHIST PROTEST.
The only spark of last year's enthusiasm discernible among the London workers on May the third was struck out among the audience round the Anarchist platform; where comrades from several groups met together to protest publicly against the LEGAL eight hour day and political methods in general. The direct revolutionary action and out and out Communism advocated by Cantwell, Louise Michel, Yanovsky, Mowbray, Kropotkin, Mainwaring, Wess, and Nicoll roused a livelier response than any of the parliamentary platitudes of the professional labor leaders. Meetings of like character were also held by several comrades on May the first, in Hyde Park and on Mile End Waste.

THE EVOLUTION OF THE "COMMONWEAL."
Last month the 'WEAL came out again as a weekly, and, better still, as a "Revolutionary Journal of Anarchist Communism." We heartily wish our comrades of the London S. L. success in the decided step they have taken. As long as the paper was the "Official Journal of the Socialist League," supposed to express the united convictions of a loose aggregation of "branches," wherein was represented every shade of Socialistic opinion, from the mildest parliamentary Social Reform to the most revolutionary Communist Anarchism, it could not be thoroughly satisfactory to any one. But that state of things has passed away, and now that the ancient centralized League, with no political creed, has evolved into a number of friendly but independent local groups, most of whom tend more and more to become definitely Anarchist, the paper has evolved also. May it have the best of good luck in its new departure. It has long ceased to be the parade ground of the Marxists, and has done much useful propaganda with its free and revolutionary Communistic articles. We feel sure that the avowal of thorough-going Anarchist opinions will strengthen and enlarge its influence for good.

WILLIAM MORRIS.
By the way, we are glad to notice the present editors of the "Commonweal" denouncing, with the contempt it deserves, the lying assertion of the capitalist press that the 'Weal has turned upon its former editor. Comrade Morris is not avowedly an Anarchist by conviction; but in character he is a born-Anarchist, and in very much of his writing--for instance, "News from Nowhere"--the most hypercritical of Anarchists would have to borrow a pair of spectacles to discover serious points of disagreement. Like other people, Anarchists admire his artistic genius, but, in addition, there is not an Anarchist worth his salt who, being acquainted with William Morris, does not respect him as a good comrade and an honest man.

JUDGE NOT THAT YE BE NOT JUDGED.
Possibly this adage may have crossed the mind of Captain Verney when sentence was pronounced upon HIM,--he who had so often sentenced the unfortunate victims of our present system, the criminals so-called. Yet Verney differs probably from a multitude of men like himself in this fact only that he has had the misfortune to be found out. And however much we may despise the man, it is after all not much use expressing our contempt while we leave the wealth and power which he used to buy women's bodies in the hands of numbers of men no better than be. To our mind however he is infinitely more despicable than the majority of such offenders from the fact that he voluntarily chose to become a maker of laws for our general guidance and improvement. Think of his solicitude for poor men's morals; of his Liberal Principles; of his admonitions from the bench as a J. P.; of his speeches as a legislator in the House of Commons. What a double-died hypocrite. What a typical saint of this middle-class Nineteenth Century.

ANOTHER NAIL IN THE COFFIN OF LEGAL MARRIAGE.
Since the decision in the "Queen v. Jackson" case, many magistrates, to whom ill-used wives appealed for protection and order of maintenance, have declined to grant the order, saying that if wives did not like their husbands they were free to leave them as Mrs. Jackson had done. Such decisions are no doubt bitter pills to wives who are also mothers, but they must be swallowed, if the social evil we call marriage is ever to be eliminated. The despotic husband and the dependent wife are fast vanishing amid the dusky shades of antiquity, but so also must vanish the chivalrous man and the woman whose wounded affections can be healed by thumping damages awarded by a sympathetic jury, before we can hope for a better state of things between men and women.

GETTING THROUGH THE HEDGE.
Those who are unlucky enough to find themselves mated with uncongenial spouses should find a useful lesson in the doings of a certain Mrs. Buck, who quietly took herself off one day, leaving her husband Johannes a little note to the effect that she did not mean to return, as she could not stand his grumbling any longer. Johannes accepted the situation, and, moreover, the care of a year old child. Later on he met a woman, who was more congenial and who, knowing the position of affairs, was brave enough to take him for her husband. An anonymous busybody drew the attention of the police to Johannes' new- found happiness and he was marched off to the lock-up. Next day, however, as no one appeared to prosecute, the magistrate practically dismissed the case. And so mutual consent effected a divorce, without any of the parties being the worse for it, which our precious laws can never be said to do.

SONG IN THE LABOR MOVEMENT.

The voice of Labor soundeth shrill,
Mere clamor of a tuneless throng,
To you who barter at your will
The very Life that maketh song.

Oh! you whose sluggard hours are spent
This Rule of Mammon to prolong,
What know ye of the stern intent
Of hosted Labor marching strong!

When we have righted which is wrong,
Great singing shall your ears entreat.
Meanwhile in the movement there is song,
And music in the pulse of feet.

SOCIETY ON THE MORROW OF THE REVOLUTION.

Translated from the French of JEHAN LE VAGRE.

THAT the earth is a common property, that its products ought to supply without distinction the needs of everybody, these are truths which are still denied by some and regarded as utopian by others, but which are accepted by all those who think and have succeeded in getting rid of some of the prejudices instilled into them by the injurious education received from the present society. This is then acknowledged, but another truth which has not been clearly brought to light is that sentiment of liberty which exists in an absolute form in the brain of every individual but which most people do not try to fully understand, as it has not yet been clearly defined and at present amounts to this, that, whilst claiming complete liberty for himself, each wishes laws to regulate the actions of his neighbors, and as a consequence of that fatal prejudice which desires that the individual shall be the slave of the society in which chance has caused him to be born, being himself considered only a part of that.