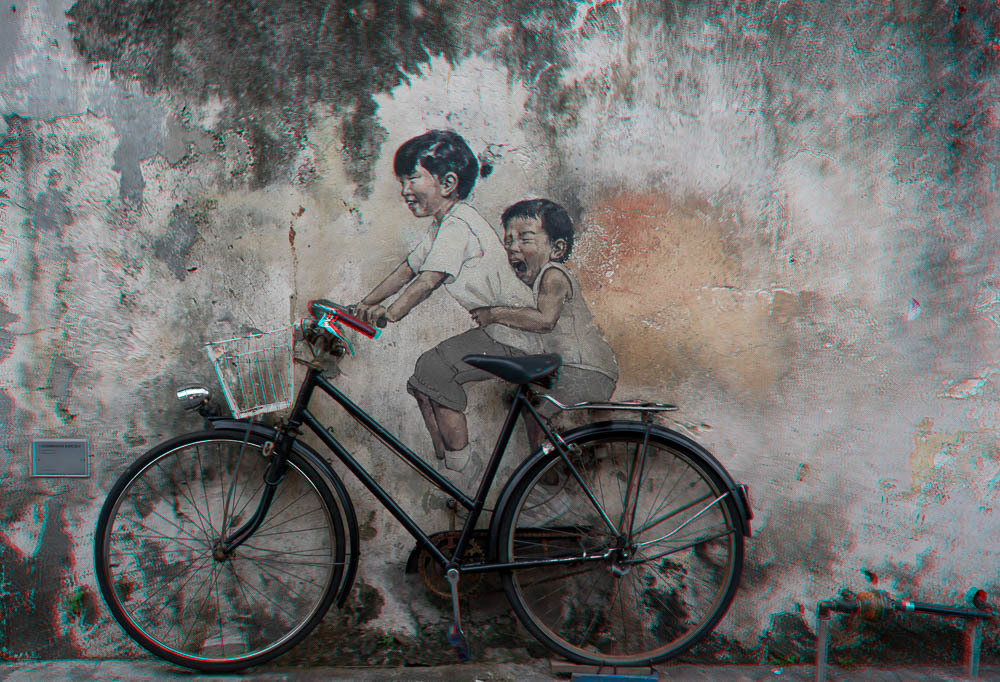 All success to the Anarchist propaganda of our involuntary Tory allies! If they intended Trafalgar Square as a side blow to displace the economic revolt, they have simply succeeded in driving home to the hearts of the people that government and law are mere devices of the rich to blind the Yes of the poor and hold them in moral subjection. If Matthews, Warren, and Co. continue their present policy for five years, they will go far to end all danger of State Socialism in England.

The debate on the right of public meeting was a beautiful illustration of the advantages of law. For over a thousand years central authority has been tinkering at English law, making statutes and giving decisions; with the result that the most eminent lawyers of to-day are uncertain if it is or is not an offense to attend a public meeting! Baron Alderson trying Chartists, said that there is a legal right of public meeting. Mr. Justice Charles, trying Bums and Graham, says there is not. Mr. Bradlaugh cites a case where the right of public meeting was decided to exist on a common even after the other common rights had been sold. The Attorney-General retorts with two legal decisions that there is no such thing as the right of free Speech in connection with any common or park. Finally that learned darkener of counsel Sir Charles Russell sums up with the lucid statement that whilst every single person attending an open-air meeting may be indicted for causing willful obstruction, nevertheless the whole meeting consisting of these persons amenable to the law is not unlawful !

Two evenings of this solemn hairsplitting before the eyes of an admiring nation. And for final outcome what every Anarchist knew to begin with. If the people want to assemble, they must go and do it at their own risk and peril; just as if they want a road they must go that way and break down again and again every fence that may be set up across it, until land-grabbers are tired of erecting barricades. That is the " common law "--i.e., the old custom of England. Our ancient customs were very anarchistic.

When all goes smoothly, law is not wanted; when a crisis occurs law only confuses the common-sense, of the affair. And when the quibbling and arguing are done, the matter must be settled by mutual Concession or hard fighting after all. Unfortunately this instrument of law, so useless for all good social ends, is as a flaming sword in the hands of the hirelings of the ruling classes, turning every way at their pleasure to guard the Eden of property.

If these said hirelings were so alarmed and embarrassed as the Horne Secretary confessed by the meetings and processions of a few 'hundreds of unemployed, we have little to fear from their guns and ammunition when there is a serious rising in London. They will run, and leave their weapons behind them, like the bourgeois government from Paris in '71.

The Tory attack on free speech will not long divert the London workers from Socialism. The crowded audience who welcomed Burns and Graham cheered loudest of all every allusion to the injustice of wage-slavery and the destruction of property-rule. Political reforms proposed even by Devitt gained the chilliest of applause. The terrors of the rich are not so ill-founded after all.

Another noticeable. feature of last mouth's demonstrations was the growth of social feeling in the popular movement. Whilst the older men, even Davitt, talked of prisons and punishments for Balfour and Matthews, the Socialist speakers, and especially our brave comrade Burns, denounced the whole system of imprisonment, and carried the hearts of the audience with them when they said, Socialists will want no prisons; when we are happy and free, who will care to punish his fellow men!