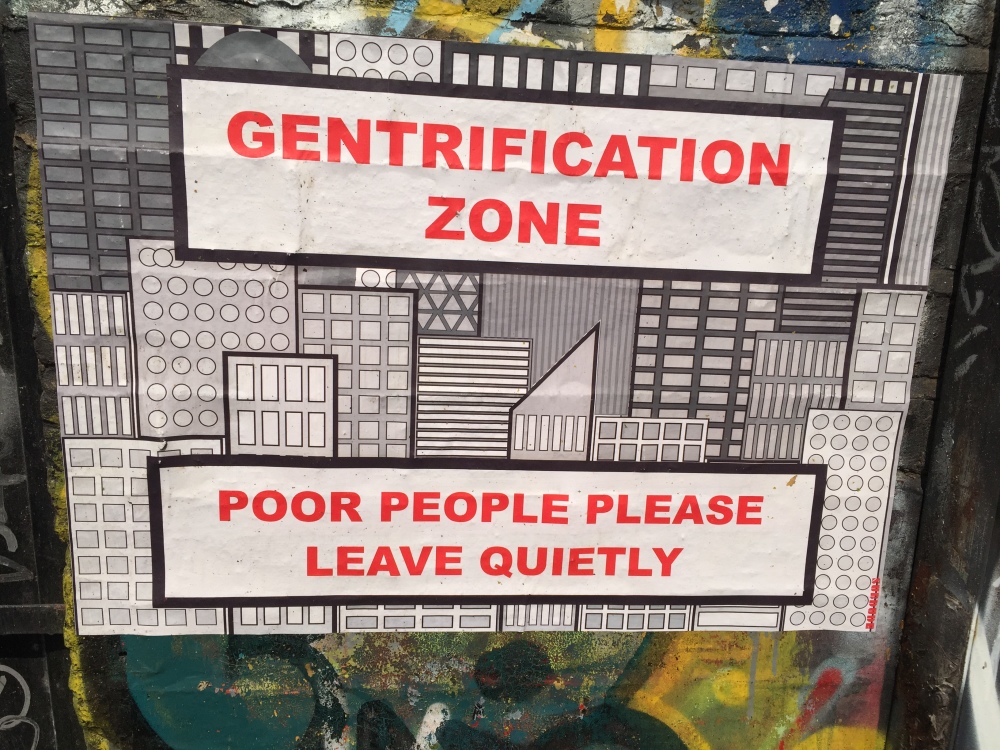 The Social Democrats have hit on a brilliant idea in turning the Lord Mayor's Show into a graphic picture of the existing inequality in the condition of Englishmen. It is not only telling but showing, the people their strength and their wrongs. Tens of thousands without even the necessaries of life, a few hundreds with wealth to throw away in costly tomfoolery; and the first waiting on the good pleasure of the second for even the right to labor: that is not a thing to be borne in abject patience once it is seen as well as heard. Realized by the oppressed, it means revolt.

Revolt; not half-measures of palliation---Eight-hour Bills, Government relief works and the like. Such measures, if they were brought about, could only give unsatisfactory temporary relief to a certain number, whilst they served to break up the forces of the Revolution.

Governments, especially representative governments, give all to fear, nothing to justice. They yield to popular pressure just so far as to weaken and split up the force which threatens their existence. This is the under side of all measures of social reform. They are like provisions thrown out of the sledge by a traveler across Siberian steppes, when the wolves are upon his track. Piece by piece the possessors of power fling their privileges to the wolves of the proletariat, and each morsel temporarily stops the pack, or diverts a portion of it from the chase. Middle-class newspapers, and manipulators of democracy openly preach concession for that very reason; it is the one chance for the maintenance of authority.

Probably, however, our Jack o' Lanthorn of Tory Democracy will think the times not yet ripe for "dishing" the Socialists, and so allow his colleagues in office to pursue the congenial Conservative policy of masterly inaction. And the Tories are right. It is not the business of governments to provide work and food for their subjects; only to insist that they starve peaceably.

Yet such appeals as this to the fears and compassion of property-holders might bring present help to the unemployed, help which created no evil greater than it alleviated, if the workers were ready to seize the occasion. After last year's riots the rich realized their monopoly was seriously threatened, and some of the more rational individuals and corporations bethought them of marshes undrained, open spaces in disorder, town improvements waiting for the Greek Kalends -- and the rest of the endless things that want doing and am left undone. When the fear and sympathy of these persons (for there is some honest sympathy in the movement too) are freshly stirred, and the owners of capital now idle feel the sting of remorse, why should not the workers be ready to take advantage of the chance and offer to undertake the work on band without the interference of contractors, vestries, guardians, middle-men, local or central government officials, to "organize" them? Why cannot English trades' unions, for instance, offer to undertake any job that may be going, as some of the American unions do, kicking out the contractor, his tyranny and his profits? 'They would get some good practice in organizing themselves for work, ready, for the days when they will have free use of all the capital in the country.

No doubt the majority of the unemployed are not union men, and draining marshes and making embankments is mostly unskilled labor. But in improvements and such like the trades-unionists might set the. example of voluntary associations of workmen claiming the right And the capacity to direct their own labor. Associations of unskilled laborers would very quickly grow up in imitation. The work of draining the Roman marshes has lately been undertaken by just such, a voluntary association of laborers, and the English harvest this year was in many places gathered in by free hands of workers. Men given the use of harvesting machinery, paid a Jump sum for the job, and left by the farmers to arrange the work among at themselves as they please. Country folks say it was never better done. The workers can organize, their own labor, without any government to do it for them.