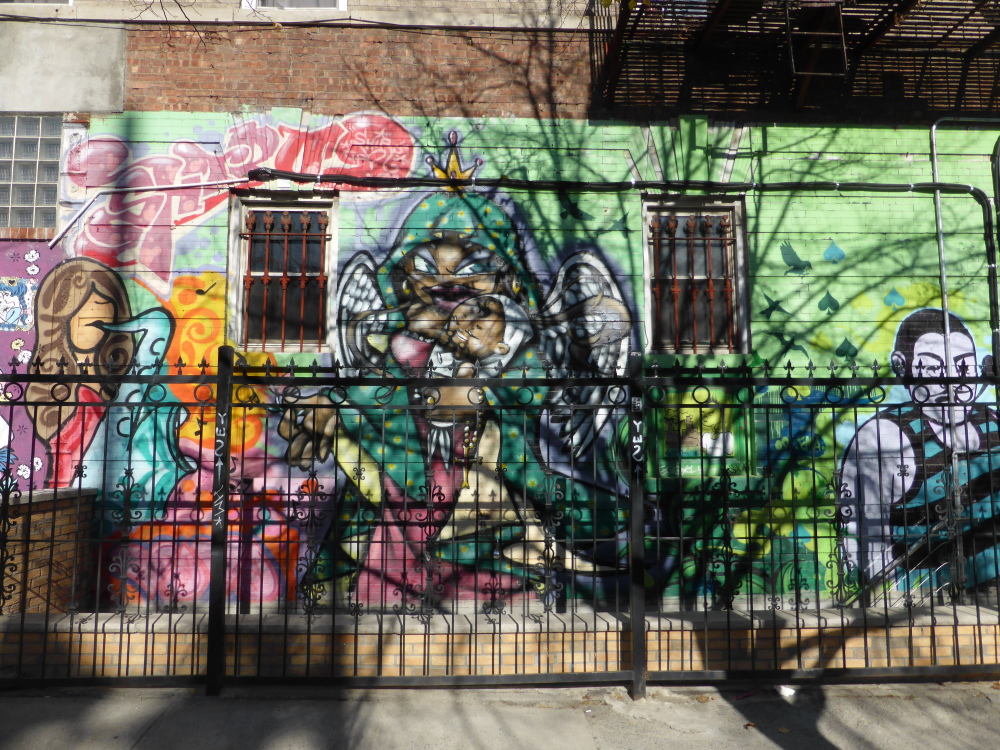 The Trades' Union Congress of workers at Swansea and the British Association of middle-class professors and scientists at Manchester were both agreed that the enormous powers we have gained over the forces of nature during the fact century or so has worked us much mischief. The health and manhood of the nation is being destroyed, moan the philosophers. The uncertainty of the workmen's life is becoming intolerable, growl the unionists And both acknowledge our wealth as She cause. But neither have the pluck to go to the root of the matter and ray right out that it is the monopoly of wealth in the form of property that does all the harm.

The combination of railway companies prevents the 900 men who took a leading, part m the Midland strike from getting employment. They are driven to ask alms to enable them to emigrate.. Strikes can do very little good unless the men are prepared to do something more than allow themselves to be starved.

The Irish are still leading the van of the fight for freedom.. They mat the intrusion and hustling of the police at Mitchelstown and vindicated the right of public meeting at Ennis as fearlessly as if they had not been robbed,, murdered and ground down for many hundred years by the Saxon conquerors. They have suffered the worst from England's cruel hate. Their real danger DOW lies in her yet more cruel love. The too confiding and affectionate peasants have delivered themselves over into the hands of English politicians, only to be deceived in the future as they have been oppressed m the pass

After eight and a half years of energetic and increasingly successful propaganda, our brother-in-arms, Le Revolte has been forced to disappear. The Spartan virtue of the French Republic, which licenses gaming-tables as a source of revenue in Tonquin, has been offended by an advertisement in Le Revolte in which a group of Parisian Anarchists announced an unauthorized lottery m aid of the Anti-Patriotic League! Accordingly comrades Meraeu, manager of Le Revolte, and Bidault, secretary of the League, were condemned by the Paris Court of Appeal on September 3rd to a fine of £25 each and costs, as well as fifteen days' imprisonment and five years, loss of civil rights. Our comrades have no spare cash to waste in subsidizing governments.. They refuse to pay, and the paper disappears.

The place of Le Revolte (The Rebel) has been taken by La Revolte (Rebellion), a Communist-Anarchist paper, which will carry on the struggle against authority and property in a like spirit and with the aid of the same contributors. We trust that our new comrade may live to see the Social Revolution for which it is helping to pave the way.

We also wish success to L 'Idee e Ouvriere . a new weekly Anarchist paper which appeared last month at Havre,, and to Il Schiavo, b journal of like principles Published at Nice.: The latter has initiated a new departure in journalism. It is supplied gratis, and instead of payment comrades are asked to help to meet the expenses according to their ability.