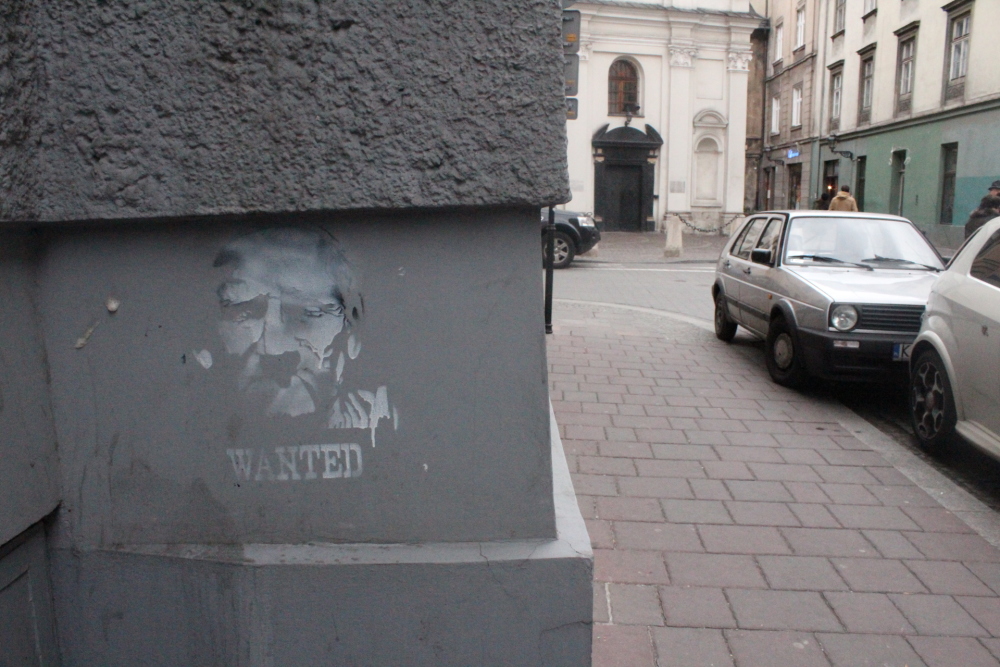 If there were no police, how would the community protect itself 'from the violence of homicidal maniacs? We have replied to such questions theoretically by the score; just now Whitechapel experience is replying in letters of blood to be seen and read of all men.

The police do not and cannot protect us from homicidal maniacs. This horrible disease attacks human beings very rarely even under our present unhealthy social conditions. When it does, helpless people are at the maniac's mercy in spite of our "admirable police." The Star enumerated the other day sixteen recent murders in London, not including the Westmintter and Whitechapel affairs, whose perpetrators are still unknown. Facts to shake the most robust faith in the preventive efficacy of a police force.

Englishmen may talk at meetings if they like about the superiority of state over voluntary organization for the discovery of crime, but immediately there is real and wide-spread danger, their common sense leads them to form vigilance committees and set about protecting themselves. If there had been no police in Whitechapel at all, the murderer would probably have been put beyond the possibility of doing further damage by this time.

There is nothing which so hinders men from acting effectively as the feeling that they can shift their responsibilities on to the shoulders of some one else who is paid to carry them.

What about the social conditions that force women who are anxious to work honestly, to stand about trying to sell themselves in the streets at night, with the danger of being brutally murdered, added to the miseries of hunger and shame? Are we Revolutionists the enemies of mankind? or the respectable people who preach that such things must be and a change of social conditions is an unnecessary and dangerous absurdity?

A grandiloquent manifesto "To the workers, employed and unemployed," has fallen under our notice. It professes to be published by the "Central Revolutionary Committee." We have no idea who these gentlemen may be; but "the abolition of all government" reads strangely on the program of such a body. A Central Revolutionary Committee smacks of the French Jacobinism of a hundred years ago rather than the Communist-Anarchism of to-day. The whole document appears to us of questionable value.

The Cork band that declined to play "God Save the Queen" at the Irish Exhibition, has been greeted on its return home with rapturous welcome. Foes revile their action and friends (?) think it was foolish; but we attach some importance to the courage shown by a party of obscure Irishmen in refusing to play a tune which has never been played in Ireland without the intention of a hidden insult to the majority of the population. "What English band at English exhibition has played "God Save Ireland"?