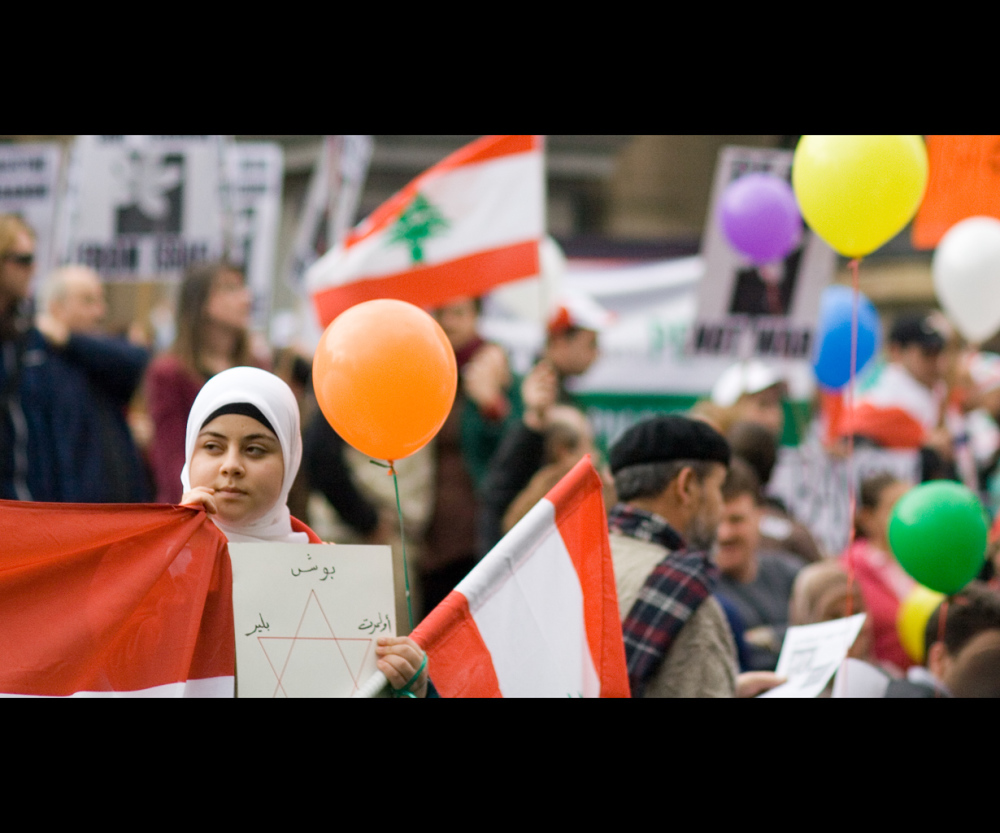 A Paper read by T. Pearson at the November Freedom Discussion
Meeting.

The best means of organizing labor so as to provide our vast and increasing population with all its requirements is a question worthy of the consideration of any Socialist.

Thanks to the efforts of our ancestors and to the science of to-day, there is no doubt as to the possibility of providing for each and all that which they require to the fullest extent. We are all aware that the private ownership of the means of producing wealth is the great barrier that stands between us and the carrying out of our ideas. But suppose this barrier is removed, what is the basis upon which we are prepared to act in the future? Our position as Communist-Anarchists is this. A man produces for the satisfaction of his needs, and when any man both labors and shares the produce with his fellows on terms of free cooperation, his needs are more easily and variously supplied, his social instincts are gratified, and, no matter with what degree of energy he labors, he is always a happier man than he who insists on isolating himself and claiming an exact remuneration for his own particular labor.

We have in the former discussions endeavored to point out that an exact remuneration can never be fixed for the ever-varying degrees of energy displayed by individuals and that it would be an impossible task for any government to fix a late of wages which would secure to every man the full produce of his labor. For who can say what is the value of any one person's labor in a finished product. We have pointed out that the free distribution of wealth, supplying every man with all that is necessary for his needs, whatever his ability may be, is the most practically just way of distributing wealth under Socialism. The question therefore which we have now to discuss is the best way to organize labor under Free Communism.

The principle of freedom which underlies our former arguments, is equally applicable to the organization of labor. Free men have organized and will organize again, slaves never did nor will. We believe in the free organization of workers, producing and consuming as their different needs and capacities require and relying on voluntary association and personal initiative, instead of red tape and government, and that the society of the future will be the Federation of these organizations, economically and politically free. But these communes must not commit the error of entrusting to a few men the management of their affairs. Each must organize itself on the principle of no masters. When men have direct personal interest in their work they will produce wealth worthy of the name and not rubbish as we see to-day.

What unpleasant and dangerous work has to be performed every one should take an equal part in performing. All have an equal delight in seeing our streets clean, and the health of all is equally benefited by good sanitary arrangements and the regular cleaning of our sewers; and the same common interest exists in most other disagreeable or unhealthy work. Besides a good deal of this work could be performed by improved machinery or made more agreeable by pleasant surroundings were it not, for the mad race for wealth we see around us to-day.

I know this to be the case in the trade I am employed in; for in the building line there is a great deal of hard and dirty work, which is quite unnecessary, e.g., carrying the hod, mixing mortar by hand, wheeling navvies' barrows, and other such work I could mention, which it has been proved could be done by machinery; only slaves in these cases are cheaper than machines, so machinery is not used.

Again in the painting line it is very unhealthy and disagreeable to have to work 10 or 12 hours in the midst of white lead and other poisons, not knowing from one day to another but that you may have the painter's colic; but if the hours were less and the men had time to be clean and to take an interest in their work, painting would become a pleasure instead of drudgery.

They seem to understand that a man or woman worn out by having, perhaps, worked too hard for society in general, may find themselves incapable of performing so many works as those who take their hours of labor quietly and pocket their "notes" in the privileged offices of State Statisticians.

In the paper-hanging line it is a pleasure to hang good sanitary paper, and it is perfectly safe; but how many paper-hangers have lost their lives by the poisonous color coming off the common paper, which makes paper-hanging unhealthy and disagreeable, and is used simply in consequence of the competition among paper manufacturers to undersell one another.

In the plumbing line there is not much that is in itself disagreeable or unhealthy work. The hardship is to be working for 8 or 9 hours a day among lead, and constantly handling it. That not only becomes monotonous, but very often results in lead poisoning, which would not be the case were every man not forced to stick all day at one occupation.

Besides these particular evils I have mentioned as brought about in these special branches of my trade by the present system of organizing labor, there are others which apply to all branches of building, e.g., the fixing of unsafe scaffolding, using rotten boards and ladders and being obliged to climb about without proper precautions; all of which go to make the men's lives uncomfortable, and all of which we could put an end to if we could have a free use of capital and organize our own work. If a mere race for profit were not the object of the present organizers of industry the unhealthy, dangerous and disagreeable work could be almost entirely banished from our trade, and with the aid of improved machinery what remains could be very easily planned and carried out by cooperation among ourselves.

It is a common argument against Free Communism that there would be a desire on the part of all to do the easiest or safest work and the other would be left untouched. Now in the painting line there are different kinds of work; some are dangerous, while others are quite safe. Yet even as things are the men, if left to themselves, soon find out who is willing or who prefers to do the top work, and if none of them like it, they arrange to take it in turns; whilst, if the master interferes, it very often falls to the lot of one to do all the top work, and perhaps he is giddy or nervous or in some way the most unfit man for the job. Very often accidents occur in this way; but I have never yet seen a case where a man who is nervous has been compelled by his fellow workers to do anything dangerous. Indeed the men are mostly willing to help or take the place of a nervous man who has got a dangerous job.

It is to just this spirit of mutual help without the desire of reward, existing even amid the scramble for riches of to-day, that we look for the free organization of labor when the reign of private property is ended. It is this spirit that we wish to recognize and encourage and extend in everyday life. We fix our hope for the future on those fraternal feelings which, even as things are, are the greatest fact in society, those natural instincts of fellowship that are displayed from hour to hour in every human relation, or society could not exist at all. Why the principle of Communism is recognized in every social circle where the guests are treated with equal hospitality no matter in what degree they have contributed to the amusement of the party.

If we can make it clear how wealth might be distributed, so that all needs could be fully supplied, then we can feel assured that the incentive to produce will be given.

Are the workers of the present day equal to the necessity of organizing so as to do the immense mass of necessary productive work? Or is it to be left to the skill, the honesty, the good will of a Whiteley, a Morley, or a Vanderbilt? If not to these then to whom? We ought to know, because the persons who are to direct this stupendous work should be now busily engaged mastering the many details they must have at their fingers' ends. But where are your saviors of society preparing for this task? We answer, the workers alone must be their own saviors; that vast body, no matter how classified, that does accomplish the task for which the masters get the credit and the profit. Is it possible to conceive of any other means whereby we can attain our end? If you are a worker take your everyday experience. Here is a factory, and the goods produced pass through many hands. The master who must pretend he does something, says he has organized this thing. But if you observe what takes place you will find the master has only succeeded in creating bad feeling between the workers by his system. Not only does he make them miserable by poor pay, but he puts one over another to keep them envious. Then because they quarrel among themselves, because they work with unwilling hands for this slave-driver, you tell us they will never organize without authority to direct them.

Do you not see it is this very man, this so-called organizer, who is at the bottom of all the trouble? Imagine him removed and what would happen? If the men felt the work necessary to be done, there would be nothing left for them but to agree among themselves be how to do it. Very likely some would disagree and find other comrades with whom to unite their efforts. But those who remained would understand the work they had been accustomed to; having done it so long under a bad system, they would use their past experience until their new experiences of responsibility and freedom woke the spontaneous initiative that more or less exists in every man, to invent changes and improvements.