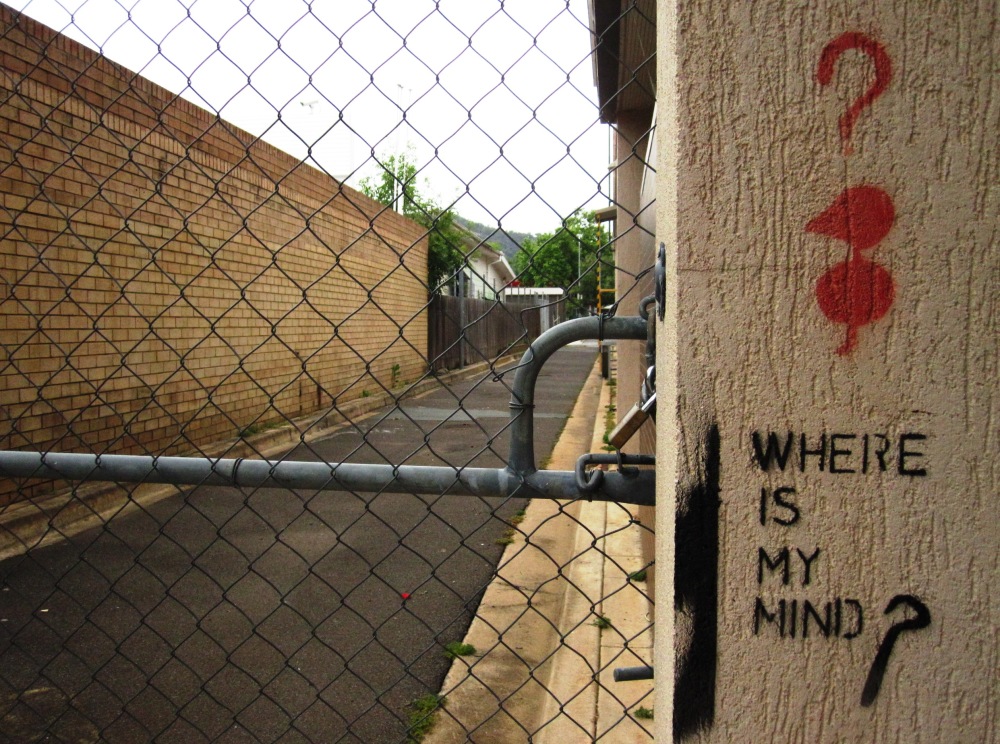 FREEDOM GROUP--Pearson, Neilson, and Morton have addressed good meetings in Hyde Park on Saturday evenings during the month, There was very little opposition, the audience evincing much sympathy with our ideas. Freedom sold well. A series of meetings have also been commenced on Hampstead Heath by members of the group. Good collections; good sale of Freedom.

ST. PANCRA'S GROUP.--The meetings at Prince of Wales Road have been well kept up on Wednesday evenings. A good deal of opposition from Christians, particularly from the point of view of free love. Good collections and sale of Freedom. On Sunday afternoons, at 5:30, the group has held the usual meetings at Regent's Park, assisted by two of our South London comrades. Good collections. Some opposition from the State Socialists, leading to good discussions. This group has sold 172 copies of Freedom this month; also a large number of "The Wage System." Other groups please copy.

VICTORIA PARK.--On Sunday, Sept. 7th, a very good meeting was addressed exclusively on Anarchism, a friendly working man offering some remarks in support. On the 14th a very large and attentive meeting was addressed by H. Davis and Miss Lupton, both speakers dealing with Anarchism. Meeting kept well interested with subject, notwithstanding the excellent band near at hand. For the first time our friend R. Harding's method was adopted, of announcing subject by means of a card hung to a pole, the only difference being color of card and letters, ours being black with white letters, the single word "Anarchy" standing out bright and clear from the black board. Davis intends to continue this method and speak to set subjects. At the close of meeting he announced his subject for following Sunday: "Crime and Punishment." Labor Leaf distributed, and 1s. 1d. collected for same; Freedom sold out.

WEST LONDON.--Our comrade Louise Michel, who is now staying in this country, has given two lectures during the past mouth. The first was delivered at the Atheneum Hall, our comrade dealing with the recent Grenoble trial, which resulted in Martin and other brave French comrades being sentenced to long terms of imprisonment. Our comrade, who was among the accused at the Grenoble trial, was acquitted on the ground of insanity, a charge of a similar kind and with as much truth in it as the charge brought against Edith Lupton in South London. Further, our comrade went into the details of the 1st of May movement. We need not say that the lecture was a great success, our comrade meeting with a tremendous reception. The other lecture was delivered at the Autonomie Club, our comrade dealing with the internationality of the Socialist movement and the mission of women therein. The hall was packed.

YARMOUTH.-Comrade Wess writes to us from the Socialist League Club, Great Yarmouth, that a capital group is just being formed there; but our comrades are undergoing very rough handling from the master class, assisted by the Authorities. The sweaters boycott unmercifully. Directly one of their wage-slaves shows himself worthy of his manhood by working openly and energetically for the cause of freedom, he is forced to leave his place, and often loses all chance of employment. Comrade Headley, secretary of the Club, is almost the only one fortunate enough to be independent of this persecution, and he is using his liberty to work most energetically. The result of Comrade Wess's visit is that the Yarmouth Socialists are beginning to sell Freedom, and hope before long to dispose of a good supply of Anarchist literature.

LEICESTER.--On the 31st August H. Davis (Past London Anarchist-Communist Group) spoke in the morning at Russell Square, and in the evening at Humberstone Gate. The doctrine of Anarchism was well received, and good discussions resulted. Anarchist Labor Leaf distributed. Davis was also asked to meet the members of the local branch of the Socialist League at Exchange Buildings for an exposition and discussion of Anarchist principles.

DERBY.--On the 30th August, under the auspices of the Midland Counties Socialist Federation, Davis addressed a meeting in the Market Place and distributed a quantity of the Labor Leaf. Good discussion on Anarchism resulted.

NORWICH.--The cause is still making headway both in the town and neighboring country, meetings, discussions, and distribution of literature taking place every Sunday.

DUNDEE.--At the Labor Institute, 72, Overgate, a debate was opened by comrade Cameron on "State Socialism v. Anarchism." In the course of his speech he asked the State Socialists present if they thought that under a "free" democracy, where everyone could choose his own occupation, there would be many volunteers for the business of hangman, and asked a well-known local Social Democrat present how he would feel if he were commanded, in the name of the majority, to do that sort of work. When he said he should consider it his duty to officiate, under these circumstances, and that he thought the hangman a useful man who ought to be well paid, the more socialistic people in the audience looked rather blue. The discussion was spirited, and a great many questions were asked about Anarchism. Addison spoke strongly in support. Comrade Cameron, whose remarks were well received by the meeting, has secured the names of seven or eight comrades to start a group for the study of Anarchist principles. Having been requested to speak again shortly, he is preparing an address on "Are Governments Necessary?" which we hope he will soon deliver.