: She is an Anarchist, pure and simple. She represents the idea of Anarchism as framed by Josiah Warren, Proudhon, Bakunin, Kropotkin, Tolstoy. Yet she also understands the psychologic causes which induce a Caserio, a Vaillant, a Bresci, a Berkman, or a Czolgosz to commit deeds of violence. (From: Hippolyte Havel Bio.)
• "Patriotism is inexorable and, like all insatiable monsters, demands all or nothing. It does not admit that a soldier is also a human being, who has a right to his own feelings and opinions, his own inclinations and ideas." (From: Patriotism, A Menace to Liberty," by Emma Goldman,....)
• "The political superstition is still holding sway over the hearts and minds of the masses, but the true lovers of liberty will have no more to do with it." (From: "Anarchism: What It Really Stands For," by Emma Go....)
• "...Anarchism, or any other social theory, making man a conscious social unit, will act as a leaven for rebellion. This is not a mere assertion, but a fact verified by all experience." (From: "The Psychology of Political Violence," by Emma Go....)

: He was a well-known anarchist leader in the United States and life-long friend of Emma Goldman, a young Russian immigrant whom he met on her first day in New York City. The two became lovers and moved in together, remaining close friends for the rest of Berkman's life. (From: Anarchy Archives.)
• "But the 'triumph' of the Bolsheviki over Kronstadt held within itself the defeat of Bolshevism. It exposes the true character of the Communist dictatorship. The Communists proved themselves willing to sacrifice Communism, to make almost any compromise with international capitalism, yet refused the just demands of their own people -- demands that voiced the October slogans of the Bolsheviki themselves: Soviets elected by direct and secret ballot, according to the Constitution of the R.S.F.S.R.; and freedom of speech and press for the revolutionary parties." (From: "The Kronstadt Rebellion," by Alexander Berkman, 1....)
• "The present situation in Russia [in 1921] is most anomalous. Economically it is a combination of State and private capitalism. Politically it remains the 'dictatorship of the proletariat' or, more correctly, the dictatorship of the inner circle of the Communist Party." (From: "The Russian Tragedy," by Alexander Berkman, The R....)
• "Or will the workers at last learn the great lesson Of the Russian Revolution that every government, whatever its fine name and nice promises is by its inherent nature, as a government, destructive of the very purposes of the social revolution? It is the mission of government to govern, to subject, to strenghten and perpetuate itself. It is high time the workers learn that only their own organized, creative efforts, free from Political and State interference, can make their age-long struggle for emancipation a lasting success." (From: "The Russian Tragedy," by Alexander Berkman, The R....)

Sacco and Vanzetti
by Alexander Berkman and Emma Goldman
[Published in The Road to Freedom (New York), Vol. 5, Aug. 1929.] 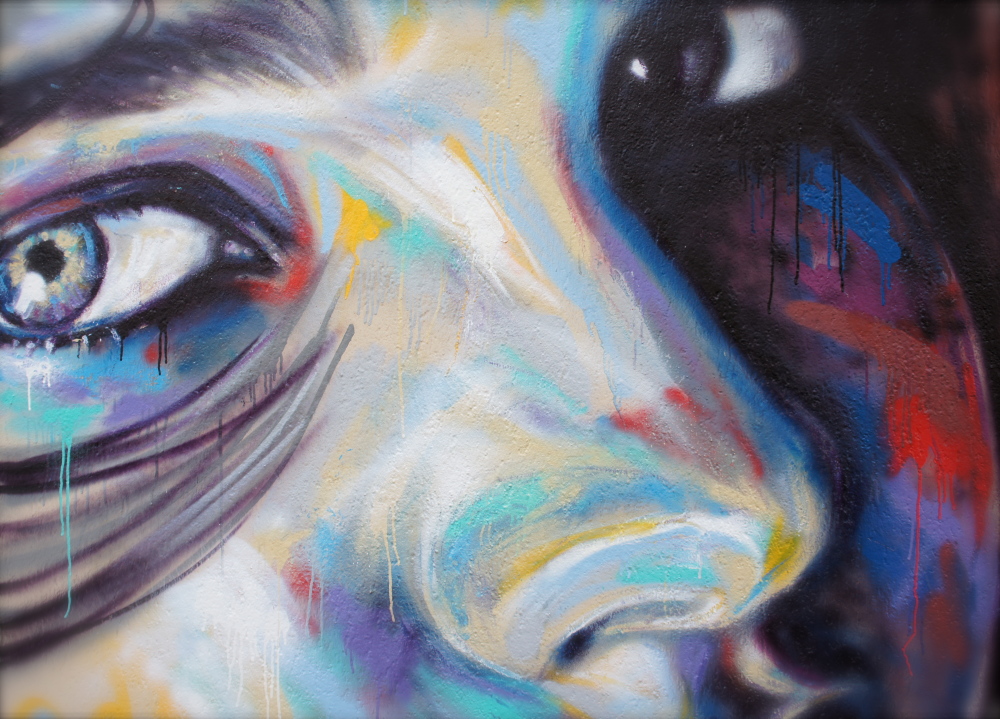 THE names of the "good shoe-maker and poor fish-peddler" have ceased to represent merely two Italian workingmen. Throughout the civilized world Sacco and Vanzetti have become a symbol, the shibboleth of Justice crushed by Might. That is the great historic significance of this twentieth century crucifixion, and truly prophetic, were the words of Vanzetti when he declared, "The last moment belongs to us--that agony is our triumph."


We hear a great deal of progress and by that people usually mean improvements of various kinds, mostly life-saving discoveries and labor-saving inventions, or reforms in the social and political life. These may or may not represent a real advance because reform is not necessarily progress.

It is an entirely false and vicious conception that civilization consists of mechanical or political changes. Even the greatest improvements do not, in themselves, indicate real progress: they merely symbolize its results. True civilization, real progress consists in humanizing mankind, in making the world a decent place to live in. From this viewpoint we are very far from being civilized, in spite of all the reforms and improvements.

True progress is a struggle against the inhumanity of our social existence, against the barbarity of dominant conceptions. In other words, progress is a spiritual struggle, a struggle to free man from his brutish inheritance, from the fear and cruelty of his primitive condition. Breaking the shackles of ignorance and superstition; liberating man from the grip of enslaving ideas and practices; driving darkness out of his mind and terror out of his heart; raising him from his abject posture to man's full stature--that is the mission of progress. Only thus does man, individually and collectively, become truly civilized and our social life more human and worth while.

This struggle marks the real history of progress. Its heroes are not the Napoleons and the Bismarcks, not the generals and politicians. Its path is lined with the unmarked graves of the Saccos and Vanzettis of humanity, dotted with the auto-da-fé, the torture chambers, the gallows and the electric chair. To those martyrs of justice and liberty we owe what little of real progress and civilization we have today.

The anniversary of our comrades' death is therefore by no means an occasion for mourning. On the contrary, we should rejoice that in this time of debasement and degradation, in the hysteria of conquest and gain, there are still MEN that dare defy the dominant spirit and raise their voices against inhumanity and reaction: That there are still men who keep the spark of reason and liberty alive and have the courage to die, and die triumphantly, for their daring.

For Sacco and Vanzetti died, as the entire world knows today, because they were Anarchists. That is to say, because they believed and preached human brotherhood and freedom. As such, they could expect neither justice nor humanity. For the Masters of Life can forgive any offense or crime but never an attempt to undermine their security on the backs of the masses. Therefore Sacco and Vanzetti had to die, notwithstanding the protests of the entire world.

Yet Vanzetti was right when he declared that his execution was his greatest triumph, for all through history it has been the martyrs of progress that have ultimately triumphed. Where are the Caesars and Torquemadas of yesterday? Who remembers the names of the judges who condemned Giordano Bruno and John Brown? The Parsons and the Ferrers, the Saccos and Vanzettis live eternal and their spirits still march on.

Let no despair enter our hearts over the graves of Sacco and Vanzetti. The duty we owe them for the crime we have committed in permitting their death is to keep their memory green and the banner of their Anarchist ideal high. And let no near-sighted pessimist confuse and confound the true facts of man's history, of his rise to greater manhood and liberty. In the long struggle from darkness to light, in the age-old fight for greater freedom and welfare, it is the rebel, the martyr who has won. Slavery has given way, absolutism is crushed, feudalism and serfdom had to go, thrones have been broken and republics established in their stead. Inevitably, the martyrs and their ideas have triumphed, in spite of gallows and electric chairs. Inevitably, the people, the masses, have been gaining on their masters, till now the very citadels of Might, Capital and the State, are being endangered. Russia has shown the direction of the further progress by its attempt to eliminate both the economic and political master. That initial experiment has failed, as all first great social revaluations require repeated efforts for their realization. But that magnificent historic failure is like unto the martyrdom of Sacco and Vanzetti--the symbol and guarantee of ultimate triumph.

Let it be clearly remembered, however, that the failure of FIRST attempts at fundamental social change is always due to the false method of trying to establish the NEW by OLD means and practices. The NEW can conquer only by means of its own new spirit. Tyranny lives by suppression; Liberty thrives on freedom. The fatal mistake of the great Russian Revolution was that it tried to establish new forms of social and economic life on the old foundation of coercion and force. The entire development of human society has been AWAY from coercion and government, away from authority towards greater freedom and independence. In that struggle the spirit of liberty has ultimately won out. In the same direction lies further achievement. All history proves it and Russia is the most convincing recent demonstration of it. Let us then learn that lesson and be inspired to greater efforts in behalf of a new world of humanity and freedom, and may the triumphant martyrdom of Sacco and Vanzetti give us greater strength and endurance in this superb struggle.

(This joint article reached America on the 17th of July. It is altogether too good to be left till another time. How penetrating the analysis and how apt the historical inferences! It is indeed a long time since Comrade Berkman has seen his name signed to an article in an English Anarchist paper and nearly as long since Emma Goldman has appeared as a contributor. Road to Freedom is grateful for this opportunity to bring out a joint article wherein both our immutable fighters are in such complete agreement. We hope we merit more from their powerful pens in future issues.--Ed.)

Image Gallery of Sacco and Vanzetti