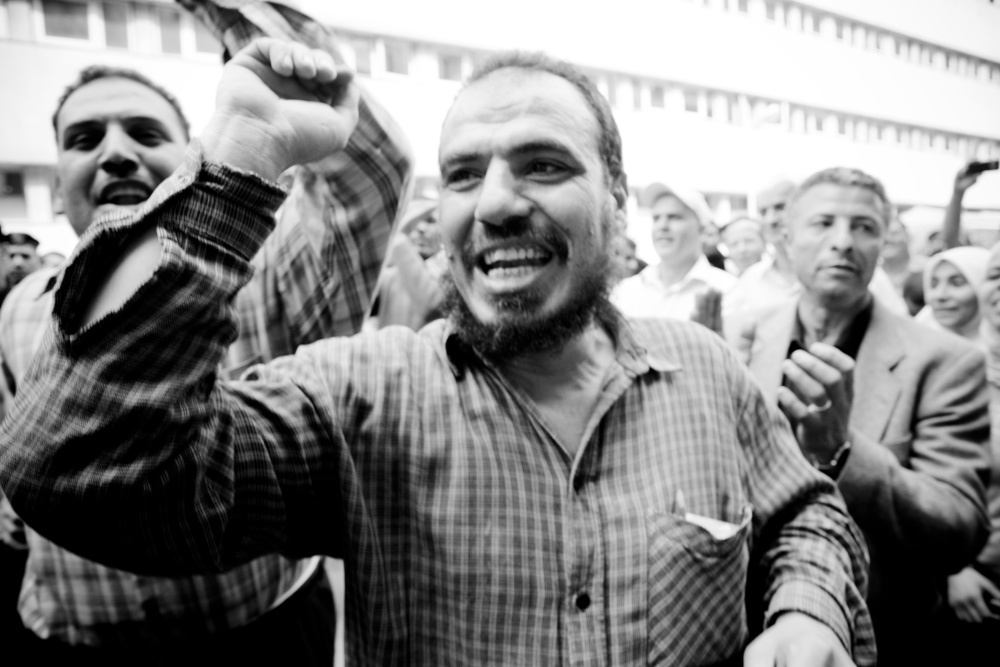 Strikes are a most characteristic form of the struggle between labor and capital in the present century. Their history is important as reflecting all the chief changes that take place from time to time in the political and economic relations between the opposing classes. This history clearly shows a decided tendency to enlarge the field of action and resort to more and more decisive means.

At first strikes were sometimes secretly incited by rival manufacturers and traders to injure some competitor whom they feared. Or, if not deliberately incited, they were taken advantage of by rival competitors. The strikers were not alone in the field, and this caused a strike to be dreaded by the masters. They never knew who was at the back of it, or who might come to the rescue of their revolted workmen.

This state of things was, however, necessarily temporary; for the employers soon came to understand that such conduct on their part. was in the long run too favorable to the interests of the workers and harmful to their own. It now chiefly takes place when some big monopolist company is trying to drive the competition of small capitalists out of the field,---as in the case of the recent glass workers' strikes in Belgium. But, on the whole, capitalists observed a practical neutrality towards strikes among other capitalists' wage-slaves, until this attitude was succeeded by general hostility towards the strikers, with the result that workmen felt the necessity of closer organization to gain strength and command respect by numbers, and that strikes became more and more numerous. The masters on their side proceeded to organize themselves to oppose the coalitions of workers; but generally they did so only after a strike had broken out.

Now, however, they are going further, and their associations are directed, not against some particular strike, but against the workmen's organizations themselves.

Daily examples of this latest phase of the struggle are occurring in America and France. The present lock-out at Pantin in the latter country is a striking example.

The workers in one glass factory there stopped work. Whereupon a circular was sent by the employers to all the glass-factories of the Seine and Oise Department, in consequence of which all were closed, and nearly 3000 men willing to work were thrown out upon the streets. The reasons given by the proprietors of the glass-works are as follows. Firstly, the glass-workers raised a small subscription to feed the wives and children of the men on strike. Secondly, a glass-workers association exists, which the masters do not like!

This seems to show that capitalists will no longer wait for an attack on their position of authority and monopoly, but will themselves take the initiative in the strife. Workmen must fight for the very existence of their associations or submit to any conditions the capitalist may dictate. And as their associations will, in the, long run, prove powerless in mere legal contention against coalitions of capitalists, they will be driven more and more to face the necessity of extreme measures, to turn strikes into insurrections, and insurrections into revolution.