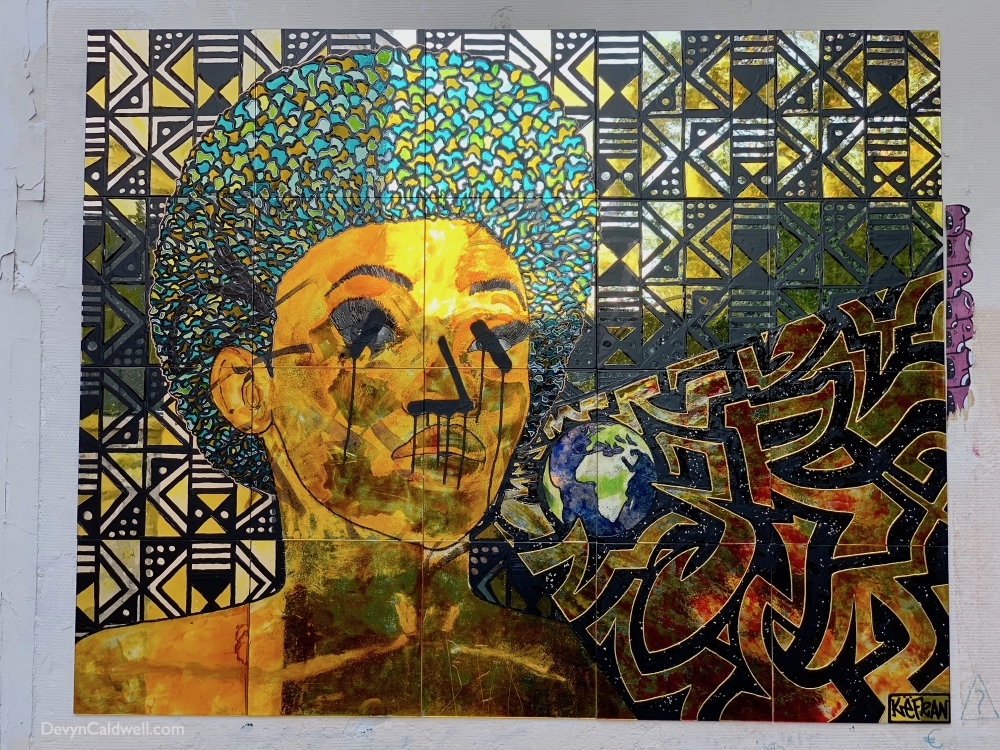 The struggle in Ireland has been victorious in several instances during the past month, Landlords, magistrates and Chief Secretary have yielded to the steady pressure of combination.

O'Callaghan, of Bodyke infamy, who a few months back refused his tenants an abatement of twenty percent, has surrendered nearly fifty percent, and has moreover reinstated the thirty-one evicted families. On the Kingston estate (Mitchelstowm) a truce has been proclaimed too. Twenty percent is to be allowed off all rents, evicted tenants are to be reinstated, all law costs to be home by the landlord and half a year's rent to be taken in lieu of arrears. All over the country abatements are being offered, some acceptable, others the reverse. Even Clanricarde has offered terms. In the Land Courts the tenants' appeals for the fixing of fair rents have been met with some extraordinary reductions, e.g., from L72 to L22.

So much for what the people have done for themselves. On the other hand let us see what has been done for them by our paternal Government. Within four weeks 274 men, women, and children, have been imprisoned, viz.:--For welcoming released prisoners, 132 (fifty-five in honor of Win. O'Brien alone) ; for speech making, " ; unlawful assembly, 22 ; boycotting, , 60 ; stopping a hunt, 16 ; resisting bailiffs, 19 ; booting Anti-nationalists, 12 (four of these boys, one only ten years old) ; laughing at a. policeman, 2.

The number actually prosecuted was much greater, but in many cases the "Patent Convictors " could not find a shred of excuse for conviction, In some cases the prosecutions were withdrawn, as in that of the two newsvendors ; and what is the more noteworthy is that the withdrawal took place on the very day that Balfour was protesting in the Talking-house he would and should have newsvendors punished it they vended matter be did not approve. Sullivan, the black. smith, who had been sentenced to a month for refusing to work for a Mrs. Curtin, appealed to a higher court, where the Lord Chief Baron declared there was not a tittle of evidence for conviction and forthwith ordered Sullivan's release. At the conclusion of Mr. Blunt'action for assault against Mr. Byrne, R.M., this same Chief Baron gave the Government another facer by using these memorable words in his charge to the jury, "The public have a right to advocate even remedies which others might deem unreasonable or revolutionary." These words might well be taken to heart this aide of St. George's Channel.

People who cry out against the employment of foreign workmen in this country should not ignore what is going on abroad between foreign (English) capitalists and native working-men. In Spain most mines are owned by English companies, and the shares thereof are largely dealt in by speculators on our own Stock Exchange. At one of those mines at Rio Minto the company used to cause the calcination to be made in the open air ; a practice which actually cost the lives of any workmen, injured the health of a still greater number, and often caused the stoppage of work altogether. This grievance, brought for a long time without result before the directors of the company and even the Municipal Council (Ajuntamiento) of Rio Tinto, most of whose members were paid by the company, finally, on Feb. 2, led to a strike, which soon became general. The strikers numbered twelve or fourteen thousand persons, and as the local police force was unable to cope with them it is stated that " it behaved with the utmost regard for the strikers." Nor was the attitude of the latter other than pacific ; they filed indeed a petition to the Municipal Council, calling once more for its interference in the interest of public health, and organized a, demonstration, to support their petition, which was to be forwarded by a deputation chosen by themselves. Meanwhile the Governor of the province, instructed by telegraph of the events, came on with a force of soldiers, arriving at the place just when the people were awaiting the answer to their deputation. Even, however, in presence of the forces the people remained quite pacific ; they even cheered the Prefect, when he appeared upon a balcony of the municipal palace. But all of a sudden the soldiers, as if obeying a preconcerted signal, formed in a square and fired at the people. A horrible scene ensued, the men flying in all directions, shrieking and stumbling over each other it despair. Even after a certain time had elapsed after the massacre, the few men who dared to return to the place in search of their missing friends and relatives, were fired at by officers with revolvers. The number of dead which was officially stated at 13 or 15 men, has been found later 'to be as high as 300. None among the soldiers. Among the dead were several women and children ; one woman was feeding her baby when a ball struck her on the breast and she fell backwards. The child was trampled by the flying crowd. It is superfluous to add that, although even the bourgeois correspondents who witnessed the tragedy have written in terms of high indignation against the gratuitous and premeditated butchery of peaceful and unarmed workmen, the Government has entirely approved the conduct of the Governor and of the colonel in command of the troops; nay, arrests have been made among the workmen. and condemnations will doubtless follow. History repeats itself.

In Germany the Government of the agents provocateurs has caused the acquittal in Magdeburg of Drichel, the informer against comrade Neve, and the conviction, of 13 more Socialists at Posen, sentenced to imprisonment from 33 months downward, on the accusation of having held during the two years 1885-1887 secret meetings in Germany and correspondence with Socialist refugees in Paris and elsewhere. The proof for the accusation rested entirely on the assertion of an-other agent provocateur, Naporra by name.

Our comrade Castellani, who was but recently released at the Venice assizes after being charged with conspiracy with the Mantuan peasants, and whose health was seriously. impaired by 16 months of previous imprisonment, has been again arrested He edited the Anarchist paper "L'Ottantanove," already twice seized by the police. Lately some police agents went to the publishing office, insulted him and then dragged him to prison, pretending to have been insulted themselves. "L'Ottantanove," however, has since continued to appear. It is moreover announced from Naples that "Humanitas" will shortly reappear as a. clandestine paper.

Image Gallery of The Struggle for Freedom [Mar, 1888]