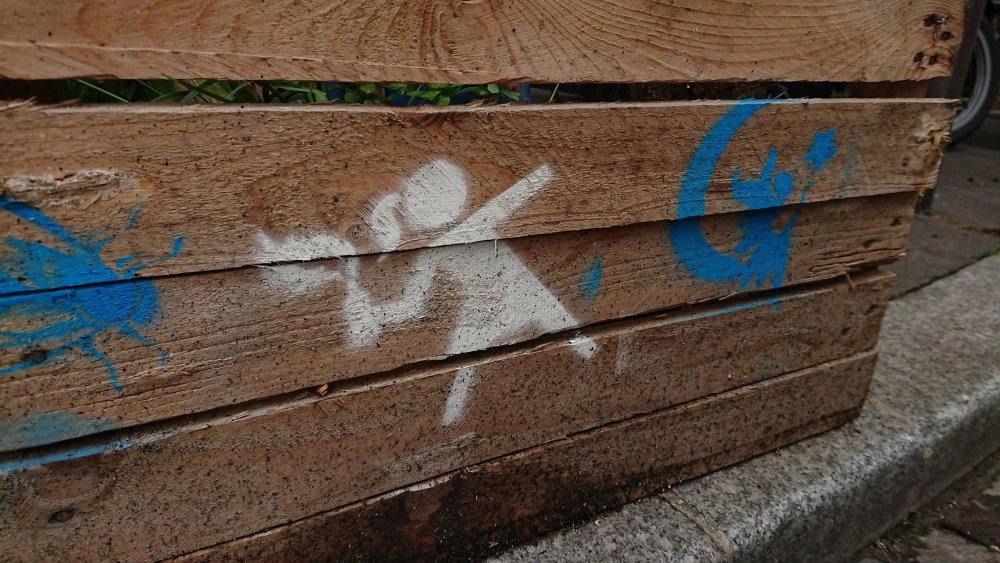 One remark more on these Irish affairs. All that is required to vote cloture, to vote coercion, is only a hare majority of 10 votes or even of one vote, in the House of Commons. But now were you to demand & change of another kind in the political constitution --- say the abolition of the regal sinecure --- you would be dealt with as a. seditious man proposing to overthrow the very basis of the constitution. Is coercion a less grave alteration in the constitution of a country than the dismissal of a useless but well-paid servant of the people? or the abolition of majority and class rule and the introduction of a better mode of administration of public affairs, than parliamentary humbug and government by cabinet?

The distress was terrible in Northumberland. Starvation-wages, short hours during the last few years, all contributed to increase it. 7here is now one cause more --- the strike to which the miners were compelled by the coal-owners' attempt of still reducing the wages. The miners resist, notwithstanding the terrible privations they suffer from, and the proposed reduction may be avoided for this time. As to the misery which prevails in the district, it may be judged upon from the numbers of miners' wives and children who are compelled to wander in quest of alms. Those who produce all riches must beg pennies from the idlers. The strike has had another serious consequence. Socialism found fervent followers among the miners. Their demonstration on Easter Monday at Horton was a decided success. The Democratic Federation and the Socialist League joined together in the demonstration. The resolutions carried are revolutionary; time cheers of the miners were for the Social Revolution.

ITALY.
Italians may thank God--they have at last got & ministry! Its composition, indeed, has been a surprise to such ingenuous people as believed in the sincerity of the attacks made until a few days ago by Mon. Crispi or Mon. Depretis; hut then the number of such antediluvian persons becomes every day more imperceptible. The combination Crispi-Depretis would have been celebrated sooner if there were not a certain secret treaty to be concluded beforehand and presented to the new ministry as a fatto conquito (achieved feat). However we boast of freedom and people's sovereignty, we are governed by means of achieved feats, and our contemporary history is nothing else than a sequel of such feats secretly planned and executed by the four or five masters who dictate the law to the world.
AUSTRIA.
The thirteen Anarchists of Vienna who have been brought before a packed court under the accusation of having made a plot for bumming several timber-yards in the capital and of killing during the confusion several high functions rice of the Empire, have beers condemned to hard labor from one to twenty years each, making thus an aggregate of a hundred and twenty -four years for all thirteen. The heaviest condemnations are: Kratochwil for 20 years, Kaspari to 16. Hoeefermaier, Schwechla, and Vawrunek to 15 years each.
PORTUGAL.
Serious riots took place at Oporto during the last week. Nearly twenty thousand workmen of all trades gathered on a public square to protest against time recent measures taken by Government with regard to the tobacco-workshops. The meeting loudly protested against the monopolists and nominated deputies to bring its complaints before the governor of the city. As the deputies, followed by the manifestation, proceeded to the palace of the governor, they were attacked by mounted municipal guards. They resisted, but soon were divided into several small groups, which scattered in different streets, resisting there, until late in the afternoon, against repeated attacks of cavalry. Windows were broken in & few shops. There are wounded on both sides.
RUSSIA.
Another attempt seems to have been made to kill Alexander III. Two young men have been arrested again on the Morskaya, a few minutes before the passage of the iron-clad carriage of the Czar, and the rumor is that they had with them bombs. The news comes from reliable sources, but is contradicted by the Russian agents. What trust can be laid in these contradictions of these last is best seen from the following: Some time ago the London press announced that an attempt against the Czar was made in the Province of the Cossacks of the Don. The news was contradicted from official sources. Now, the Dais Cossacks themselves in a letter of congratulation to the Czar mention this attempt. Numberless arrests are made everywhere in all classes of society. Among the officers the members of a secret society for mutual instruction arc very numerous. Great numbers of officers already have been sent to the most remote parts of Siberia --- of course without any simulacrum of judgment, by mere orders of the Administrative.
UNITED STATES.
The middle-class Republic has committed a new vile action in addition to all those committed during the last few years with regard to the Socialists. The rulers of this supposed free country have signed a treaty of extradition with Russia, according to which treaty any political offender accused of having participate either directly or indirectly in killing some crowned burglar, or some of his family, may be extradited to Russia by the United States. We know what extradition to Russia means. Netchaieff was extradited in 1872 by the Swiss authorities, under the solemn promise of the Emperor's donkeys of treating bins as a common-law criminal. But he was not treated as a common-law prisoner. The promise was a lie. Since 1873 Netchaieff has disappeared, an(l only in 1881 the revolutionists learned that he was kept in an oubliette of the St. Petersburg fortress. Later on, the rumor was afloat that his jailers killed him in 1882. Do the Americans know about all that? And, if they know, how is it possible that the treaty does not raise a unanimous outcry in the United States?

The affair of our eight comrades condemned to death at Chicago for having not thrown a bomb, came again before a Court. Three counsels of the condemned, and three counsels of the middle-classes, were heard by the people whom they call judges. One of the prosecutors made a remarkable avowal. "There is me indication," he said," for bringing the accused into connection with the bomb thrown at Haymarket. But they are guilty of a general conspiracy for overthrowing the existing order of things" (i.e., for putting an end to the spoliation of the workers by the monopolists). Another explained that all Internationalists. are guilty of the same conspiracy, and the third went on to say that our comrades must be executed, because Anarchy as a whole is on the trial and must be condemned as such by the Court. The decision of the Court will not be known before three months if the former verdict is not confirmed, and in September next if legal assassination is maintained.

Freedom: A Journal of Anarchist Socialism
Vol. 1 -- No. 8,
MAY, 1887
Source: http://dwardmac.pitzer.edu/anarchist_archives/journals/freedom/freedom1_8.html

Image Gallery of Struggle for Freedom, The [May, 1887]