The Ballad of Splendid Silence

The Ballad of Splendid Silence 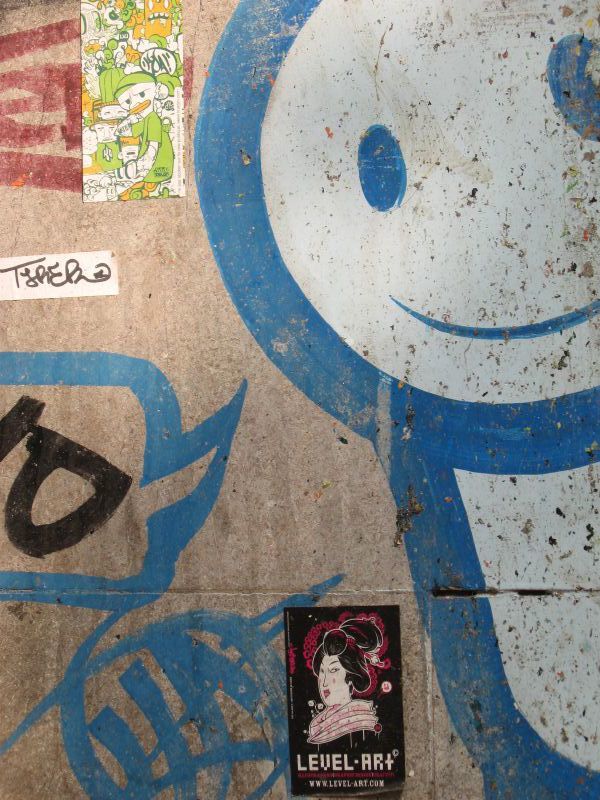 This is the story of Renyi -
And when you have heard it through, Pray, God be send no trial like his
To try the faith of you.

And if his doom be upon you,
Then may God grant you this:
To fight as good a fight as he,
And win a crown like his.

He was strong and handsome and happy, Beloved and loving and young,
'With eyes that men set their trust in,
And the fire of his soul on his tongue.

He loved the spirit of Freedom,
He hated his country's wrongs,
He told the patriots' stories,
He sang the patriot's songs.

With mother and sister and sweetheart
His safe glad days went by,
Till Hungary called on her children
To arm--to fight--and to die.

"Goodbye to mother and sister,
Goodbye to my sweet sweetheart;
I fight for you, you pray for me-
We shall not be apart."

The women prayed in the sunrise,
They prayed when the sky grew dim
His mother and sister prayed for the cause, His sweetheart prayed for him.

For mother and sister and sweetheart,
But most for the true and the right,
He low laid down his own life's hopes,
And led his men to fight.

Ruin and death and disaster
Capture and loss and despair
And Half of his regiment hidden,
And only this man knew where.

Prisoner, fast bound, sore wounded,
They brought him roughly along
With his body as bruised and broken
As his soul was steadfast and strong,

Before the Austrian general, " Where are your men I " he heard - He looked black Death in its ugly face, And answered never a word.

"Where is your regiment hidden?
Speak! you are pardoned straight.
No? We can find dumb dogs their tongues,
You rebel reprobate!"

They dragged his mother and sister
Into the open hall
: "Give up your men--if these women
Are dear to your heart at all!"

He turned his eyes on his sister
And spoke to her silently ;
She answered his silence with speaking,
And straight from the heart spoke she.

"If you betray your country,
You spit on our father's name:
And what is Life, without honor,
And what is Death, without shame?"

He looked at the mother who bore him,
And her smile was splendid to see;
He hid his face with a bitter cry,
But never a word said he.

"Son of my body, be silent!
My days at the beat are few,
And I shall know how to give them,
Son of my heart, for you!"

He shuddered, set teeth, kept silence. Without a reproach or cry
The women were slain before him,
And he stood, and he saw them die.

Then they brought his lovely beloved,
Desire of his heart and eyes,
Say where your men are hidden,
Or say that your sweet heart dies."

She flung her arms about him,
She laid her lips to his cheek,
"Speak, for my sake who love you;
Love, for our love's sake!"

His eyes are burning and shining
With the fire of immortal disgrace ;
Christ! walk with him in the furnace,
And strengthen his soul for a space.

Long he looked at his sweetheart,
And his eyes grew tender and wet;
Long he held her closely,
His lips to her lips were set.

" See, I am young, I love you
I am not ready to die !
One word makes us happy for ever Together, you and I "

Her arms round his neck were clinging, Her lips his cold lips caressed ;
He suddenly flung her from him
And folded his arms on his abreast.

She wept, she shrieked, she struggled,
She cursed him in God's name,
For the woe of her early dying,
And for that dying's shame.

And still he stood, and his silence
Like fire was burning him through.
Then the muskets spoke once and were silent,
And she was silent too.

They turned to torture him further,
If further might be : in vain !
He bad held his peace in that three- fold hell,
And he never spoke again.

The end of the uttermost anguish
The soul of the man could bear,
Was the madhouse where tyrants bury
The broken shells of despair.

By the heaven renounced in her
service,
By the hell thrice braved for her sake,
By the years of madness and silence,
By the heart that her enemies brake.

By the sweet hopes wrecked and ruined, By the years of too-living death,
By the passionate self-devotion,
And the absolute perfect faith.

By the thousands who know such anguish, And win such divine renown,
Who have borne them bravely in battle, And won the conqueror's crown.

By the torments her children have suffered,
By the lives that her martyrs will give,
By the deaths men have died at her altars, By these shall our Liberty live !

In the silence of tears--in the memory
Of a wrong we some day will repay,
Live the brothers who died in all ages,
For the Freedom we live for to-day !

Image Gallery of The Ballad of Splendid Silence