The Commune of Paris

The Commune of Paris 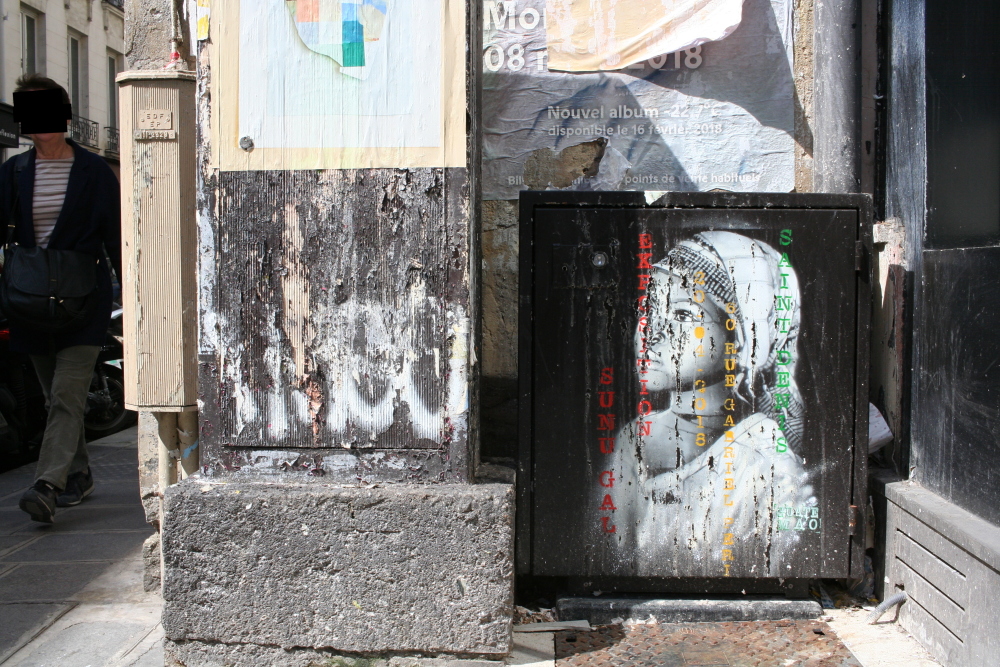 The Commune of March, 1871, was a new departure along an old track. When the workmen- of Paris rose against the middle-class assembly at Versailles, they did more than revolt against mere political tyranny, more than revolt against incapacity and treachery in face of a foreign foe. They revolted against property-rule. They revolted to regain an old popular right lost by the people in the evil days which grew up with the growth of government and law, and the rule of the property grabbers-the right of each group of workers, each locality to manage its own business.

It is an old saying : If you want your business done go yourself, if not send some one else. Of late years the people have had plenty of this method of sending some one else. Sending them right away out of sight and hearing almost ; there to settle how everybody is to do everything. And when the deputies of the French people handed over Paris to Bismark, the workers of Paris felt they had had enough of it. So they proclaimed the Commune, i.e., the management of the affairs of the town by the people of the town, as had been the way of the free associations of workers federated for mutual help and protection in past ages, when they were fighting against the encroachments of robber barons and churchmen and kings, the spiritual ancestors of our robber landlords and capitalists and kings and parliaments of to-day.

But when Paris, and the other towns of France which followed her example, proclaimed the Commune, they did more than re-assert an old popular right. They took the first active step in realizing that new social state towards which the hope of all the workers of the civilized world is strained.

Not that they formally proclaimed the freedom and equality of all men; still less the abolition of property. But that the pressure of their masters, the monopolists of property, being removed, they just began, without thinking of it, to lead among themselves that peaceful and orderly social life, which must be free and equal because there is no authority to protect monopoly, and no monopolists of social wealth to divide the workers from the means of production, and to live idly upon the forced labor of others. This sort of free and natural social life has been the real object of every genuine popular movement. It is the spontaneous idea of what social life ought to be among the masses of the people.

In 1871 the masses were still hampered by the evil traditions of past ages of slavery. They had burst their chains, but the broken links still bung round their feet and prevented them from moving forward.

They waited, let themselves be persuaded to wait, to elect deputies, to construct a government,--as if a government of any sort were not the very incarnation of the anti-social principle which they had revolted to overthrow.

This feeble shadow of a representative body-which, to do it justice, was very deficient in the tyrannical spirit of a real governmentmanaged nevertheless to fall into a series of blunders worthy of a middle-class parliament. It tried to put itself on a legal and constitutional footing with its rival at Versailles; as if the revolted workers bad any fair chance of treating with their angry masters! It issued edicts which no one thought of even trying to obey. It tried to organize an administration a la bourgeoise right in front of the enemy's bayonets. It deceived the people as to the state of the war. Worse than all, it checked them not only in fighting, but in seizing upon the Bank of France, the wealth which they had helped to create and the title-deeds of the land which belonged to the whole people of France.

And whilst these well-meaning adminstrators were discussing, and hesitating, and deliberating, the dismay and confusion of the ruling classes subsided and the first outburst of revolutionary ardor among the people died down. The moment for decisive and successful action was irrevocably lost, and nothing remained for the brave workmen of Paris but to die fighting for the hope they had missed.

Do we reproach these men, our brothers who led the forlorn-hope of the Social Revolution? Do we reproach a child who tumbles when he first begins to walk alone? Their errors of judgment committed in the stress of battle--battle for which they were not prepared--have been washed out in their blood. Their noble courage and devotion to the, cause which was theirs and ours remains a shining example for ever.

Nevertheless we owe it to them, as well as to the cause to profit by their bitter experience, that it may not have been suffered in vain.

Let us lay to heart the necessity of being prepared to act, when our opportunity comes to us, as theirs to the workers of Paris in 1871. Prepared, not with the preparation of an army, organized in well-drilled battalions, where every man is part of a machine which will not act until the leaders pill the strings. But prepared like free men, ready each one of us in heart and mind, sure of our principle of action, decided as to our aim.

Agitate, educate, organize! But always in accordance with the new social relations which we look to see universally established. '-Never forget that the sole end of preparation is that the people shall be ready to rely on their own revolutionary initiative and not be scared from it by the scruples and prejudices or the plausible pretenses of leaders, either timid or self-interested.

The end of the social revolution is not to make men obedient servants. of a reorganized state, but to set them free to live the social life which is the spontaneous outcome of their inmost desires.

Image Gallery of The Commune of Paris