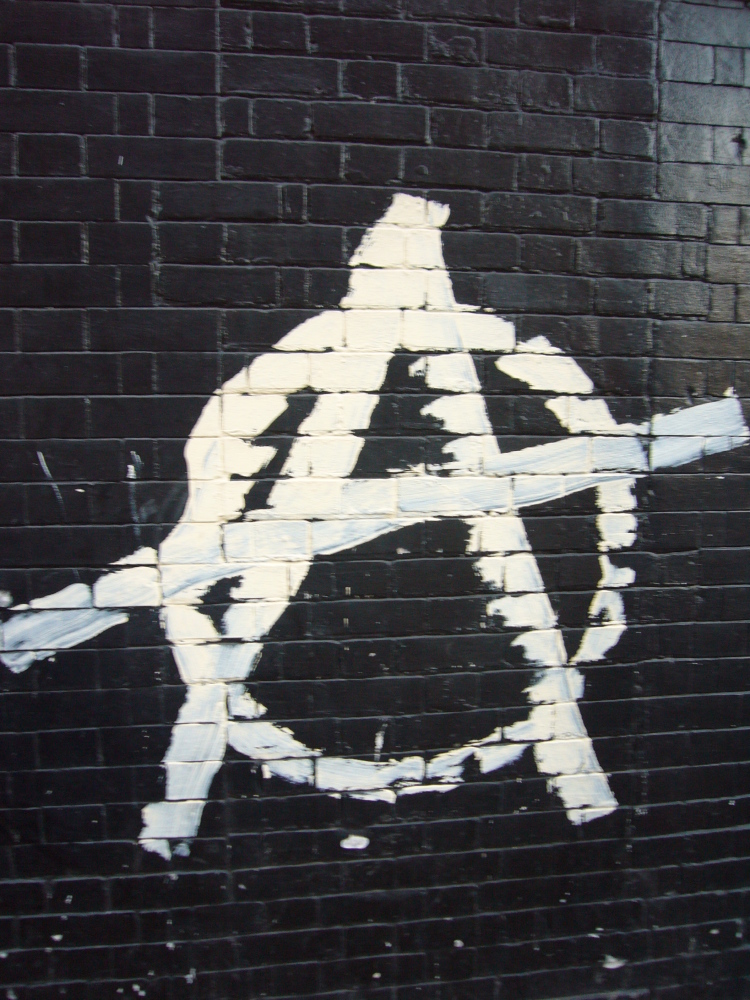 Our lion-hearted comrade Louise Michel is as true to Anarchist principles in her conduct as she is energetic in their propagation.

On Sunday, January 22nd, she went to Le Havre to deliver two lectures for the benefit of L'Idee Ouvriere the organ of the Anarchist groups in the town and neighborhood. Both meetings were crowded and enthusiastic, but at that in the Gaiety Music Hall, where about two thousand were assembled in the evening, some disturbance was made during the lecture, and some factious opposition offered afterwards by a noisy group of Conservatives. They wanted to know what was to be done with the pennies charged for admission (the meetings were organized, as we have said, for the benefit of the local Anarchist paper), and accused Louise Michel, who, as every French workman knows, lives very plainly on what she makes by her writings, of praying on the people. She had indignantly refuted the calumny when an ill looking fellow, with six feet of stature and a hang-dog face, came on the platform, stammered a few incoherent sentences, and sat down behind Louise. A. little later, when she was dismissing the meeting, his personage sprung up, crossed himself, and fired two bullets in quick succession. One cut her right ear and lodged in her hat; the other tore her cheek and neck and entered the left side of her head.

Instantly the crowd rushed upon the wretched assassin, and he would probably have paid with his life for his cowardly outrage upon the best-beloved woman in France, had not Louise implored mercy for him. As it was, be was seriously injured before the police dragged him away, in spite of his victim's entreaties and her refusal to make any change against him.

Early the next morning Louise insisted on returning to Paris. If her wound should prove fatal, she said, she would die in Paris, where her funeral could be of most use as a propagandist demonstration. A large force of police were sent to the station to prevent any sympathetic manifestation on her arrival, but they came five hours too late !

It has proved impossible to extract the bullet, and the doctors have had grave fears of erysipelas. The latest reports are, however, more favorable, and we have every hope that our brave comrade will soon be able to resume her work.

From the first moment her one aim has been to make light of her own sufferings and to enlist public opinion on behalf of the man who has injured her. He is a superstitious Breton peasant of 32, Pierre Lucas by name. A man with a bright, thrifty wife and one boy of 13 . He was earning £5 a month as shop porter in Havre, and his wife £2 a month in the same shop. He has once been committed for drunkenness, and appears to be an habitual tippler. According to his own "count, being half drunk , be was excited by the spiteful remarks of the Conservative mashers at Louise's afternoon meeting, and, with a sort of idea that " by killing the Queen of the Anarchists be could destroy the party, which would disappear, having no chiefs," he went home and asked his wife for 18s., which be spent on the revolver he used in the evening. This is how Louise writes of him to the editor of the Intransigeant, Henry Rochefort :

" The heated atmosphere of a room overflowing with people, ideas which he did not understand whirling about him, must have magnetized the poor fellow. My denial of the existence of his god, and the calumny spread about by the good-for-nothings, that I was living at the expense of the people, must have revolted his fanaticism and his honesty, as a man of the stone age. The workings of his clumsy brain must necessarily have ended as they did. He is a being of another epoch, to whom ideas taken burning hot from our epoch of transition have given this brutal and false instinct. We shall see plenty more of his sort in our times. I think I am right in saying that science would be a lie if it did not serve to make us more just to irresponsible people."

" Do not concern yourself so much about me," she said to a reporter who called for a bulletin of her health, "keep a little pity and solicitude for the wife of this unhappy Lucas, who, in Havre, perhaps finds herself without bread and without resources. You must save this madman from the clutches of justice, and prevent his family from suffering want. That should be the business of the press." A curious contrast, says L'Intransigeant, between the attitude of this wounded Socialist, a bullet still in her head, and the ridiculous parade of Jules Ferry, when Aubertin's shot just grazed his skin !

The following letters speak for themselves:

Madame,--Knowing of your sorrow, I wish to reassure you. Be easy; as it is inadmissible that your husband could have acted in the -exercise of his judgment, it is consequently impossible that he should not be restored to you Neither my friends, nor the doctors, nor the Paris press, without forgetting that of Havre, will cease, until this happens, to demand his liberation. And if it is too long delayed, I shall return to Havre, and this time the meeting will have no other object but to obtain this act of justice. The whole town will be
there. "Louise Michele."

Mademoiselle,--Permit the twin sister of Madame Lucas to thank you for the great generosity that you show towards her brother-in-law. Certainly you have judged rightly; be knew not what be did ! He never troubled himself about politics, and assuredly his aggression was involuntary. Indeed, the inquiry which, thanks to you, cannot fail to be instituted, will prove it. Whatever may be the result of the inquiry, it can only show two things: the incoherence of this unfortunate Lucas, and your greatness of heart. Receive, I pray you, the gratitude of one who admires you.
"Widow Legall"

'Madame,--I come to-day to appeal to your kind heart to be so ,good as to intercede for me with the judges who will be called on to condemn in(,-. Forgive, Madame, the attack on you of which I have been guilty. A moment's madness drove me to commit this crime; but, believe me, my fault was not premeditated, and since my arrest the thought of the evil I might have done you has not left me. Be merciful then, Madame, to me, to my wife and my child, these two creatures having only me to gain their bread. Awaiting a favorable reply, deign, Madame, to receive the wishes of a penitent for your speedy recovery. "Lucas, Pierre" Louise Michel to Pierre Lucas "Monsieur Lucas,--Your letter gives me great pleasure; it is one more proof that we are right in believing that you were suffering from an hallucination, and consequently cannot be judged. For the rest, I am going on well, and my greatest desire is that you should be restored to your family. That wig be justice, and we hope that it will soon be done.
So take courage.

Lucas is to be tried in March. Louise Michael has engaged Laguerre (the Mr. Thompson of our Paris comrades) to defend him.

Image Gallery of A True Anarchist