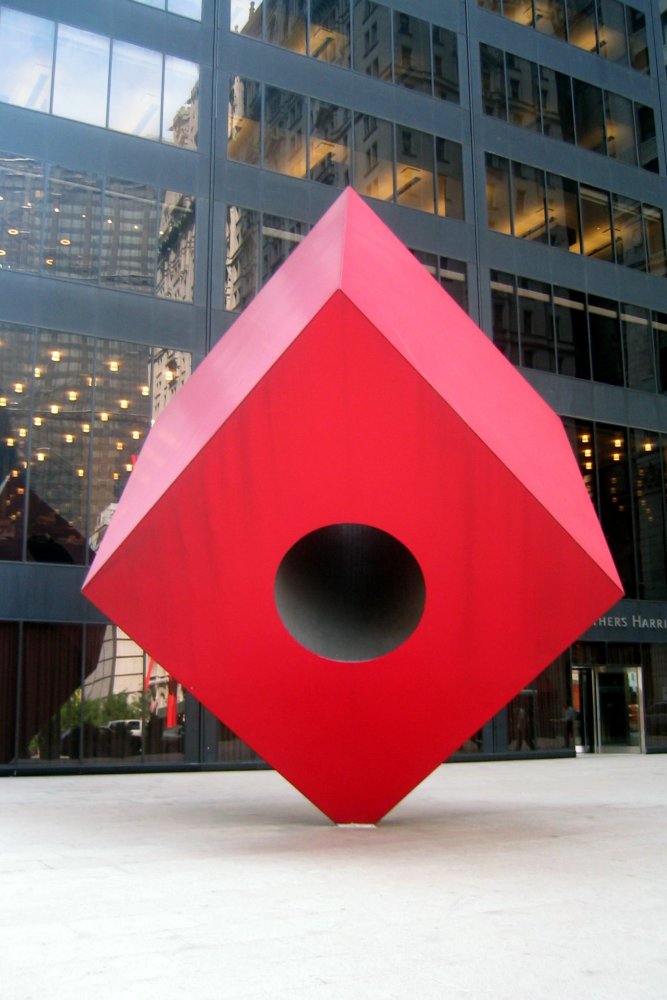 The word work, like "the word honesty, has obtained a quite peculiar meaning under the capitalist system of production. It is used indiscriminately for every sort of human labor. Yet how can any labor differ more widely than the slavery of a tram conductor from the free and useful work of the village blacksmith in Longfellow's poem-

"Toiling,-rejoicing,-sorrowing,
Onward through life he goes;
Each morning sees some task begun,
Each evening sees its close;
Something attempted, something done,
Has earned a night's repose."

Work in the true sense means neither enforced and slavish toil nor the purposeless efforts of the man who plays with some occupation for mere amusement.

At present much well-meaning and honest labor is pure waste, for it produces only such idle follies as quack medicines, shoddy clothing, etc.; things created by the workman only for the wages he gets, and ordered by the capitalist only that he may sell them at a profit. Much labor also is wasted in producing needless luxuries for a few, when it is actually required to produce the necessaries of the many.

The ideal of true work is that it should supply real needs.

Now ought special intellectual or artistic gifts to excuse the man or woman who possesses them from taking a share in work of the first necessity, in the work required to supply those bodily needs which lie at the foundation of life?

The old idea was that special gifts isolate their possessor from his fellow. That he ought to live in a rarified atmosphere apart from the common interests of life. But, as a matter of fact, has not some of the best art been inspired by the very fact of being in touch with actual human needs and activities. Think of Burns composing his most lovely lyrics at the plow tail or in the barn yard; or of Gluck whose finest music was inspired by the roar of the crowd during the Revolution of 1789.

When every one feels that he ought to take a share in the necessary work of the world, the burden of it will no longer fall with such crushing weight on some men and women, and a very few hours out of the twenty-four will be consumed by it. It is the quantity of idlers and the amount of wasted labor that make the necessary work so heavy now. When all take their share, plenty of time and energy will remain to each for the cultivation of the arts and sciences. Even now, as we have seen, the beat artistic work is not always done by persons enjoying the privilege of exemption from necessary work; although now, not to be exempt generally means to be heavily burdened by the weight of toil. Whereas the literary and artistic class, privileged with exemption, do their special business very inefficiently, as the world sees when some particular scandal reveals the rottenness of artistic and literary society, the muddling, injustice, and unfair discouragement of merit of Royal Academies, and publishers, with their "jackals" and "sweaters," log-rolling critics, etc.

The people whose business it is to furnish the world with art and literature, consider themselves a superior class and their work far more important than that of the mechanic or agriculturist. But what is the relative social utility of a three volume novel? It has never yet been defined. And as a matter of fact if these superior persons were engaged in some necessary work, we should get as good, if not better, artistic work from them. What tales of the sea sailors could write for us if they had the education and leisure to do it; and what poor stuff the sentimental fancies of the professional romance writers, who stay at home and dream, would appear after the living description of the men who have seen and felt the marvels of the deep!

But, it may be. objected, that many workmen now study art and science in their leisure moments and that no great results follow.* Is it likely that creative intellectual work can result from the scanty leisure of underfed, over-taxed men, who in their youth have had nothing but the barest elements of knowledge within their grasp? Yet even as things are, much sound scientific work is done at such institutions as the Great Ormond Street Working Men's College. If this is possible under our present wretched conditions, what may we not expect when knowledge and leisure are universally attainable by all hand workers? The teaching at these Workmen's Colleges is even now mostly voluntary, and this fact in itself is suggestive of the ease with which it will be possible to arrange universal instruction under free Communism.

If brain-workers are to form a separate class from hand-workers and to consider their work more important, then no elaborate arrangements for securing economic equality can prevent them from becoming a ruling class, with separate and antagonistic interests from the rest of the community. No one can doubt the reality of this danger who notices how the worship of artists and scientists to-day is detaching the best among them from their sympathy with the people. Swinburne and Tennyson, Huxley and Tyndal,-what are the needs and wrongs of the workers to them now? And yet the two former at least were once ardent worshipers of liberty. But they have been relegated to a superior rank of society and reign there as a sort of little gods, afar from the toils and griefs of meaner mortals.

No; we can none of us who are strong and healthy, isolate ourselves from the common and necessary work of the world and the common needs of human life without degradation to ourselves and injury to our fellows. We cannot afford to neglect the consideration of social utility in our labor.

Social utility in work means that it is calculated to supply the real needs of the community at any particular time and place; first the most pressing and universal needs of food, clothes and shelter, and then those good things that minister to development of mind and body and the joy of living. It is impossible to value work of this sort, or to estimate the exact contribution of each real worker towards social utility. Artistic work is either valueless or invaluable; No two persons will precisely agree as to the value of what is produced, and it is impossible to measure the utility of art. If a man has artistic cravings, and is free, he will create works of art to satisfy himself, whether he feels it right to do some other sort of work as well or not, and whether he is paid for it or not. Even now artists who possess what is sometimes misnamed "an independence," work for no reward but their own pleasure and the benefit of humanity (it is quite easy to get together an amateur orchestra, for example), and this shows that it is man's own nature which leads him to cultivate art, and not the desire for remuneration.

It comes to this. We all entail the expenditure of a certain amount of absolutely necessary work by the fact of our existence in the world, and we. ought in common fairness to contribute towards that expenditure not only by painting or fiddling or writing books, but by digging and sewing and building. Whether we have special gifts or not, we ought to feel ashamed to refuse to share with our fellows the material as well as the intellectual and artistic burden of life.

*Students of the "Woman Question" will note that this is precisely the argument brought by the advocates of female chattel slavery, against the higher education and economic independence of women-Under present circumstances what have women achieved? The question is, What have they had a chance to achieve ?-ED.