The Worker and the Government

The Worker and the Government 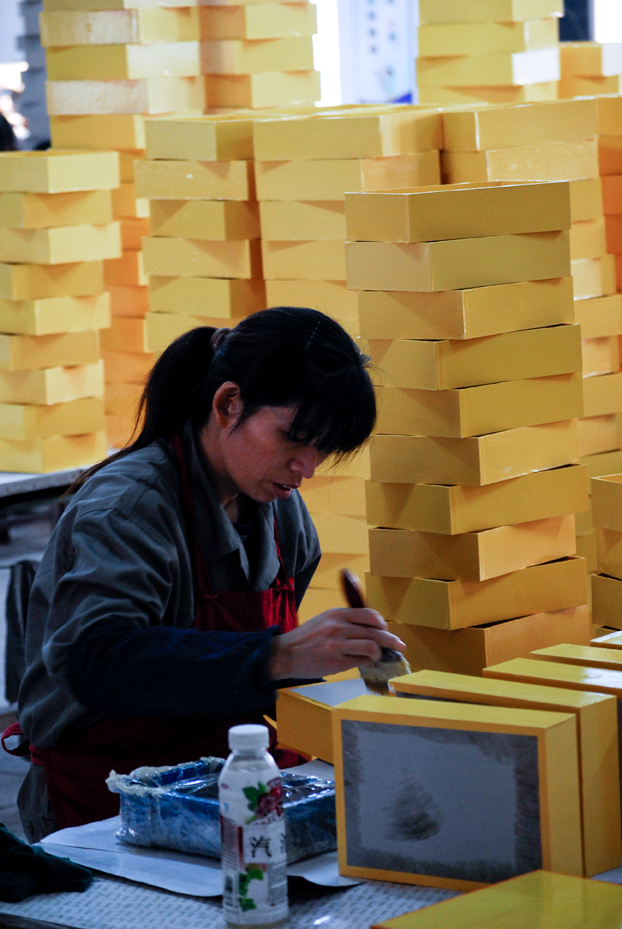 Governments do not let me come to my value, and continue to exist only through my valuelessness: they are forever intent of getting benefits from me, that is exploiting me, turning me to account, using me up, even the use they get from me consists only in my supplying a proletariat; they want me to be “their creature”.

Pauperism can only be removed when I as ego realize value from myself, when I give my own self value. I must rise in revolt to rise in the world.

What I produce, flour, linen, or iron and coal, which I toilsomely win from the earth, etc, is my work that I want to realize value from. But then I may long complain that I am not paid for my work according to its value: the payer will not listen to me, and the governments likewise will maintain an apathetic attitude so long as it does not think that they must “appease” me that I may not break out with my dreaded might. But this “appeasing” will be all, and, if it comes in to my head to ask for more, the Governments turn against me with all force of their lion-paws and eagle-claws: for they are king and beast, they are lion and eagle. If I refuse to be content with the price that they fix for my ware and labor, if I rather aspire to determine the price of my ware myself, that is “to pay myself” in the first place I come into conflict with the buyers of the ware. If this were stilled by mutual understanding the Governments would not readily make objections; for how individuals get along with each other troubles them little, so long as therein they do not get in their way. Their damage and danger begins only when they do not agree, but, in the absence of a settlement, take each other by the hair. The Governments can not endure that man stand in a direct relation to man; it must step between as mediator, must intervene. What Christ was, what the saints, the church were, the Governments have become - to wit, “mediator”. It tears man from man to put itself between them as a “spirit”. The workers who ask for higher pay are treated as criminals as soon as they want to compel it. What are they to do? Without compulsion they don’t get it, and in compulsion the Governments see a self-help, a determination of price by the ego, a genuine, free realization from its property, which they can not admit of. What then are the workers to do? Look to themselves and ask nothing about the Governments.

But as is the situation with regards to my material work, so it is with my intellectual too. The governments allow me to realize value from all my thoughts and to find customers for them (I do not realize value from them, that is, in the very fact that they bring me honor from listeners, and the like); but only so long as my thoughts are their thoughts. If, on the other hand, I harbor thoughts that they do not approve (make its own), then they do not allow me at all to realize value from them, to bring them into exchange, into commerce. My thoughts are free only if they are granted to me by the Government’s grace, if they are by the Government’s grace, the they are the Governments thoughts. They let me philosophize free only so far as I prove myself “philosopher of the Governments”; against the Government I must not philosophize, gladly as they tolerate my helping them out of their “deficiencies”, “furthering” them. Therefore as I may have only as an ego most graciously permitted by Governments, provided with their testimonial of legitimacy and police pass, so too it is not granted to me to realize value from what is mine, unless this proves to be theirs, which they enthrusted me with. My ways must be their ways, else they destrain me; my thoughts their thoughts, else they stop my mouth.

The Governments have nothing to be more afraid of than the value of me, and in nothing must they be more carefully guarded against than on every occasion that offers itself to me for realizing value from myself. I am the deadly enemy of the Governments, which always hovers between the alternatives, they or I.

December, 1919
The Worker and the Government — Publication.

Image Gallery of The Worker and the Government